It was great to see so many of the 2002 team for a celebration before the game. Thanks to AngelsChamps for the cover picture.

Shohei Ohtani followed the festivities. He let the first two on then started throwing darts. The Angels put two runners on themselves only to strand them.

This looked like a lineup for an away game in the Cactus League. Fortunately Ohtani was dealing. He was also on base his first two times.

I’d imagine GA or Erstad could’ve been activated and been a boost to the lineup.

Did I say dealing? How about 15 consecutive hitters retired, 10 by strikeout, after those first 2 reached.

0-0 after five. And it looked like tte only way we’d get 1 is if Ohtani provided it himself.

Through 7 innings: no runs allowed, tied a career high 12 strikeouts. Ohtani has been dominant at times. He was as good as he’s ever been tonight. Simply brilliant.

If there’s one thing we remember about that 2002 team, it’s scoring runs late in games. And that’s what happened tonight.

Squid walked then scored from first on a Luis Rengifo double. Rengifo was then punched in by Thor 2 on his first MLB hit and second RBI of the night.

Tyler Wade was brought in as a pinch runner and his mere presence on the field was enough to extinguish the rally. He’s the Yang to the Rally Monkey’s yin.

Angels up 3-0 heading to the 8th and Ohtani stayed on the mound, searching for his 13th K. He got it, looking, to end the inning.

After the lead off hits, Kansas City went 0 for 23 with one walk that was immediately erased on a double play. Domination.

Late runs, unlikely heroes…that 2002 magic was in the house. Squid punched in Lagares to put the Angels up 4-0 in the 8th. Squid then scored on a double by Ward that bounced out of Benatendi’s glove (where was that E last night?) 5-0 Halos.

Ryan Tepera came in and closed it out.

What a great night to be an Angels fan!

All I can say is wow what a game

Naturally, I compared this team to the 2002 roster yesterday. Just like in 2002 with GA, Salmon, and Glaus, we have Trout, Ohtani, and Walsh to supply the power. The problem is instead of an Erstad, Spiezio, Eckstein, or Kennedy type of situational hitter, we have AAAA hitters like Velazquez and Wade or washed vets like Lagares.

And of course, our bullpen this year has been a letdown whereas Donnelly, K-Rod, and Percival were lights out.

That all being said, our bullpen can still turn it around. Maybe, our starters can start pitching deeper into games and save our bullpen arms. If Marsh can regain his early season form, MacKinnon is able to play 3B like he did in college, and Fletcher comes back healthy at his 2020 form, then this team could be pretty good.

I’m an idiot. I forgot to include Ward, but the idea remains.

So, Ohtani’s Ws should count as 10 wins a piece. At least that way we’d have a fighting chance to play in the WC playoff. Ws please. Personal accolades be damned. Where was Figgy and K-Rod? Anyone else not there tonight?

No Molina brothers. Washburn was apparently at his son’s college baseball game.

And I was shocked Mickey Calloway wasn’t there.

Were Donkey and Weber there?

Enjoy Ohtani while he’s still in an Angels uniform because he’ll be wearing a different one in the near future. 99% percent chance he’ll sign with a big market contender. Possibly even be traded. There’s no way the Angels will be able to pay what he’ll be asking..

Ohtani over the last two nights has been absolutely UNBELIEVABLE. So much fun to watch.

I still feel there is unfortunately no choice but to trade him.

(sigh) Assuming that he gets dealt/winds up signing with the interlopers from Brooklyn, I suspect that Ohtani might wind up becoming possibly their best pitcher ever, on top of their best power hitter ever, given their history of pitching fairy dust. :/. (yes, I realize that they also had the likes of Koufax)

I feel like I’ve said this a bunch of times, but Thor2 should be starting. It seems like every at bat he’s had is long, and usually ends in a walk (or at least causes the pitcher to waste 10 pitches). There is no way he’s worse than the next guy up.

The problem is that he only seems to play 1B and we have Walsh there. Ohtani is the DH.

Or if he opens some eyes at the big league level, trade him

Small sample size so far, but I’ve seen enough out of Wade, Velazquez, and Lagares. Duffy is meh. Rengifo had a good game, but we’ve seen what he can do. At this point, the hope is MacKinnon’s minor numbers are for real and that Fletcher can come back healthy and play to his 2020 level.

Geez Arte hurry up and trade this sum bitch already.

Great game, looks like we found our 3 place hitter in the lineup. Serious note, Ohtani was simply magnificent. First two batters get hits and nothing else. Took the bullpen out of the game.

We won, but I’m worried. Not about depth or Oligarchs.

I just wanted to check and be sure, is everyone alright? I figured with all the 2002 Grit that was present and speaking tonight… Ersty, Echshrimp and so so so very much more manly manness…. there must have been a lot of old men excreting a ton of potassium tonight. That can lead to a heart attack or stroke. Is everyone OK?

Though really, could there be a death more glorious for CoachDad? Listening to 2002 Angels… then seething at Rengifo, Wade, Duffy and friends, Trout getting a rest… then POP! gone.

This makes me wonder. Is heaven actually hell if you get there and God also won’t listen to you when it comes to how He runs things or recognize how brilliant you are?

But hey, all that bench chum actually did a little work tonight and we won. Nice. Still more than half a season left and Ohtani looks ace like. We’ll see what happens.

You missed the token “we struck out too much tonight” complaint

Weren’t like 6 of them backwards Ks? It’s like this team is trying to be patient at the plate, but they also have a poor sense of the strike zone.

I’ve seen way too many called third strikes by this team. Even if it’s a bad call, you have to defend the strike zone with 2 strikes and less than 3 balls. If it’s a full count, I can understand going for the walk, but taking a borderline pitch on a 0-2 count is just playing Russian roulette.

Doomers don’t care forwards backwards left-right – a strikeout is a strikeout and dammit – let’s fire Mickey Hatcher AGAIN to turn this shit around. 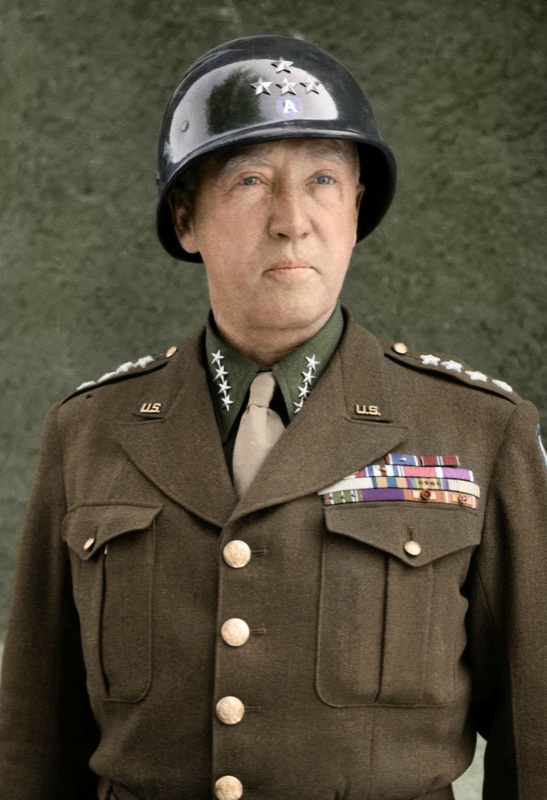 Great night for Shohei. Fun night overall with the 2002 players in the booth was awesome. Nicest Newest Angel Daddy MacKinnon had a great night and first hit. Tepera came in and did something good. Hopefully they can capture some of the inspiration.

Still here at the Big A awaiting fireworks but what a great evening!!