Joe Maddon says Mike Trout still has a stomach bug that kept him out of the final spring game and held him out of Monday night’s lineup.

Trout’s absence was a non-factor as Michael Lorenzen held the Marlins to one run over six innings pitched while Brandon Marsh hit a 3-run homer in the bottom of the first inning, Jo Adell had a solo shot in the second and Marsh/Adell were involved in some RBIs in the bottom of the 8th to take the Save situation (but not the mound appearance) away from Raisel Iglesias.

Great game that included a half-inning cloudburst, sure the Marlins are NOT the Astros but whatever. Marlins manager Don Mattingly got ejected for arguing balls and strikes and Mark Langston in the booth on radio for the Angels said Donnie Baseball’s wrath was warranted, the strike zone sucked. Hey, Lorenzen and Angels fans will take it after a rotten-call weekend. I listened to the game on the radio and Terry/Mark are a great team and the Angels looked like one too tonight.

I’m really curious how you all currently feel about Rendon… I have been really patient with him but his recent ABs and super nonchalant swings are not encouraging. How much longer should we be patient?

because this Angels teams full ceiling is correlated to Rendon and his production… in my opinion.

I thought that same thing last night… what if that blown call ends up being the catalyst for this offense to get going?

For those calling out Marsh and Adell, feast your eyes. Marsh added some muscle and Adell shower he can bounce back (last yr). Give these guys time. Their bond reminds me of GA and Salmon. I liked Lorenzens outing and his energy. Looking forward to his next start. Any thoughts on Patrick’s jinx in the 9th? lol

Move along nothing to see here….

Pitching better than I thought it would be at this point! I guess with all of these resting players, if we are still in it in the end and are all primed and healthy, I guess I’ll be pleased. 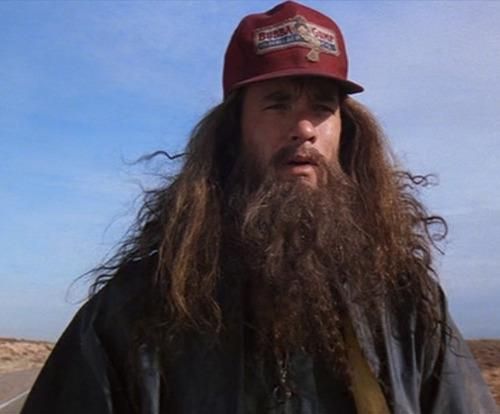 My take away from tonight that makes me happy more than anything is that Lorenzen pitched well.

It was a really cool shot to see marsh and adell doing interviews at the same time, I assume adell was doing the radio after game interview? What a special moment for those two guys

Adell was pumped on the radio feed. Super excited. Bringing the fire.

Pitching looks great when Stassi is in game. Takes a drastic turn when Suzuki is.

This needs to be addressed

So we need MAX Stassi and less Suzuki?

Small sample size, I would think.

(But sure, if we could go with younger catchers, I would be happy with that).

Though Suzuki doesn’t much benefit from larger samples either. He’s been one of the 10 worst catchers in baseball in catcher framing runs for three years running, and in the bottom ten for strike rate two of the past three years.

Last year Stassi was #6 in the MLB in catcher framing runs and #8 in strike rate. As recently as 2019, he had the second-best strike rate in baseball.

All true. No quibbles there.

All I meant is – we are 4-5 games into the season. It is hard to read longer trends based on that – whether they are good for us (Thor/Lorenzen) or not (Adell’s odd fielding, Trout’s stomach bug, some bad bullpen games).

Could have been addressed this offseason by NOT re-signing Suzuki 🤦🏼‍♂️

Nice to look in the box score and see Angel relievers punching out batters. Much better than the Claudio/Cishek duo, eh?

That’s the team we want to see! Great game!

Kudo’s to our Blast Bros. (Bash has been used.) . Loki is a good nickname. JoJo and Swamp Thing both are kool too.

Bubba Gump getting it done tonight!
2 HR and 2 Doubles! 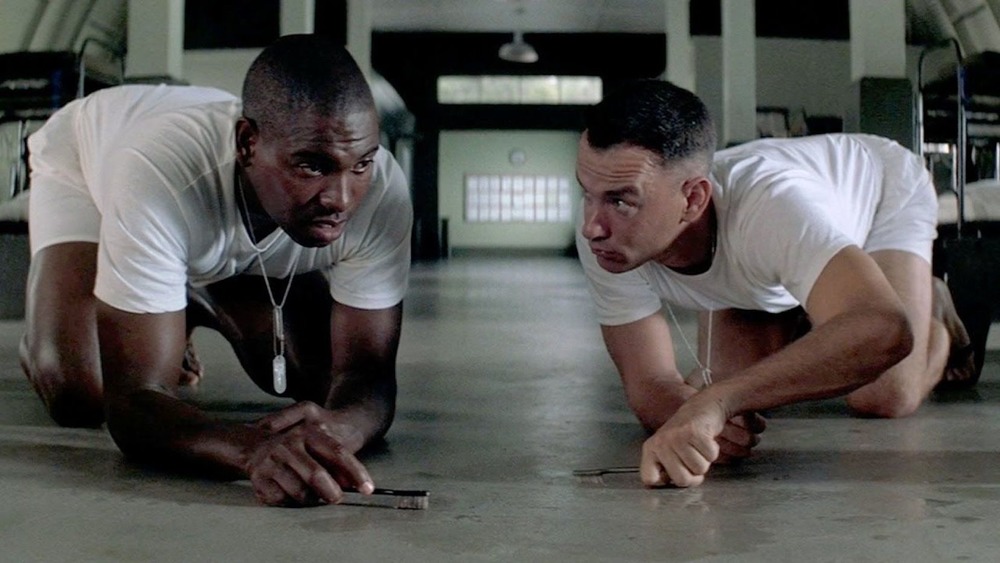 I also really enjoyed hearing the radio team describing Mattingly’s outburst… I think you could hear him or somebody yelling in the background.

Precisely why I prefer the radio crew. They are not on constant motor mouth drive and you can hear the ambiance.