Happy Thanksgiving all! There’s so much to be thankful for in life. This little community of Angels/baseball enthusiasts is definitely one of them as is baseball in general. It is great chatting about and enjoying the great game with you.

The Angels are raiding the Mets for good pitching. First it was Thor for a year and a cool $21 million. This week Perry Minasian picked up my off season piece and did exactly what I said he should: sign Aaron Loup.

This week Noah took to the talk circuit and talked about the signing.

As we know, Syndergaard is back healthy after Tommy John surgery just like Justin Verlander. What can we expect out of them in 2022?

The Angels are still on the prowl looking for pitching. Kevin Gausman is a current target. Gausman is a guy whose spin rate took a nosedive after the umps started checking for the sticky icky. Not sure how deep I’d want to go here.

The Angels are filling holes in the roster but still have a ways to go. One addition this week was super utility man Tyler Wade who gave a really nice Q and A to The Athletic.

Of course, as talent comes in roster cuts must be made. Keon Wong and Hector Yan were given their release.

The Angels were also in on Steven Matz who went to the Cardinals for 4 years and $44 million. That’s a pretty decent gamble considering his injury history. But if he’s even 75% of what he’s been the last few years, that’s a good signing.

It also takes another good arm away from the Mets, which angered owner/insider trading extraordinaire Steve Cohen who stated “I’ve never seen such unprofessional behavior.”

Perhaps he doesn’t have a mirror.

There could be another flurry of activity as MLB moved the non-tender deadline up to November 30th, one day before the CBA expires.

Taking a look at non tender candidates, there’s definitely some talent Perry might find intriguing. Some swing and bullpen arms, maybe a backup catcher. These are the depth moves that often separate teams over the course of a 162 game marathon.

Sorry to bring up a subject likely to upset your stomachs on the day of a feast, but Artificially Big Papi and A-fraud Rodriguez are on the Hall of Fame Ballot. They hit the list just as PED poster boys Barry Bonds, Roger Clemens, and Sammy Sosa take their last laps.

Perhaps the Hall inducts a “Steroid Class” and denotes that these were the biggest players in the game but their career numbers are as artificially inflated as their egos. I’m not talking about individual plaques that would make them seem equal to the real HOF’ers, I mean one exhibit that notes the dark chapter of the game factually.

And, no, Pete Rose likely throwing games because he owed his mob bookies money doesn’t make him better than the steroid guys or worth of induction. But, hey, if you’re going to commit a crime and break baseball’s most sacrosanct rule, make sure to write a check to cover your tab.

Now that the Tums are kicking in, let’s head for the dessert portion of the day. Hard call between pumpkin and pecan pie here for me. Might as well go with a bit of each.

Ohtani took two slices of pie this week. He was named to the All MLB Team’s as both a hitter and a pitcher.

Enjoy your holiday, be safe, and wish for a full slate of Spring Training games.

Can’t blame bad scouting on this….. 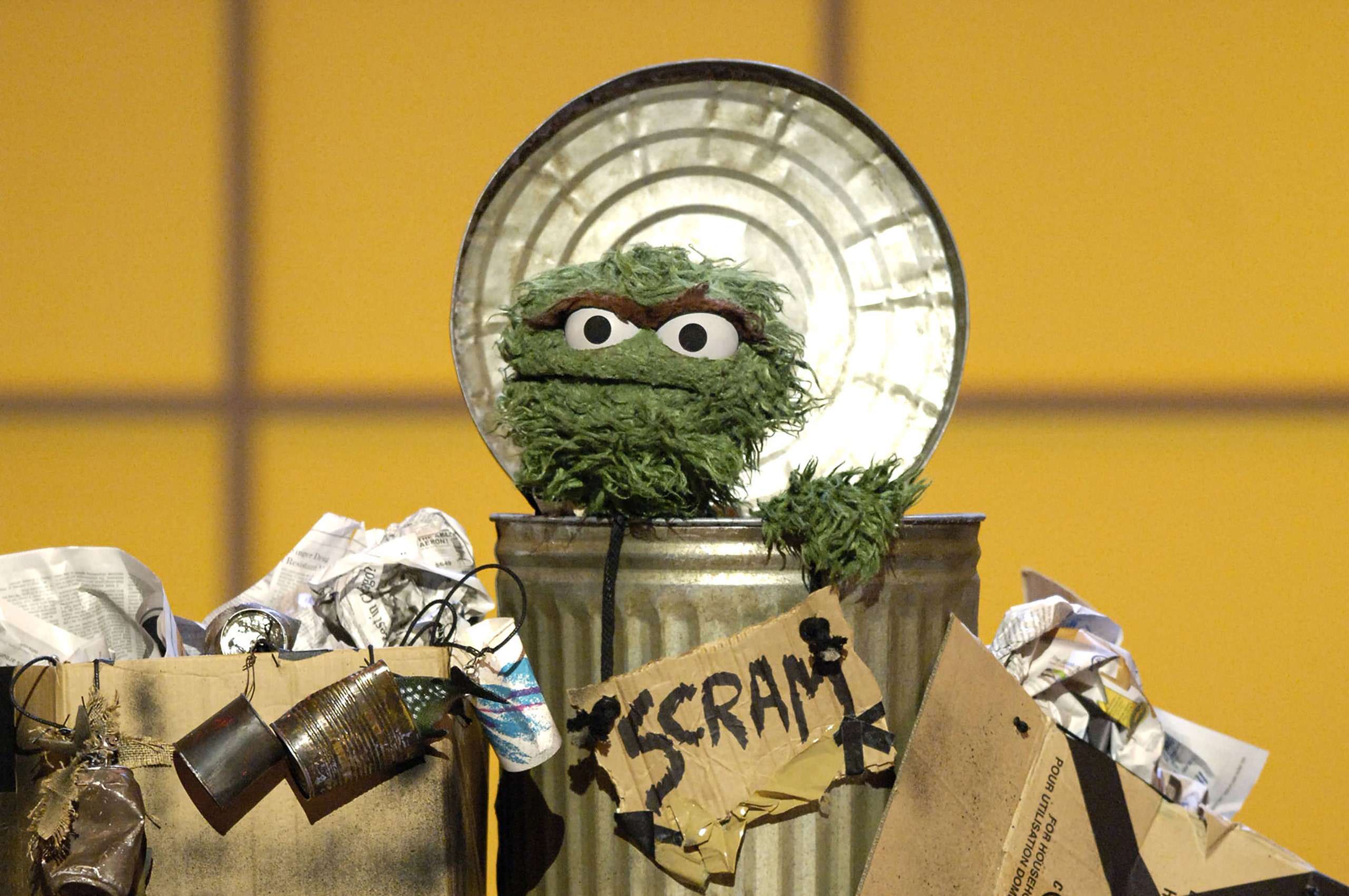 Please allow me to quote from the Community Guidelines (you can find it under “WELCOME!” in the menu bar.

Unless there are people younger than you on your lawn, then you get to bitch every damn day.

Angels killer moving to the NL!!!

Canha get an amen?!

Your amen has been Marked.

I Canha break the laws o’physics!

You gotta get yourself one of those tic tacs the navy has caught flying around.

Yep. Sometimes players decide to play for other teams. Many of us have had to come to grips with this fact, most of us by the time we were 10 years old. 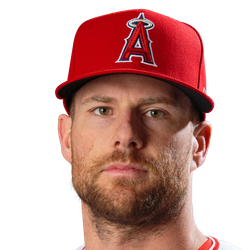 You mean the LEFT shoulder he destroyed diving for a ball, making it so he couldn’t ever really swing a bat again? You’re one of the only guys I know who tries to cherry pick and comes down out of the tree with a fist full of twigs.

But if only we had made a half dozen moves different than the moves we made, while a half dozen other teams also made different moves, then we could have this fairly good outfielder. Doesn’t that make you see how cheap and evil Arte is?

I bet the Pirates also signed Starlin Marte for $10,000 before he played for three other teams too.

Where is my rec?

That settles it. We should bite the bullet and trade Justin Upton’s contract to Billy so he can acquire our no.1 draft pick Matt Thaiss.

First Football Game of the day is ova, Bears pull it out16-14. Now Dog Show or mas futbol? Go Raiders.

Checking in (from Texas). Go Cowboys!

Run Back on a Kick Off, Jeez.

You’re still in it Logic, at 30-22 with a TD and 2pt. conv. This is the first Thanksgiving that the first 2 games have been close to the end in a long time.

Not so much but there is always next week.

If we add pitching, we can have pie a la mode?

Berry or Cherry or Apple pie.

Then beisbol would be berry berry good to us. 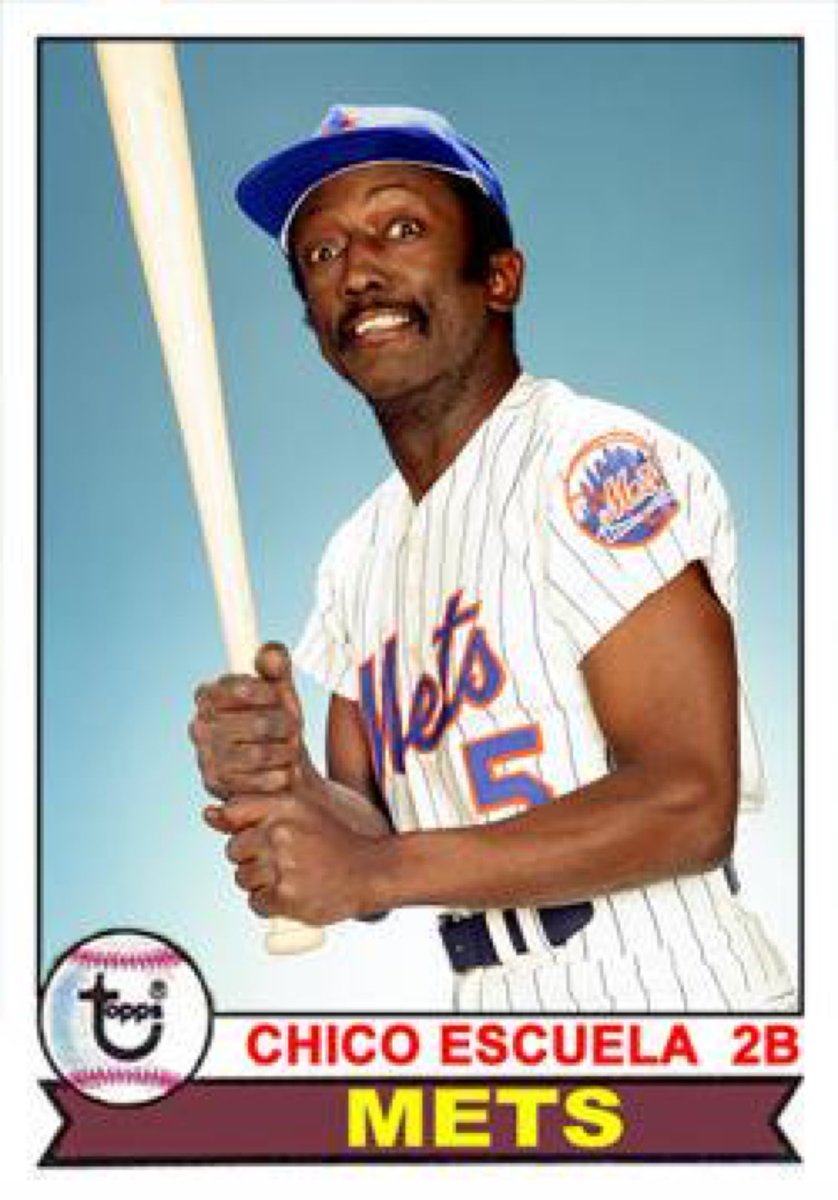 I remember loving those SNL skits.

Beisbal been berry berry good to me.

Who’d we pick instead of, which round?

I managed a slice of apple today.

I figure I only need to bike 3285 miles this week to make up for today.

If a team signs a FA today does that mean the player is a Turkey?

Is there a Black Friday on FA Pitchers?

If we sign one more Mets pitcher tomorrow they have to throw in Mr. Met.

Drove by the Big A this morning, judging by the cars in the parking lot I have no idea if a big deal is imminent.

I thought you were in Colorado?

I’m home for Thanksgiving, my dude.

Team store should be open tomorrow , if you want to pick something up before your trek home.

I’m not sure they could give those away.

Last one I bought, I pulled off the Pujols and it said Mathis underneath

And if you pulled that off it would say Downing?

I have a rule against shopping on Black Friday.

Did it exactly once. Picked up a big screen TV. I actually made a post about it on the old site.

14 year old me forgives you.

Why choose? Try the pecan-pumpkin pie. Less custardly than a regular pumpkin pie but a bit sweeter and crunchy too. I couldn’t find a picture of one to explain how you should have drafted it, but Happy Thanksgiving!

My Mom said bring a pie.

This calls for the world’s most accurate pie chart… 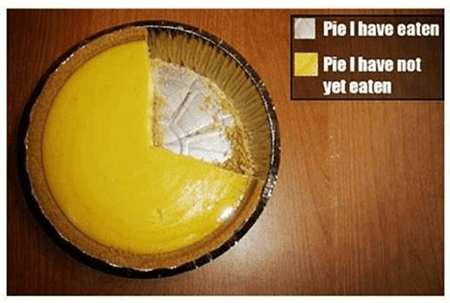 I’ve been around people who would claim there’s a single serving left. Learned to be cautious around those types since any attempt to get an extra serving could result in a fork or knife to the back of the hand to fend one off. No one wants to display their Luca Brasi impression.

If I had some really great weed I could probably polish that off, but i’d be sick.

My dad, uncles, and grandpa are those kind of guys, though.

Miss UCSB and I are going to Maggiano’s for Thanksgiving dinner tonight.

Happy Thanksgiving everyone !!!!! I’m prepping to deep fry the turkey for my family and in laws.

Happy Thanksgiving to all y’all! And if you’re going to smoke your turkey today, make sure you have plenty of Zig-Zags!!!

Dayum. 40 ounces of fighting anger in a bottle being mellowed out by two J’s in a chemical dance of “what the eff happened.?”

It’s just song lyrics to me, never actually had Colt 45. A few shots of vodka and a blunt on a Friday evening tho…👀

You will need to make Colt 45 a bucket list item! 🤣

You mean the original Astros?

Well I can tell you nothing good ever started with “so I was drinking Colt .45” ha ha.

Mickey’s, however, is an entirely different story.

The importance of good pitching is fully on display as arms seem to be the only thing that teams are interested in at this point. Not a whisper about position players.

As a sign that baseball gods are trolling us, he’ll rake then.