Jaime Barria got the start and navigated his way through 5.1 innings, somehow limiting the damage to two runs despite ten hits. But you could already tell that the AL West champs came here to feast after the first hitter of the game.

The Angels offense didn’t really do anything. That hasn’t changed since, well, forever.

I can say that it is likely that tomorrow will be better. It probably won’t be by much. 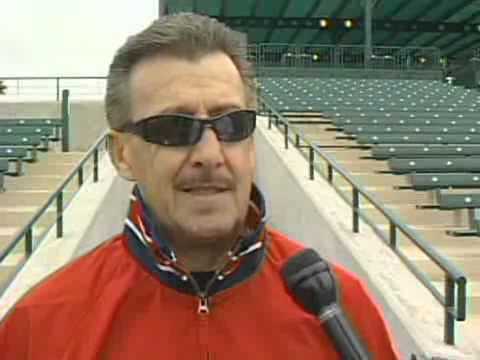 You definitely are a crybaby.

I’ve looked at many of your posts
You’re a total hypocrite who makes way more negative comments than I do.
So you’re saying he’s been a great owner given our last place farm system and his mangled team payroll structure. Not to mention Tyler Skaggs, Jerry Dipoto vs Scioscia debacle, the minor league story by ESPN. This mess of the last 5 yrs is going to take Perry at least 3 yrs to fix and we could very easily regress to a worse season next year. It happened in 2019 to us BTW.

DUDE… “So you’re saying he’s been a great owner”

NOBODY IS SAYING THAT. FER CHRISSAKES … you aren’t the ONLY PERSON who is critical of Moron-o and our Baseball Operations.

As Michael Jackson once said “You are not alone.”

So I should just beat up on the Field Skipper?
That’s usually what I’ve seen ( you left the starter in too long/pulled him too soon…….When you have a Zack Greinke or Max Scherzer you can do that, but not a Jaime Barria, Dylan Bundy or Jose Suarez. ).

Listen 2002 – my patience is really worn out by you and your over-the-top, black-or-white statements. When I am negative I at least attempt to provide solutions rather than simply cry-baby emotional jibberish.

The issue of Arte is grey area. Arte has been a pretty decent owner overall. He has been willing to spend a lot of money and he wants to win. So it’s not all Uber-terrible like you and your emotions want to say it is. First 10 years of ownership were actually pretty outstanding.

My problem is that Arte is currently using a 2005 and before model to run this team and has particularly failed in building and ceding control to Baseball Operations supported by scouting and analytics. He believes he and his cronies Kuhl and Carpino know baseball, which they clearly do not. Marketing needs to be separated from Baseball Ops with a President of Baseball Ops hired. Arte should focus on marketing and issues of building his new city.

But it is not all bad with Arte as you would like to make it out to be. My suggestion is to curb your emotions and think critically – which involves acknowledging positives and providing suggestions for improving the negatives. Things are rarely as black-and-white as you suggest. Honestly, you and your posts come across like a chicken-little.

Have you been in a coma since 2009?
He’s not a gray area. The 2000’s have come and went and he inherited a good baseball operations and farm system back then. This train isn’t as close to a playoff ready team as you and several others want to believe. The pitching as we’re seeing now is deplorable because Billy Eppler left the farm system barren of it and Reid Detmers isn’t probably going to be a good MLB pitcher probably until 2023. Young players need two or three yrs to develop in the Major Leagues even now watch the Detroit Tigers who are going through their own growing pains now. The team’s payroll is at $182M with $111M going to just four people. I wish we were in the White Sox shoes ( they have a lot of good players in their 20’s and their payroll is at $150M, but eventually every team has to cut payroll and let some people go. The Red Sox, 2018 World Series team gone Mookie Betts, Adam Benetendi, David Price, Craig Kimbrel, Cubs pretty much dismantled their whole 2016 World Series team this summer ). Until we have 6 or 7 very good or great players then we’re going to keep looking from the outside in.

How was 2014? I seem to remember that team being pretty good!

My suggestion with this and anything in life that gets you this frustrated and angry without earning you any money – walk away. Seriously- just don’t watch or follow anymore. It’s not worth it

I already argued that with CB26
That team had a bunch of guys on their last swan song ( Jered Weaver, Huston Street, David Friese just to name a few ). Arte said to former HH beat writer and the late Josh Mayhood that it wasn’t in our DNA to rebuild. Why did Billy Eppler keep drafting and signing outfielders? I’m of the opinion that he did so, because Arte was terrified of losing Mike Trout to FA ( that’s bad, because now you want to replace one guy instead of trying to develop 3 or 4 new young guys at 3 different positions ).

I generally agree with your analysis about the prior drafts but it’s pure speculation to say Arte was afraid of losing Trout to Free Agency.

Where our analysis of the problem intersects is the lack of a Baseball Organization with a clear plan of action. The lack of scouting, player development, strength and conditioning and analytics over the last 7-10 years is the reason the team is where it currently is in my opinion.

Fixing that starts with the acceptance by Arte that he is not a baseball guy and requires a Baseball Organization that is separate from the marketing department. The Dodgers, Rays, A’s, Cardinals, White Sox, Yankees, Red Sox etc have all gone to that model with success. Take a look at the team websites for most major league Organizations and compare them to the Angels. Most successful franchises in today’s game have a President of Baseball Operations who oversees the GM and all aspects of baseball from scouting down to strength and conditioning. That is kept completely separate from things like marketing.

The only baseball person listed on the Angels website in upper management who is a baseball person is Perry as the GM. He is lumped in there with Carp, Kuhl, Arte and all the other marketing folks.

This is my major criticism of Arte. He thinks he knows more than he knows. It’s a disease called narcissism and it runs rampant among the highly wealthy who surround themselves with sycophants.

Arte wants to win, will invest in players and is generally a decent owner. His problem is he doesn’t know what he doesn’t know. He needs to create a fully separate Baseball Operation and fill it with smart guys like Perry and then leave it alone. If he can’t do that, then that is where I would call for a new owner. If he can do that, I’m fine with him owning the team.

I don’t think winning a division and then getting unceremoniously swept out of the ALDS is a “fantastic” season. 2014 was in fact a major disappointment. Likewise 2004 was a big downer considering how much talent we had. At least in 2005 we won that divisional series against the Yankees before losing.

I would agree that 2005 was fantastic and perhaps 2009 but considering how good we were losing in the first round of the playoffs all those years was actually underachieving, not a series of “fantastic” seasons.

In a nutshell this is why Scioscia was a failure. He did not maximize the talent and opportunities he had.

Baseball is the kind of game where 100 win seasons can be upset in a short playoff series by a hot team like KC was in 2014. I contend that if Aoki had not closed his eyes, thrown up his glove and caught Kendrick’s line drive, the Angels win that series and maybe another Championship. That’s how baseball is. A true game of inches.

Glad i ate my tickets to the game as a “protest” to Arte Moreno. I sure showed him who is boss.

Y’all wanted to see the kids ( LOL!! ﻿ 😈 ﻿ we’ll y’all got what you wanted!! ).
Sincerely Matt Swanson Angel’s director of scouting and player development since 2016….

Swanson sure does make a mean Salisbury Steak. Gotta give him credit where it’s due.

OK dude … who should be our baseball operations manager? Tell me how we fix this mess? I’m all ears. 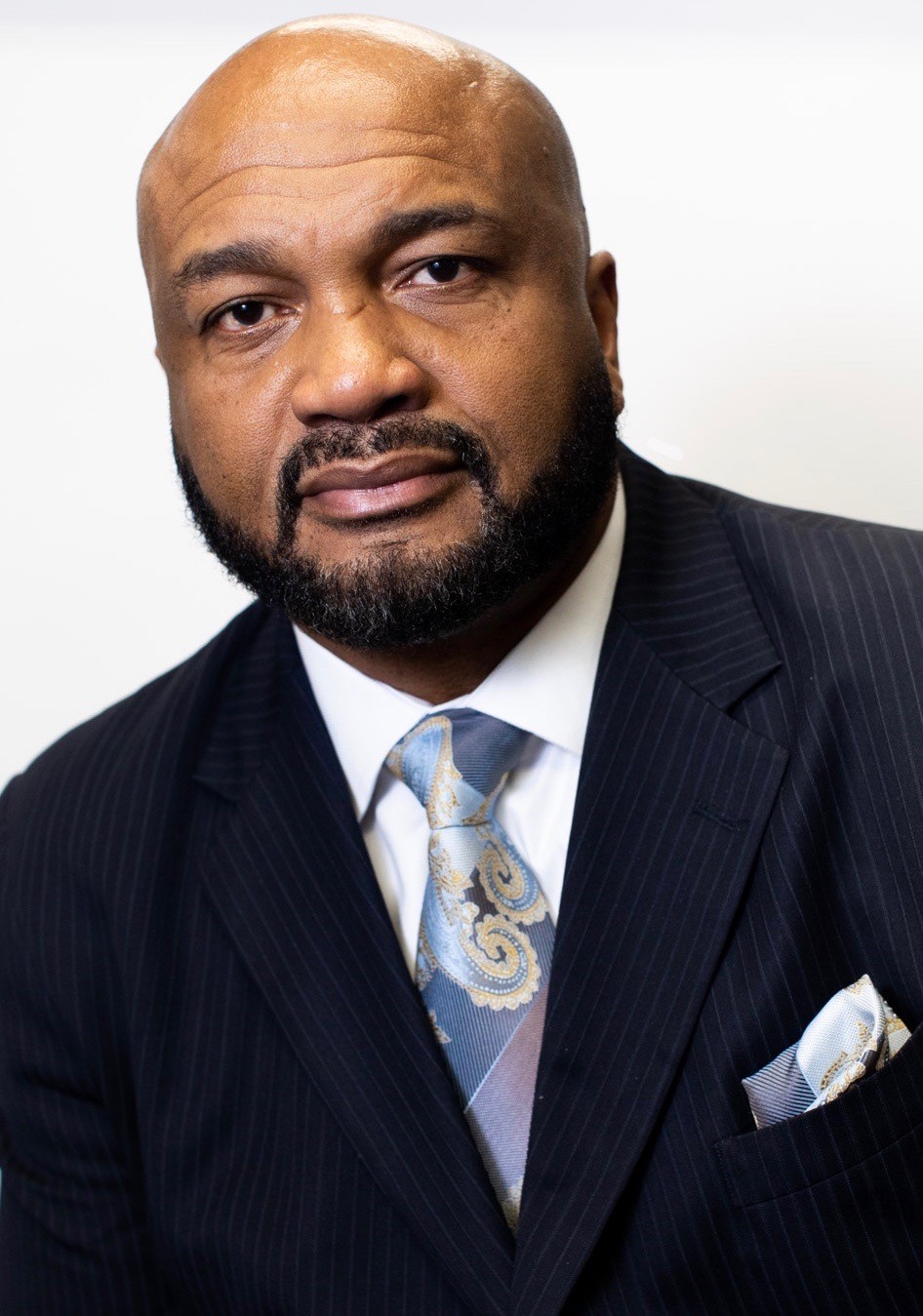 I don’t know what all the doom and gloom is about, it wasn’t that bad

Pathetic. Let’s be honest this franchise has to be the most toxic and incompetent franchise in the history of franchises right? Im convinced this team will never win again until im dead.

You got that Team Gloom schtick down PERFECT. REC’D

If your age is closer to 90 years old, I might feel a little better and hopeful. But I get your sentiment.

So…. all that needs to happen is you dying? That’s so much cheaper than paying for pitching! Sounds like a plan if you’re game. 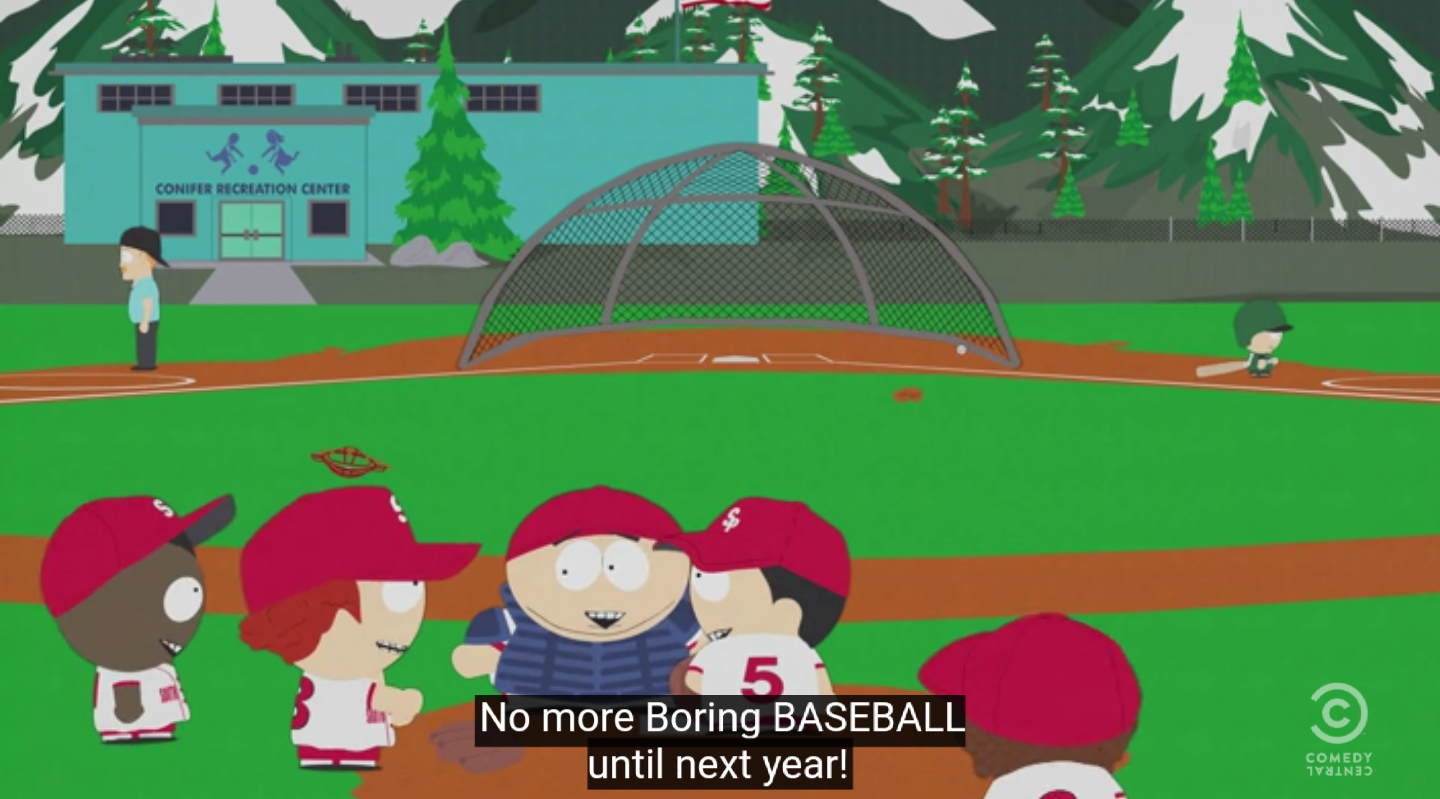 Rebuilding Detroit has passed us in the standings or maybe we could say we’ve passed them. We now would have the 11th pick….actually the 12th since the Mets didn’t sign Rocker.

I know we can do better than that, we still have a lot more “give up” in the team. Give us more Marte, Diaz, Criswell, Slegers, Elvis, Paprika, Hoyt, Q, Wantz and Bundy.

I blame HTennis for that “lets not sweep Seattle” post. Its been downhill since then.

Just kidding, sort of. I would say previous poor drafts, improper training, injuries probably had more of an effect on this season.

that missive came straight from rick!

and here I’ve thought it was yours! Begging your pardon, monsieur!

Come on folks, does anyone think the Angels are focused on winning? That is not the priority.

I thought it was a rerun of last night, down 2-0 starting the 8th but then they changed the script a little

You’re either with TEAM GLOOM or you’re against us! 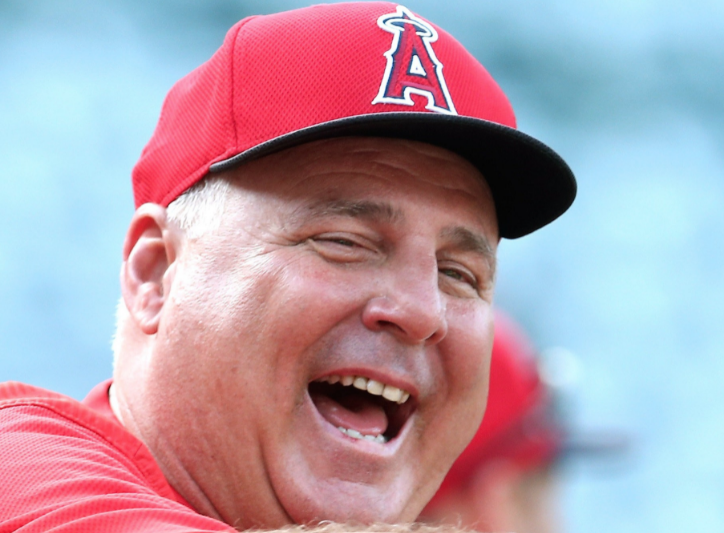 is that the Top Gun guy? Love that dude.

I associate him with doormats.

Brilliant. You win the internet for today!

Total Losers. No other words to describe it anymore.