It sure is good to be back writing a post game for the Angels, and it definitely helps when it’s a win! Much like David Fletcher’s bat over the past week, I’ve been largely absent. Life gets busy and life gets in the way sometimes.

Jared Walsh opened up scoring early with an RBI doubled in the top fo the first. The Angels would put up a 2 spot and would hold that lead throughout the game.

Thanks to Luis Rengifo, masher extraordinaire, the Angels put up two more runs in the 4th. Rengifo is hitting .353 with 2 HRs over his pst 5 games. Sure is nice to see that out of a guy who “can’t hit”

Rengifo isn’t the only one on fire as of late. Jo Adell is now riding an 8 game hitting streak thanks to a 3rd inning single.

The no-good, rotten, stinking, trash can Astros managed to put a run on the board in the 4th with a Yuli Gurriel RBI force out.

Other major highlights include a 2-hit night by Brandon Marsh and a near quality start by Suarez. Suarez fell 1 out short of a QS after he reached 102 pitches. He had a fantastic night with 7 Ks over 5 2/3 with only 3 hits and 1 ER allowed.

This game was in the bag with Raisel Iglesias coming in and a 3 run lead in the 9th. But wait, there’s more! After a Carlos Correa ground out, Iglesias gave up a single and a walk. Garrett Stubbs doubled off the Crawford Boxes and Jo Adell nearly had to come out of the game after a disagreement with the wall.

Iglesias shut the door with a huge Altuve K and McCormick popup. Made us sweat but got it done!

Anyone else have Mitch Williams flashbacks last night? I guess all’s we’ll that ends well. 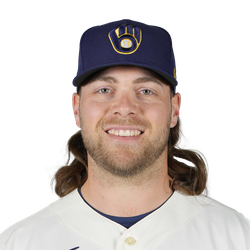 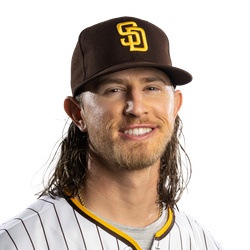 Combined no hitters are for wusses. Corbin should have took it all the way to make a Cy Young statement. I guess the Brewers have a Maddon like manager too.

Last edited 14 days ago by FungoAle
0

Umm, they are in a playoff race. Winning the game was the most important thing. And it was only 3-0. It was not like they has an insurmountable lead.

Wow, those are totally two players that 29 other teams (including the Brewers in the case of Hader) didn’t draft. That’s a true thing. Very good. Now put the cork back onto the tip of your fork so you don’t hurt yourself.

The Angels had no choice if they wanted to keep him developing . Tri City has been ravaged by the COVID . They haven’t played for 8 days now and the earliest that can resume is Tuesday the 14th. I wonder if Bush and the others will also be promoted.

Interesting, had not heard. While not lighting the league on fire, good call to get him more innings. I’m in favor of more Bush. He has been more dominant.

I don’t think it should be either/or. Bring ‘em all up. Plenty of trash to drop from the MLB roster.

Rengifo keeps playing like this and I will definitely change my tune. Very good game tonight. Hope Adell is actually OK.

I can’t believe I’m going to write this, but Rengifo deserves the POTG, for both offense and defense. And I’m not a Rengifo believer, but, he may change my mind if he keeps playing like this.

I’d be happy to eat words. Still believing he is a utility guy at best. But, he has had a couple of decent games.

Since his recent return from the Great Salt Lake:

I know I’m supposed to root against Rengifo because The Plummer is just like me and we are gonna be best friends if he makes it to the show and one day he’ll turn to me while we’re watching The Food Network and say “You know man, you totally could have been an MLB player too.” and then I’ll adopt him….

But it really would be cool if Rengifo could be a multi position player with a .700 OPS that we add to our line up along with a fresh new shortstop like Villar next season. I mean sure, he’s low on Eckstein points, but I’d still love to have a solid bench next year.

Rengifo has had nearly the same stats in AAA as The Plumber, and is a year younger. Hard to hate on the guy. Do we need Villar?

If Rengifo plays out he will most likely still lack the grit and EckFletch factor needed to make true diamond warriors happy. You need to ignore how good Rengifo’s MiLB stats were. There is a factor that Eck/Fletch/Ersty have going for them that Rengifo does not that will likely prevent him from ever truly being gritty and hard nosed.

Still, if he plays out and truly is a solid player I’d still want another SS like Villar. I don’t think Rengifo will be a good 140+ game starter. I am just hoping he’s a solid bench piece but don’t want to rely on him. But if a bench of Mayfield/Rengifo/Gosselin/Ward types that we don’t have to pay a bunch for would be nice.

Not paying for a SS would be huge. I would rather spend all the money on two starters, and a few guys who could close to go with an extended Raisel. That will cost 40-50M already – no room in the budget for the top-tier SS (and anything spent on Villar/Galvis takes away a good bullpen piece).

I wonder if you said anything. I stopped quickly just because your shtick isn’t always funny. Sometimes its a little irritating. No offense intended. Its just something I’ve read hundreds of times. Could you rephrase and leave out the usual smug mockery?

Even when we’re not making the playoffs, some games just feel like great wins.

Wait a game or two, it’s inevitable that the puppy love for Rengifo will turn to unbridled hate…..because that’s just what we do here.

Why wait? Let me get things rolling now and avoid the rush: Rengifo unfortunately has a big swing that results in a lot of flyouts & strikeouts with a lack of plate discipline from the left side. . His numbers form the right side even in AAA have been even inferior and I just don’t project him to be any better than the right handed hitting J.T. Snow when he was switch hitter.
Once his mini hot streak subsides it will be back to the same ol’ Major league Rengifo its not a matter of if but when.

First I want us to win 3 more to officially be better than our last full season.

Or lose 12 and have a 3-5 higher position draft pick. Decisions, decisions…

True, we’re not one of those poor clubs that win sixty something games. We’re a large market club with generational talents (Trout and Ohtani) that are incompetent enough to win seventy something games year-in and year-out.

Cheaters gonna cheat but today your cheatin ass got beat by the Angels. Nice win 🏆 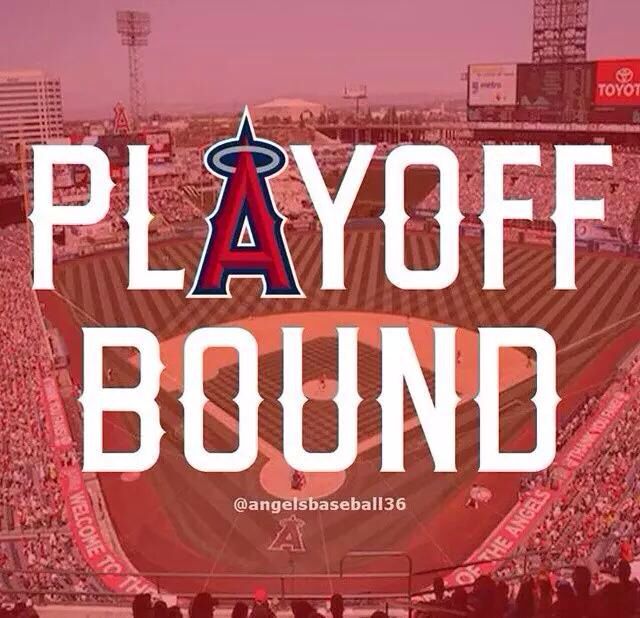 Take the OFF off also and maybe that’s my night. 6 months from now 🤷🏼‍♂️

All about trying to be humorous sorry. 😁 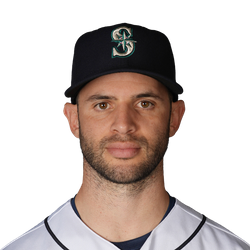 Wow!!! One I actually recognize.

Madden, for some reason, doesn’t believe in him.

I rather give Stefanic a shot.

Why? Same stats in AAA, Rengifo is younger – and is hitting and fielding well in his call up.

I can’t agree with you less. Their OPS maybe similar over different time periods at AAA ( although Stefanic has had a shit pile more AAA at bats) but Mikey has clearly hit for a higher average and OBP. In fact going head to head During his last demotion at AAA ( basically the month of August) Rengifo slashed .326/.365/.551. During that same month facing the same pitchers the Plumber slashed (.352/.407/.571) So that argument gets completely nuked.

Relative to their defense I have not watched Mikey enough to compare the 2. I have seen Rengifo play defense at the major league level this year and with the exception of his recent SS play ( although his one error at SS was crucial) his work at other positions was horrendous. Stefanic based upon his minor league resume has played predominately at 2B , some SS and even less 3B . If you look at Rengifo’s minor league defensive breakdown he’s played alot more SS but has committed a much higher ratio of errors at each position with the exception of 2B.

It seems to me if the Angels are going to allow Rengifo to struggle defensively at the major league level then they could do the same thing with the plumber . Maybe the better instruction will do him some good at this level.

None of this matters if you are PTP/Maddon and the whole point is to decide if you are keeping Rengifo at all for 2022 or perhaps showcasing him for trade bait.

Absolutely, I’m pissed Stefanic is up with the big team now…

WTF…. This guy is more than deserving.

A solid, gritty, odds always against you player that keeps proving people.

Reminds me of Fletch and Eckstein with a little more pop in his bat.

This seems to be personal for you. Asking for a friend: are you related to Stefanic?

I know. You can always tell a manimotional moment on this site cause dude’s sentences totally have their own meaning up their ass.

Stefanic is up with the big club proving people? Huh?

I would also like to see Stephanic, he’s from Westmont, I’d enjoy seeing his shot. But the way some people on here get all Justin Beiber fanish about certain guys is a turn off. I think we should trade Fletcher and Stefanic for some pitching…. and an end to all the yelling.

Probably did what I just did, looked him up on BRef and said “nah”, then looked at his contract and said F*CK THAT!

We need to trade Ohtani for him so we have an opening at DH. Cuz the dude can’t play defense to save his life.

Blasphemer! How dare you question the Great Saint Zaidi

This never gets old