Shohei Ohtani and Yu Darvish got a chance at a photo opportunity while the Angels visit the Padres.

Here are the latest updates on the Alex Cobb situation and the Mike Trout situation.

In defense of the Angels, they have apparently already produced 350,000 documents in Eric Kay’s case. I suspect that’s the number of pages, actually.

The Rays promoted their former General Manager, Erik Neander, to President of Baseball Operations and gave him a multi-year extension.

The Dodgers dismissed a bunch of their scouts this year, four of whom are over 60. Sixty five year old Tim Schmidt, who is one of them, is suing the Dodgers for age discrimination. Grab some popcorn. This should be interesting.

I clicked on the injury update article that mentioned Cobb and Trout…and about 15 other Angels. Guys who, if NOT injured, might have gotten us a WC spot. The level of injuries to key guys, and the severity of some of them, was…really maddening.

Then, at the end of the article you see “Did you like this article?”

Wonder if there is a chance we’ll get to see Davis Daniel pitch with the Halos this season…..?

doubtful. Hes not a Rule 5 risk and putting him on the 40 man roster would handcuff us and block a much needed spot.

The 350,000 number actually refers to the number of Tommy John surgeries the Angel pitching Staff had while Skaggs was a member of the team.

Or how much Arte saves every year by hiring a sub-par medical staff.

Or saves on starving the minor league players?

Last edited 16 days ago by James
0

The beer and parking prices are worth it right? Right?

while perusing the standing just now I see something interesting. We were discussing that the Angels have such a poor record against winning clubs. Well now I see that the fall of Oakland has happened because they’ve finally run into good teams to play and they’ve been losing.

All four of the top AL East teams are over .500 in that category. Also of interest, the White Sox are below .500 against winning teams, boding badly for them in the playoffs.

Of course, if the Angels make it back over .500, then the A’s record against .500 teams will immediately, retroactively, substantially improve.

Took me a second to wrap my head around that….

A more simplistic way to look at it, if the playoffs started today…….. We won or split the season series with 5 of the playoff teams, didn’t play 2 of them, and received an ass whipping by 3 of them.
Something positive.

Well I think they will win today, just to keep from having to explain a the loss.

There you go Arte……always hire a disgruntled Dodger scouting and farm system employee.
They’ll be motivated to do better and stick it to their previous employer.﻿ 💪 ﻿

His message to Arte and crew:

At least Jared Walsh is at 123, but I see what you are saying.

I think he suddenly realized he better get his act together or next year he plays in Mexico.

I think it is largely attributable to his limited role with the Dodgers.

That said, I wouldn’t be surprised if there is a part of him trying harder with the Dodgers to try to prove the Angels made a mistake (and to avoid getting released a second time).

Betting on them releasing him after the season. Guy isn’t getting and faster.

His career was in cardiac arrests. Going to the doyers was nothing but an adrenaline shot and the resuscitation worked. And I’m sure he was/is more motivated seeing the “real” end of his career coming.

He’s played well, give him credit, impressively with a lesser AB’s. Personally if he went to the Giants or Padres, Rays, White Sox’s, I’d root for him. Anyone but the Doyers, A’ss, M’s, Asstros, Yank, Red Suxs.

So I’ll continue to giggle when he does his go to move of GIDP and blame Arte for the worst contract in the history of America sports.

I’ll also wait for Albert to be a character witness for the Doyers in the age discrimination lawsuit……..what better evidence than the signing of a 50 year old to a MLB contract.

He also has better ‘protection’ – in the sense that pitchers would rather pitch to him than nearly anyone else in the lineup. If that is what it takes to be slightly above average, good for him.

112? An OPS+ of 112 x nothing is still nothing. Everyone of his home runs he has hit with the Dodgers is against LHP. In fact I think he has only one homer against a RHP this whole season . To put this in perspective since August 7 the Doyers have played 31 games Pujols has only appeared in 19 of those games and has only averaged 1.8 PA’s in those 19 games. 90% of those at bats were against LHP’s He has a total of 6 hits over that span for a .207 batting average but 6 of those hits ,4 of which left the yard. He’s walked only 2 times and struck out 7 times over that span. So that is what grandpa has become. A old washed up one dimensional player who can’t field anymore can’t run anymore and certainly can’t hit anymore except maybe a solo home run against a Left hander.

Thanks God we’ve been spared this shell of show.

No one is saying his OPS+ is Troutian. Since leaving the Angels he’s put up better stats than when he was here. It is what it is.

Is an OPS+ of 38 kind of horrendous? Because thats what Grandpa’s is this year against RHP’s . The Dodgers have multiple versatile players and a deep pitching staff (and no DH) that actually can absorb a completely one dimensional player ( until he stops hitting home runs against lefties.of course and then they’ll have absolutely nothing)

Can’t believe we only ended up 3 runs down. This is what is so infuriating with the owner and management of this team. It shows there was no excuse for what has gone on the last few seasons.

If only someone would call them out on this.

I can live with a strikeout rate at 150 per season with his power. What needs to improve is his walk rate. If he can bump that up from 30 per season to 50 or 60 per season, he’ll be a star. That’s a huge request, though.

But the most likely way for him to improve his walk rate is to not swing at pitches outside the zone, which would also likely decrease his strikeouts.

Last edited 16 days ago by AnAngelsFan
3

Swinging (with better pitch selection, of course) is a scary thought for the opposing infielders with his world class speed. They can’t get to the ball soon enough, every throw is rushed, translates into a ton of infield hits.

It will be fun to watch his development……..and his power potential.

I still think he’s totally finished and hope we can just get a bag of balls for him.

If Shohei is not a “star” then nobody is, lol.

Fansince1971 was talking about Adell. Of course Shohei is a star.

he has over the 15 games. where he’s only struck out 10 times in 58 PA’s while slashing .321/.368/.547. I show he’s cut his strike out rate almost in half during that span compared his first 18 games since his promotion in early August

At least the kids put up with some fight after going down 8-1
I have been listening to the home announcers since the pandemic on MLB and was blown way as the Pads color announcer (Mike Sweeney maybe?) sounded to me just like John C. Reilly playing the catcher in the film For the Love of the Game.

Very rare treat for us yesterday as we were able to listen to Terry and Langston on the radio for a few hours on our return trip from San Diego. We thankfully missed that night mare of a second inning. Patricka should not even be in MLB, and this is not the first time I have stated this as he just does not have the stuff to be there.

Agree with you on Paprika, but he is useful towards the “no tank tank”. He should be featured prominently through the end of the season, and then unceremoniously kicked to the curb before reaching the clubhouse after the last game of the regular season.

Ditto for Selman and Guerra. None of the three can be relied on to come in and throw strikes. All are worthless.

Dodgers will probably find it would have been easier and cheaper just to pay the scout until his age 67 social security retirement age. I think seniors are a protected class when it comes to employment law.

I surely hope so. Seniors should not be taken advantage of and especially now with all other minorities being protected.

No one should be taken advantage of in the workplace or anywhere else for that matter.

Anyone over the age of 40 is protected by employment laws.

However, the fact that the Dodgers kept for younger scouts with no experience hired in 2020 is not, as the article seems to imply, a factor in favor of the plaintiff. You can fire more experienced, more expensive workers in favor of cheaper works that can be trained in the specific methods your organization uses without having to break bad habits ingrained by other organizations, even if the fired workers happen to be older. 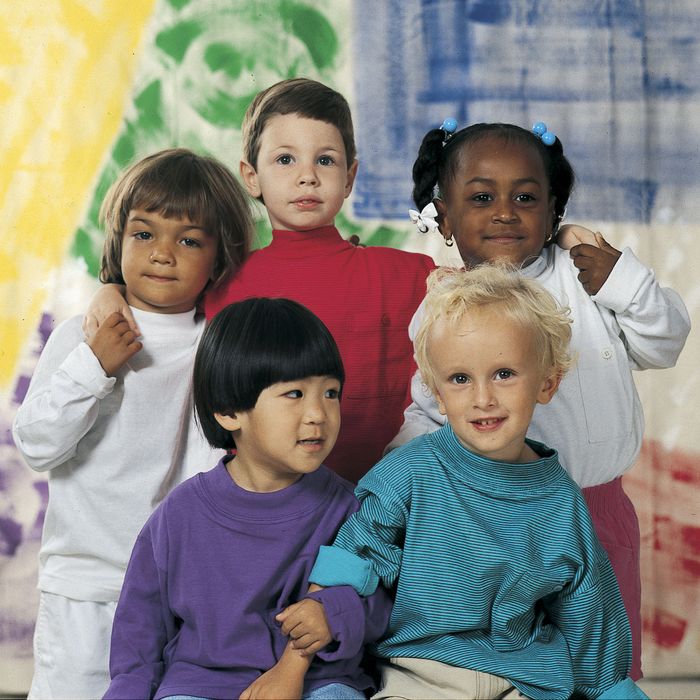 You’re all hired……..when can you all start?
Sincerely the Los Angeles Dodgers.﻿ 😆 ﻿

Looks like my kids birthday party when we were back in Bakersfield years ago.

That Rainbow Coalition of “youts” needs some improvement. Not enough diversity.

Where did Petey the dog go? You can’t have The Little Rascals without Petey.

Can any of them pitch?