Reid Detmers went up against Marco Gonzalez this afternoon. The Mariners went three up three down in the first inning. Luis Rengifo led off with a home run. 1-0 Angels.

Dylan Moore hit a two out ground rule double. Adam Frazier got a bloop single to score the runner from second. 1-1. Abraham Toro also got a two out hit. Detmers threw a wild pitch to advance the runners but he managed to get Curt Casali out to end the top of the second.

Mike Ford got a two out hit. Other than that, the Angels did nothing with their half of the second inning.

The Mariners went three up and three down in the third. Livan Soto led off with a hit to right field. Luis Rengifo hit his second homer in as many at bats. 3-1 Angels. Trout was out. Shohei Ohtani got a hit. Taylor Ward made the second out. Matt Thaiss made the third out.

Dylan Moore walked and stole second but other than that the Mariners didn’t do much in the fourth. The Angels went three up three down.

Reid Detmers got two quick outs and then hit J.P. Crawford to put a man on. Ty France popped out to second. Luis Rengifo came pretty close to hitting his third homer of the game, but it was foul. Mike Trout made the third out.

Carlos Santana got a one out double. Sam Haggerty advanced him to third with a deep fly to Mike Trout. Dylan Moore walked. Adam Frazier made the third out to end the threat. Matt Thaiss walked but all the other Angels who batted in the sixth inning were out.

Jimmy Herget came in to pitch. J.P. Crawford got a two out hit but Herget got through the inning without allowing a run. Mike Ford punched one through the shift for a single. Michael Stefanic flied out but Livan Soto homered to make it 5-1 Angels.

Chris Flexen came in to pitch against Luis Rengifo with one out. Rengifo flied out to Mitch Haniger. Mike Trout walked. Shohei Ohtani grounded out to the right side to end the inning.

Ryan Tepera came in to pitch for Herget. He struck out Mitch Haniger and Carlos Santana. Then he struck out Sam Haggerty. Taylor Ward got a bloop hit. Matt Thaiss lined out to left. Magneuris Sierra struck out but Taylor Ward stole second base. Mike Ford hit a 6-3 groundout to end the inning.

Dylan Moore hit a hustle double off of Ryan Tepera. Jose Quijada came in to pitch. He struck out out Adam Frazier. Abraham Toro grounded out to second. Cal Raleigh struck out to end the game. The Angels won 5-1.

you forgot to enter “911” in the pagers text

Um, actchewelly let me tell you why you shouldn’t be so happy about beating the snot out of a team you hate….

Who’s on the bump tomorrow?

We all do the bump tomorrow!

Just as long we don’t bump into that Michael Mayers guy. hes one scary SOB.

It IS almost October… 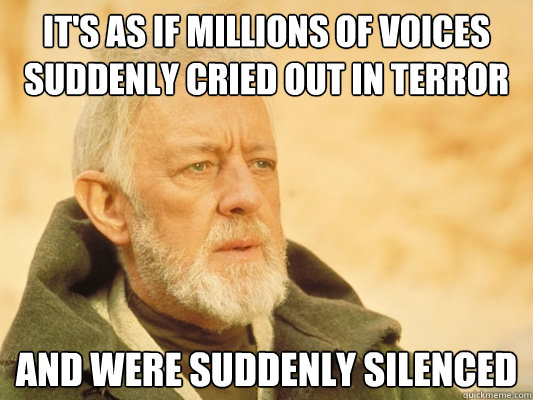 Yes, as everyone here knew.
How dare anybody complain about such a brilliant mind.

Seriously though, there might be something to Rengifo that other teams see and want. IIRC, it wasn’t just the Dodgers that wanted him in trade packages/proposals. If we’re finally seeing “it,” then good for the team. One less hole to fill.

Even so… never made sense that it Ren-buffo who held up the deal. Stripling + Pederson was certainly worth more than him alone at the time. Wasn’t there also a PTBNL the Angels were supposed to include? Always figured it was Adell or Marsh and that’s why Artie put the kibbosh on it.

It wasn’t even a PTBNL. The deal was set, it looked like it was Rengifo and “prospect/s” and then the deal got held up by the Doyers…. and stayed held up…. and then it got squashed by Arte. It’s likely the Dodgers changed their ask for the prospects, but we don’t know.

Thing is, if we (or any other FO, had a trade set up with a team to the point that the trade makes MLBTR and then the other team says “Hold on a minute…. actually hold on for as long as we want to take…. actually we want something else….” and then it turned out that the prospects we traded came up good (or Rengifo did what he’s done this year), we’d be super pissed about that too. Especially if you include the salary added by Joc and Ross, which isn’t huge (about 11M total) but we already have ish on that score without that added.

It’s just not that big a “miss” for us…. unless you just NEED it to be.

Detmers and Rengifo are absolute revelations in the second half.

Congrats to Soto on his debut HR!

Stretch his time in MLB to a full season and he leaves Judge is the dust.

His start before this last one was meh. But yeah, he’s not CONSISTANT yet, but he’s developing and he’s off to a really good start this first MLB season.

This is the kind of first full season I expected from Detmers, no-hitter notwithstanding. Some good starts with some stinkers in between, but overall pretty well for a rookie. Hopefully he gets better in his 2nd year and stays healthy. I see him as #3 after Sandy. It would be good if he could be pushed down because of an ace pitcher acquired in the offseason. But that is a pipe dream at this point. Anyone who expected him to be Clayton Kershaw out of the gate is ridiculous.

The post game summaries are just excellent. I really appreciate the time and energy that goes into them.

Thanks. It means a lot. Now for the sweep!

Did someone say “Plethora” to you?

Gilbert vs Suarez tomorrow, Suarez a little rocky in the daytime and Gilbert is not. Challenging but let’s do it!

We might even get to sweep them again tomorrow.

Ack! Didn’t realize this was a four-game series! D’oh!!

We will need to scratch out some runs early since we consistently crash and burn against the opposition’s bullpen . We also need Loup, Wantz, Quesadilla & Herget to come up big in f we have any chance of a sweep. 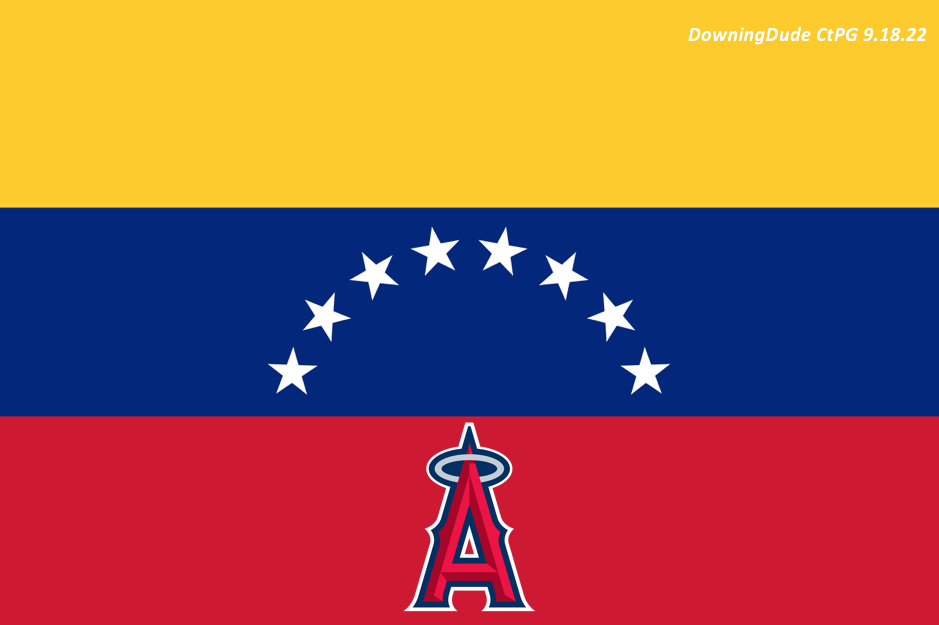 Seattle has a very soft schedule remaining. Still have to play the games. Hoping for the collapse.

Yeah and we are part of that soft sched

Small sampling of tears to taste: 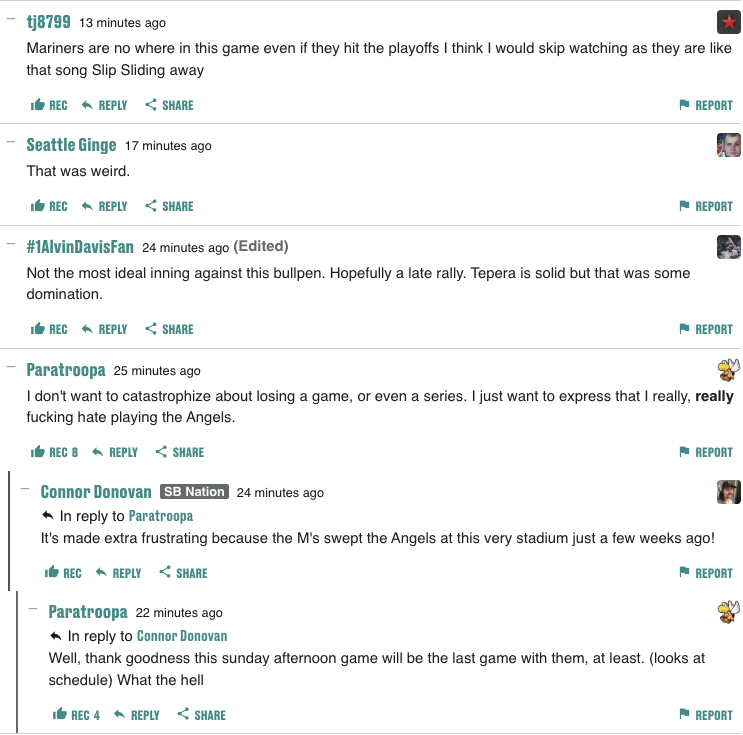 Paratroopa is just not a happy camper today, lol.

If I could give you a thousand thumbs up I would

Is Tenorman a higher octave compared to Bassman?

Only the Second Bassman.

That’s Cold on a hot day.