The seesawing Angels decided to lose today since 2 wins in a row is taboo or something. A split against the Mariners is a surprise in a good way, but overall disappointing.

It was Tucker Davidson’s first start as an Angel and one that went off the rails late. His 4 innings of 5 runs off of 6 hits and 5 walks seems really bad, but it was only a couple of bad pitches that made it so. Still, results are what matters and he needs some Angels MiLB magic before his next start since Matt Wise obviously has no idea what he is doing.

So the offense had to bail out the pitching, again. They weren’t up to the task. Not that they didn’t try, but the Angels were maybe too aggressive on the base paths. For yet another game, the Angels got thrown out at home. Not a good thing to do.

Seattle scored first in the first, getting to Davidson early for 1.

The Angels almost tied it up in the 3rd, but got thrown out at home.

What made it worse was that Davidson gave up a grand slam in the 3rd.

Fletcher drove in 2 in the 4th to get the Angels back in the game.

However, the Mariners got one right back off of Jimmy Herget.

It could have been 2, but Winker was thrown out at home.

At least Fletcher got that run back in the 6th.

The Angels bullpen went 4 innings, giving up just 1 run. However, the Angels failed to score enough and Davidson’s start meant the Angels lost, splitting the series in Seattle.

A real team doesn’t throw a pitcher just to see what he can do. That’s spring training stuff.

A really messed up team brings up minor leaguers and then, shortly after, DFAs them.

All of it smacks of horrible scouting, of not knowing what you’ve got.

I really wanted to see what Mackinnon could do.

He was a round 32 draft choice in 2017. He fought his way through the system, hit well in AAA. We gave him 20 at bats and then released him. Oakland picked up right up. It will be interesting to see what he does for them.

imagine arte and his front office of 10 dorks in red polo shirts trying to compete with a juggernaut like the dodgers. 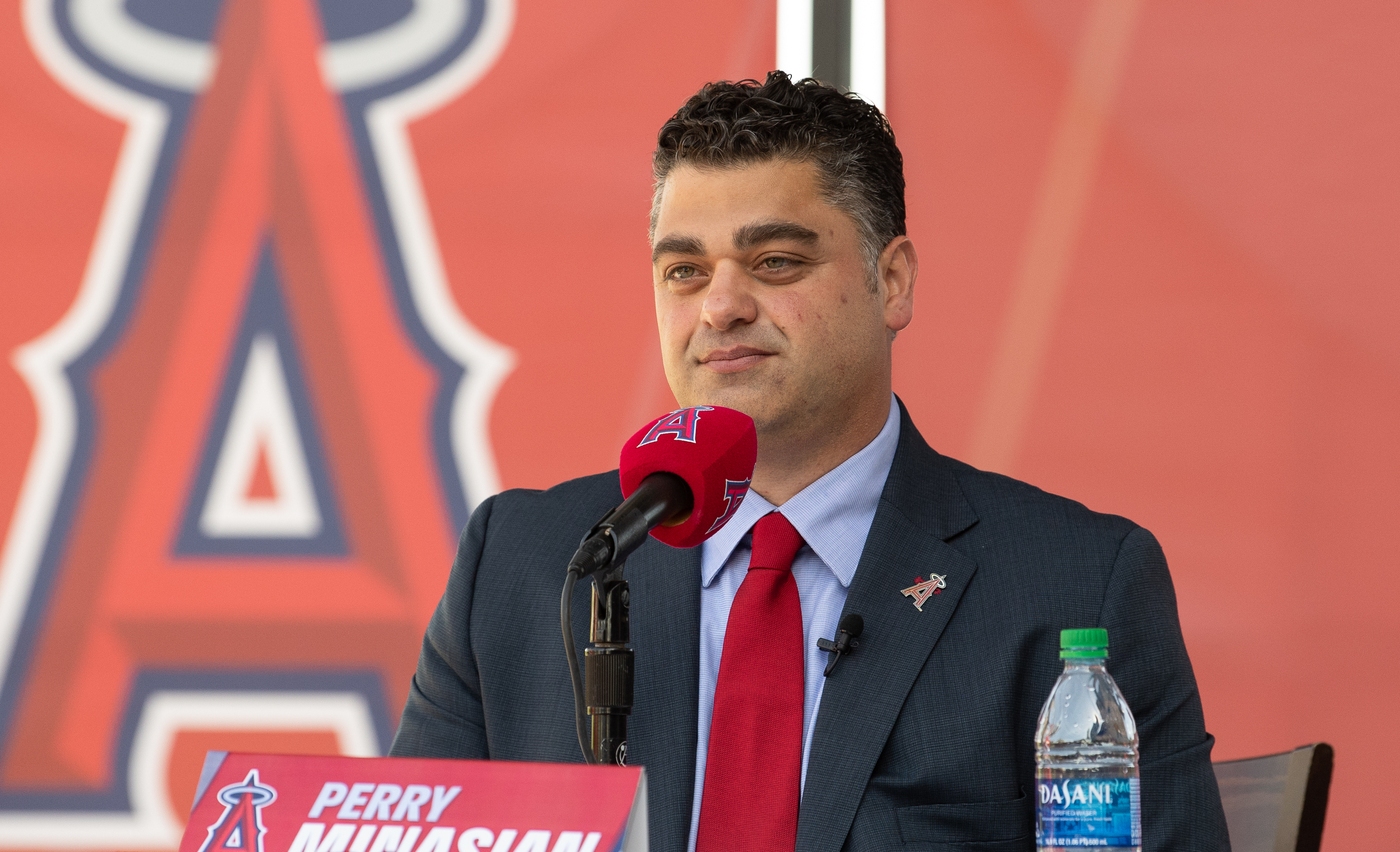 You can’t trust someone who drinks Dasani.

No, never was. Just an Intern. 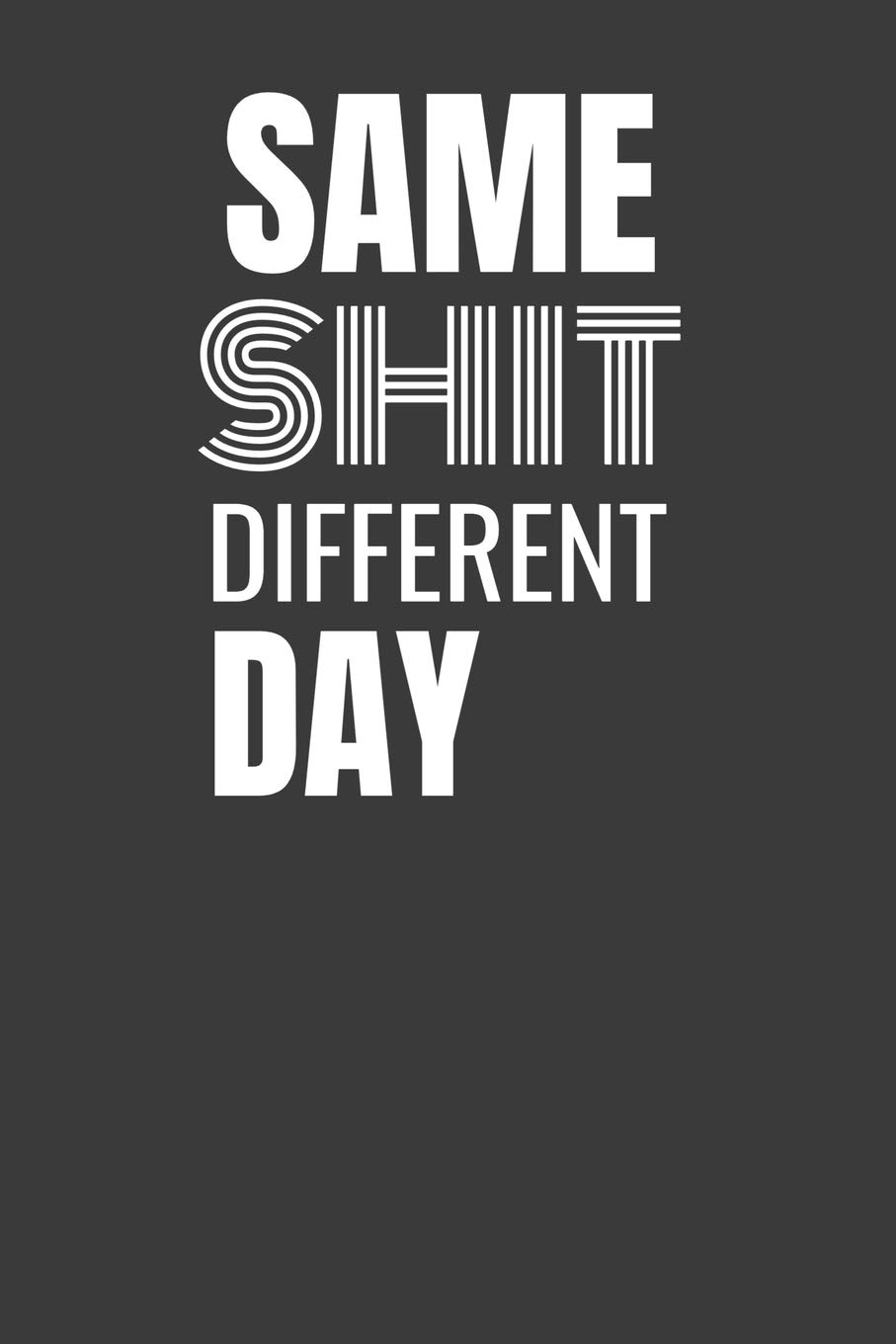 Celebrate the individual performances and ignore the rest

2016 has been an incredibly long year.

Have to give Fletch some credit. I almost wrote him off as mediocre, but it’s looking like his issue was mostly injury related. He’s looking pretty darn good right now.

Hope Fletch stays healthy and hits the lights out. So good to have him back. 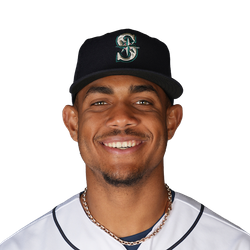 He didn’t play plus Mitch Hanniger has barely played at all this year. Oh yeah Kyle Seager retired (30+ HR’s and 100 RBI’s)

Have you checked in with Kyle? Maybe invited him to Red Lobster? 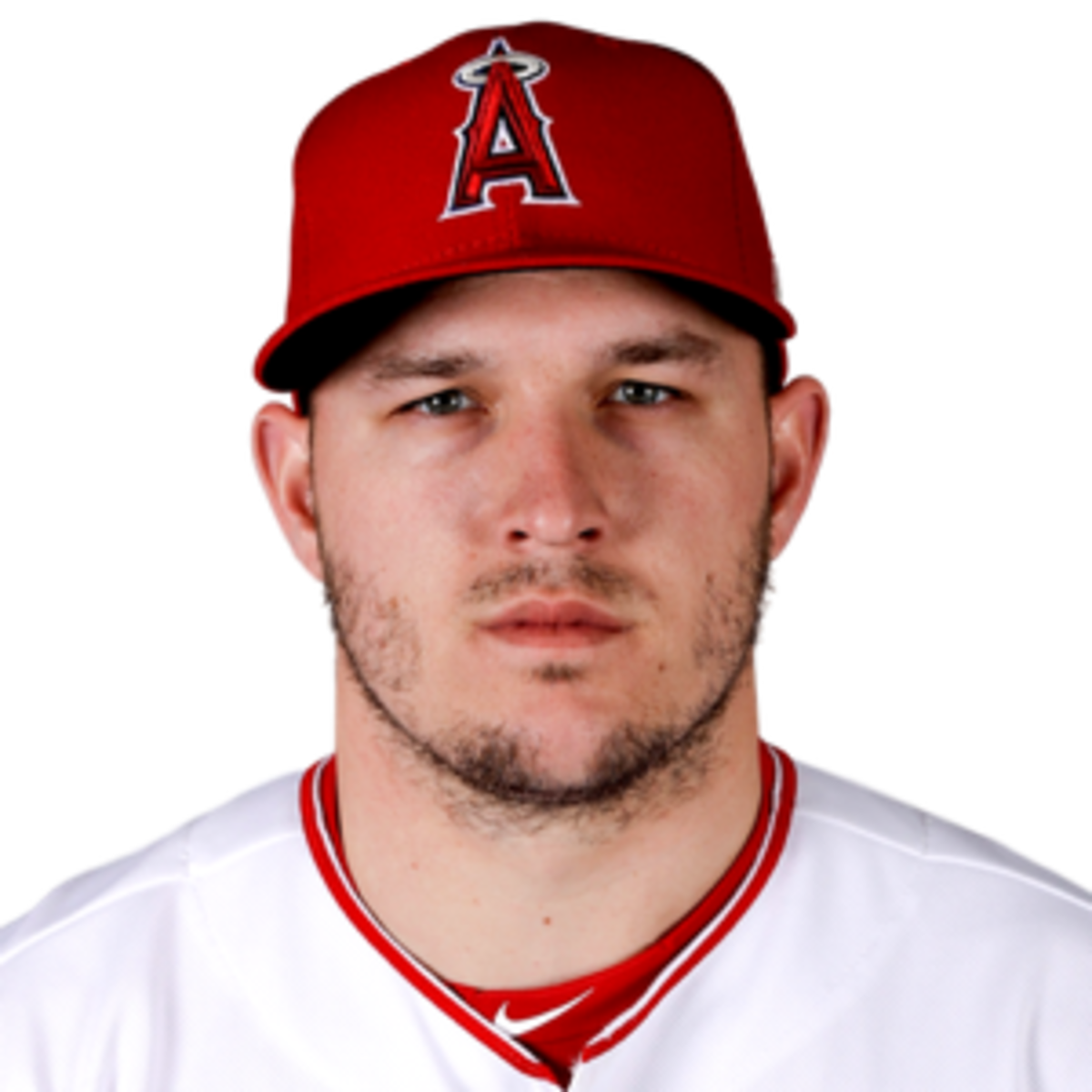 He didn’t play plus Anthony Rendon has barely played at all this year. Oh yeah Joe Maddon was Fired (he got a Mohawk)

Seager sucks and Hanniger is done

would’ve been DFA’d in May if he had started the season in Anaheim.

I can see that happening next season when perry offers him a 4 year contract.

Fletch over the last week is the guy we were excited to extend.

Sucks he dealt with injuries that long :/

It’s great having Fletch back.

We really missed him while he was out.

If Rengifo can keep producing at the plate, and with a healthy Fletch and the acquisition of a legit SS, the middle infield next year feels more secure. 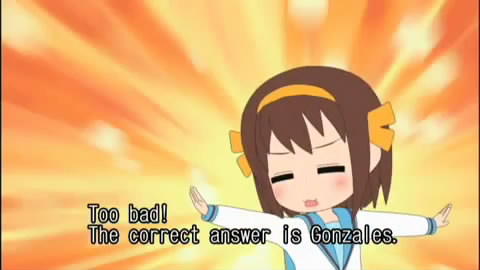 These games are hard to watch

Angel DFA nomination of the game: tie between Joe Rojas and Tucker Davidson

They can fix Davidson in AAA, so him

Can we DFA both?

To do the tank properly, Davidson should pitch every 3rd day. If he burns out, it won’t be a discernible difference from how he pitches with normal rest. It’s a no-lose situation

He’s been impressive in the limited time he’s been with the team.

If he can produce between a good Darin Erstad and a Jeff DaVanon, I’d be happy.

Could be a great pick-up on the Thor salary dump.

Another backup utility guy to rave over?
Tucker Davidson?

I hated getting Moniak in that trade…. thus he is going to hit.400 next year.

It would be great if a new environment pushed the Mick to a new level of productivity with the Halos.

I think Moniak is no worse a gamble than Marsh at this stage, well, at least not too much worse, fwiw.

Definitely too bad for the kid. In Spring Training, same thing. A hot spring and then fractures risk. The bar is low here for me. .

Exactly, that great spring shows the potential for Moniak.

Mickey is just frosting on the cake where the big benefit was the Thor salary dump.

I’m pulling for the MIck….