In the opening month of the season, Shohei Ohtani took Dylan Cease deep on national television in what was perhaps the greatest bat-to-ball sound of the Halos season. That was exciting.

Tonight, he went 0-for-4 with three strikeouts, and the Angels were blown out by those same playoff-bound Chicago White Sox. They didn’t even have their best stuff on the mound, as Lucas Giolito was returning from injury, but the Angels couldn’t muster much offense, leaving nine runners on base.

Packy Naughton got the start, but he couldn’t duplicate his prior results this season and was pulled in the third inning, having allowed six hits and four runs. The bullpen combo of Andrew Wantz and Oliver Ortega allowed more runs, but Kyle Tyler pitched three scoreless to continue his perfect season.

Jared Walsh and Phil Gosselin homered in the loss.

Angels have a chance at the 4th worst record in the AL. The Tank is real.

The “no tank tank” has the potential to do some good. Embrace it!

It’s amazing how bad Ohtani and Fletch have been, offensively, since the ASB. I hope Ohtani never competes in the HR derby again.

81 games didn’t fatigue him at all, it was the damn 2 hour HR derby that did him in.

Fletch should def never participate again, can’t believe he changed his swing to bop some homers at Coors.

We should just stop the HR Derby. It’s too dangerous.

Has a higher mortality rate than COVID.

Fletch playing like he did the first two months of the season. At least he’s finishing the same way he started. It’s good to have some consistency.

Not saying it didn’t but the HR derby didn’t help his approach in the second half. He’s swinging at practically anything and everything with only one thing in mind. Not like it matters anyways, the team was going nowhere this season.

Last edited 11 days ago by JakeTaylor
1

Shut Fletcher down. Guy is a waste of space right now.

Dude, you better watch that talk. Some guy in puffy jeans, a tucked in t-shirt and white New Balances is gonna show up at your house and shank you with a shiv he made from an Eckstein bobble head (one of his three) that he sanded down to a fine point on his pink driveway. 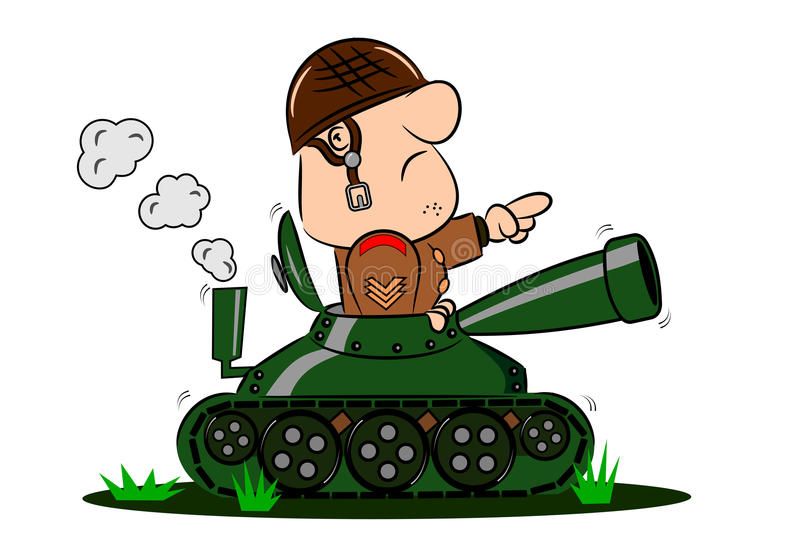