The Angels and Rockies had a slugfest in Cactus League COORS with a bunch of home runs by each team. It was a close loss, which was at least fun to watch if you like offense. Angels fall to 12-10-3 on the Spring. Next game is Saturday vs the Padres at noon.

Angels got on the board early with a first inning Ohtani-san bomb. 1-0 Angels before Dylan Bundy even took the mound. Then, to drive the point home, the Angels hit 2 more home runs in the 2nd, back to back! 3-0 Angels.

The Rockies did make Arizona look like Mile High as they responded with a homer of their own in the bottom of the 2nd, 3-2 Angels. Which is where the scored stayed until the 4th, where the Rockies got to Bundy again, tying the game up.

But this is Cactus COORS so the Angels scored in the top of the 5th thanks to Juan Lagares hitting yet another home run. 4-3 Angels. Which, did not last, as Bundy had a bad day, giving it right back again in the bottom half of the inning. 4-4.

Back and forth it went, Angels getting the lead back in the 6th, only to lose it in the bottom of the 6th as Bundy and Closer Iglesias both gave up solo shots. 6-5 Rockies.

Bundy got a 1-0 lead and looked like it would be enough. For one inning. He had a terrible outing today, giving up 5 runs in 5 and 2/3 innings with 5 hits and 2 home runs allowed. He did have 7 strikeouts so if you believe the wind was a factor it isn’t the worst, but most of the hits were hit hard regardless. Still has a 3.12 ERA for the spring.

The closer Iglesias relived Bundy and gave up a home run right away. He also gave up a double before recording the final out. 3.86 ERA for the spring.

Alex didn’t lie around and stopped the bleeding with a scoreless 7th. He allowed one hit and got one K. This improved his spring ERA to 5.06.

C-Rod came in for the 8th for a chance to give the team a shot to come back and threw a perfect 2/3 of an inning before being pulled after only 8 pitches.

Mike came in for a 1/3 of an inning, getting a strikeout. Guess Maddon wanted him to pitch and was worried the team won’t score?

Fletch went 0-3 today. Not going as I would like, but it is spring.

Ohtani is showing power with his 5th spring home run. All 5 have been to left or center, showing how strong he is. Went 1-3 today. His Slugging is 1.107. That is his SLUGGING.

Trout went 0-2 today, seems like that mirror training did not work. Hope he gets it together for the season.

Renbdon had a double and went 1-2 today.

Upton went 0-2 today, which is a rare day he isn’t killing the ball this spring.

Pujols got a hustle double and went 1-2. Good Pujols would be so surprising and good for the team.

Churches continues to impress, this time with his bat. He hit a massive home run and went 1-3.

Stassi went back to back with Churches and went 1-3 with 2 RBI.

Fowler panicked about sucking so he did something good today with a double that was inches from a home run. He went 1-2 with another almost homer.

Another friend of Joe anyone? https://www.mlbtraderumors.com/2021/03/astros-release-steve-cishek.html

No no no. It’s South Padre Island that tastes like misery and regret. CovOpening day tastes like a bag of Olestra chips. At first you think it’ll be awesome but it is actually weird and taste’s funny so you lose interest half way through. Then, around inning 7, cramping and runny poo. It will be just like opening day accept way less fun with a bunch of dreary wet shit thrown in to remind us life still sucks.

As long as we can still get a beer I’m sure it will still be a good time . I’ll just have to time my bathroom breaks to whenever Grandpa or Dexter Fowler are coming up.

That actually happened to me when I was chaperoning my daughter’s fourth grade class to Astrocamp (the Olestra chips thing). Was not pleasant, and I had to skip the neutral buoyancy experience. 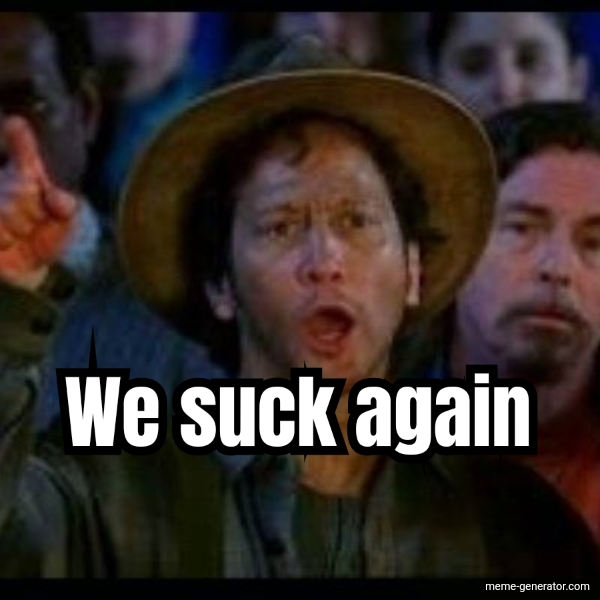 Is that really that a big deal? I mean it’s only 1/2 of the game right?

In Tommy John’s book , he claimed that Gene Mauch never considered pitchers real players. In fact he claims when the Angels would hold players meetings most of the time that was only the position players. According to John, Mauch had said the only reason you needed pitchers was that someone had to initiate action for each at bat and he if he could have replaced them with a robot he would have been fine with that. I’ve always thought that this anecdotal story regarding Mauch kind of helps explain why he always had such problems managing his pitching staffs throughout his entire managing career.

Huh? When Soth was running the team, the split was 99% manager’s decisions, 1% players performance. Did I miss a memo changing how we parse blame?