The Angels won against the Royals in their last meeting this spring. It was a great game for Upton and Jose Iglesias, who both had excellent springs. The Angels are now 12-9-3 this Spring, and will face Colorado tomorrow at 1:10.

After a quick first, the second inning saw scoring from both clubs as good baserunning and small ball got one for the Royals and the Angels. It was an unearned run for the top of the second, as Rengifo threw the ball away. As for the bottom, Justin Upton manufactured it with an infield single, a stolen base, and scoring from second on a single.

The third saw more trouble for Quintana, but thanks to the amazing defense behind him, he escaped the jam with it still tied 1-1. After the Angels did squat, Quintana remembered he was an Angel now and gave up an obligatory home run in the 4th. 2-1 Royals.

Despite their best efforts, neither team scored again until the bottom of the 6th, when Justin Upton murdered a ball for a 3 run home run. It was now 4-2 Angeles.

No one else scored as the Angels bullpen threw a scoreless 4 and 2/3 innings. Ben Rowen got the save, and Justin Upton is certainly the player of the game.

Q had an easy 10 pitch first inning and struggled in the second and third, allowing an unearned run, and pitched out of a jam in the 3rd. He gave up a solo shot in the 4th, and struggled with his pitch count. He went 4 and a third, throwing 87 pitches and allowing 2 runs on 4 hits and 2 walks, one earned. Q did throw 4 strikeouts and his ERA this spring is 0.64.

The closer Iglesias had a quick one pitch out then “allowed” a triple before finishing off the next batter with strikeout in his 2/3 of the 5th inning.

Mike had a 1-2-3 inning with a strikeout. Still likely to make the team, but his spring has been shaky.

A-a-ron still continues to be one of the best gets this season for the bullpen. Still a 0 ERA and looking to be a beast in the bullpen this year. Knocks on wood.

Chavez had a good inning. That is a rarity. He allowed one hit in his one scoreless inning to move his ERA to a good 14.54. Yeesh.

Trout has had a rather un Trout like spring, which means he is just good not best. Not much power, but he still gets on base. He also went 2-3 with a double and single.

Upton had himself a spring, and a day. Had an infield hit, stole a base, and then scored the first run. Then, as no one else bothered to score, did it himself with a 3 run jimmy jack. Hot Pocket is on fire, putting up video game numbers in games that do not count.

If Pujols can have a good year, that would be great. He is putting up St. Louis numbers this spring and has looked healthy. Today he went 0-3 though.

Churches is amazing, his defense has been jaw dropping and that was on display again today. His bat is more meh but who cares? Did you see that throw? He went 0-3 today.

Rendon has had a mixed spring, but I say it is positive. He went 0-2 today with a walk and a run scored.

He has been cooling down, but Rengifo is still impressive this spring. He went 0-3 today with an error.

Fowler had a typical Fowler game, blocking more deserving players from making the team, and being an embarrassment while doing so. He did a bad throw on a sac fly by the Royals and also misplayed a ball for a triple. Dexter went 1-3 with a ground rule double.

Awesome throw by Churches, but it will take a bit fir me to get over losing Simba, but when I see plays like that I feel a lot better. If he can hit .280 we will be in great shape.

Watching that play by Churches while working on a model airplane. Almost dropped an X-acto scalpel into my leg. Gotta remember not to get too excited when holding dangerous pointy objects, but DAYUM that was a throw.

The perfect storm for Albert. Walsh’s bat has been cold and Albert has had a number of doink hits to drive batting average higher. OMY….one more year.

Freeman is going to look nice next year in Angel red.

Now that the Angels have optioned Rengifo and Rojas is a lock to make the team would the Angels option Walsh to add Blake to the Roster? he can play 1st ,3rd, O/F and catch . This would offset Pujols limited utilization and provide another option for a slumping Fowler.

That was the better decision, Rojas in place of rengifo. Now if lagares and schelber could replace fowler.

very pleased with the “Q” and “Churches” nicknames

But why use the plural Churches? Sounds odd. Why not just “Church”?

Theme song could be “Take me to Church”. 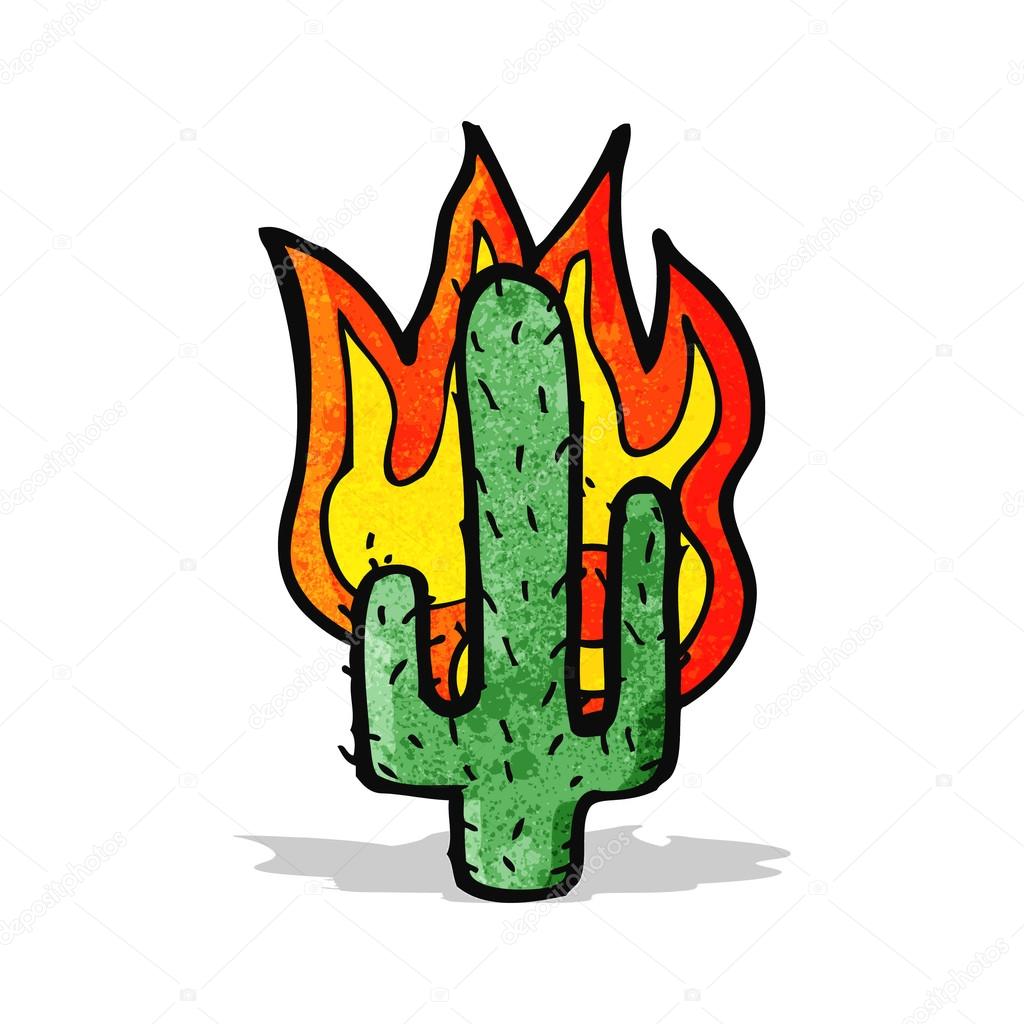 I hope this sentence is rewritten quite often this year, “No one else scored as the Angels bullpen threw a scoreless 4 and 2/3 innings.”