Jordan Lyles really wanted to wish Mike Trout a happy birthday, so he served him up a pitch that Trout happily took to the upper deck. Thanks buddy! Look at this beauty – 109.7 MPH exit velocity with a 444 ft projected distance.

Jason Castro argued a swing and got thrown out… what do you think? Right call?

Then the exciting to of the 4th inning! Pujols used his wheelchair to roll for his first double of 2020.

It’s ok Castro, Stassi picked you up with an RBI single in the 4th.

However, the bottom of 4th inning happened. La Stella made his 3rd error of 2020, making Griffin Canning throw extra pitches and loading up the bases instead of inning-ending double play. Texas scored two that inning to tie the game with a pick-off attempt error by Canning himself.

Canning exits the game after 3.2 IP, 6 BB, 4 Ks, 1 error. The Rangers ended up taking the lead this awful inning…. moving on…

Angels don’t score with a bases-loaded opportunity in the 7th. It was very sad to see LaStella end the inning with a pop-up.Noe Ramirez comes in at the bottom of the 7th and is the 9th pitcher the Angels have used.

In the 9th inning, Angels are down by one. Goodwin-Fletcher-Trout up to bat. “So you’re saying there’s a chance…” Goodwin gets the first out. Fletcher strikes out looking for the second – though with questionable called strikes for the first and second pitch. Mike Trout is our only hope… but strikes out swinging.

Angels end the game with a total of 7 hits and 3 errors. There’s always tomorrow.

Text book Angel’s come from ahead to lose loss in the Billy Eppler Era Dark Ages.﻿ 😣 ﻿﻿ 😣 ﻿
Go work for Del Taco Billy. Dude, you had no real plan on building a contender through the MLB draft or with foreign scouting, but merely concentrated on putting out fires and patching up holes the first 3 yrs here. Drafted HS OF’s merely to have somebody in place in case Mike Trout left as a FA. ARTE HOW LONG ARE YOU GONNA KEEP THIS INCOMPETENT GM EMPLOYED HERE?

This is with out a doubt one of the most messed up seasons of all time, no it is the most messed up seasons of all time.At 5-9 we are not out of anything as we can turn it around, but why care so much? Just keep watching the Halos perform as know that no matter what you will not in years to come care whether or not we make the playoffs in this really strange 2020. The new rules are truly awful, the schedule really is the wackiest thing ever, no fans at the games, piped in crowd nose and cardboard cutouts, everyone looking like bank robbers. So if my tean, the Angels, misses the Playoffs as l know they will then that will bring this nightmare to a close sooner.We may actually get a draft position that is decent out of the fiasco of 2020. l am or at least used to consider myself a Baseball fan as still consider myself one, but this is not MLB, it’s sideshow crap. This is like calling Pong a sport because it resembles table tennis/ping pong. FYI the Angels last 13 games are all on the road, so 20% of the season in one night after another on the road in hopes the you win enough to make the playoffs and get blowin’ out in the best of two out three. Somebody pull the plug on this nightmare and turn down the lights on your way out, thanx.

Why is it so hard for things to go right for this team? ugh.

Jeff has a point, though:

Thanks for posting that Pujols on his wheelchair clip. It’s a classic.

It’s easy to blame La Stella, but if Canning hadn’t given up a hit and a walk first, La Stella’s error wouldn’t have seemed quite as bad. Also, if Canning hadn’t walked in a run, thrown away a pick-off-attempt, and then walked the based loaded again, none of the runs would of scored. Finally, if Mayers hadn’t beaned a batter, the game would have been tied.

I’m going by Order of Failed Operations here. If La Stella had solved his part in the defense parentheses accordingly, the other stuff that followed doesn’t exist.

2 losses because of defense. That hurts. The site is getting better and better. Keep up the hard work!

Castro getting thrown out is undisciplined. He needs to just shut his mouth and take the call even if it’s bad in his head. He can’t get thrown out there. LaStella has a chance to get HBP and doesn’t take it. Their guy stayed in the box in a similar situation.

Even if I say it in the heat of the moment, I’m never going to really be mad at a player for not taking a hit-by-pitch, knowing I definitely would not to the same in that situation.

You blame Castro for being thrown out by a sub par umpire in the first inning. No matter what was said that umpire was going to make an example of Castro period. Castro has the right to argue and complain about perceived bad calls and there is no reason that that umpire should have not given a warning first and he probably would have apologized when he came out to field his position. That umpire is probably the least experienced of the whole crew. After knowing that he made two bad calls on Albert he stared at Albert as though to dare him to say something. You go up against major league pitching after a season in which you were an all star and decide in an instant if you want to get hit on the fingers, wrist or elbows and end your season.He is at bat to try to make up for a bad game in the field, that is what was important to LaStella. 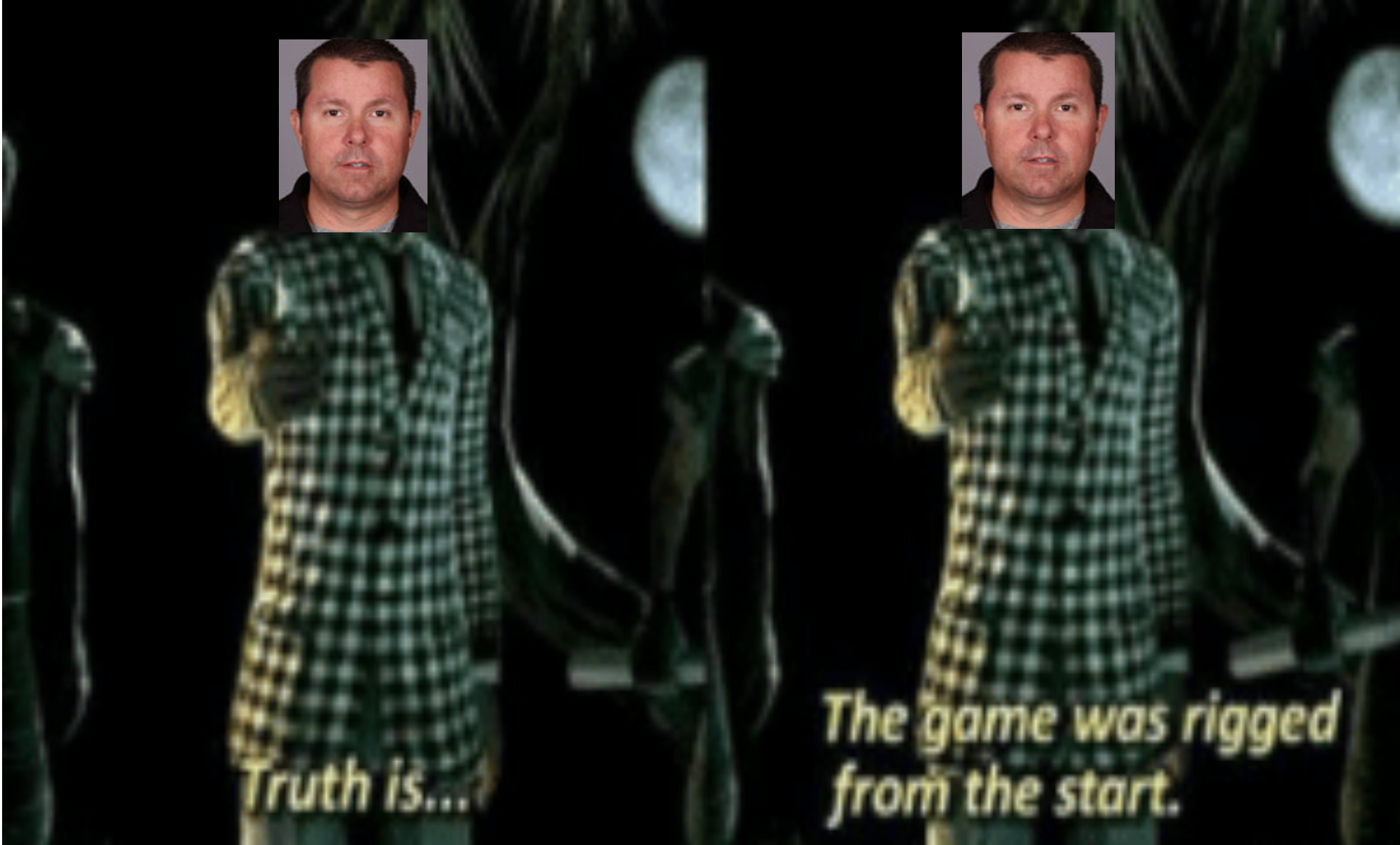 Kind of depressing that .500 is the goal.

Yikes!!!
#1 MLB Draft sweepstakes here……we’re competing with Texas for sure.

The season is too short to be losing to Mariners and Rangers.

Have hope. This may be one of the Angel teams that beats the good teams and loses to the lousy ones.