This is an offseason like no other. The Angels are up for sale and we don’t really know how much autonomy Angels general manager Perry Minasian has at the moment. We don’t know when new ownership might be in place. And we have no idea how the mercurial Arte Moreno will act until the sale is complete.

However, we do have a solid track record of payrolls sitting right above $210 million once benefits and minor league contracts are considered. In fact, the Angels payroll for luxury tax purposes was $212 million last season per Spotrac.

Arte obviously prefers to work in this zone, the franchise is up for sale and attractive to buyers at this level, so we will keep it the same.

Rule Number 2: No trading Ohtani. I know it is so tantalizing and the best way to add payroll flexibility. But the Angels have publicly stated they are not trading the superstar so we will follow suit.

Rule Number 3: No contracts longer than 3 years. With the team for sale the last thing Arte is going to sign off on is another monster contract. Really, 1 and 2 year deals are likely going to be the Angels reality but we’ll extend it to 3 years here to allow for a much wider pool of available players.

Rule Number 4: Use either MLBTR’s estimated free agent salaries or their counterparts at FanGraphs. This keeps the entries fair and fairly realistic. If you want to sign a player not in the top 50, use some common sense when determining a salary.

Rule Number 5: Keep in mind you can clear some payroll and roster space by non-tendering players. Here is the list of arbitration eligible players with estimated salaries from MLBTR.

Rule Number 6: Run all trades through baseballtradevalues.com and make them as realistic as possible. The site isn’t perfect, but it is better than most people think.

I know there will be great discussion about the payroll, so here’s the explanation. The club went up for sale with a $212 million payroll and a long history of payrolls in that ballpark. The impact of this year’s payroll will have a minimal impact on the sales price as long as the bottom line is in line with preceding years. So, all in all maintaining the status quo makes sense.

However, long term debt is not appealing to buyers. It is one thing to step into a one or two year deal you don’t like and a completely different thing to inherit a 10 year deal for Aaron Judge. So let’s try to keep the deals as short as possible and cap them at three years.

This is supposed to be fun, not a nuts and bolts exercise on the sale of a multibillion corporation. So start perusing the market, playing with the trade simulator, and typing up pieces of your own while the staff here does the same. We’ll roll these out over the next week or so and sprinkle yours in as they are ready. You can help us out by commenting in the links or other Perry pieces to alert us your piece is ready for publication.

Trade Patrick Sandoval, Sam Bachman and pay $20M a year to dump #6 to a team willing to take up the rest of his crippling absurd salary.
Yes, another bigger Will Wilson kind of deal, because we’re gonna have to throw in some young talent to make this semi fire sale happen! This frees up another $10-$15M for payroll to pay for Austin Riley……just kidding I mean Matt Duffy (another 80%er fave for some reason, probably because he’s a real life Rudy Ruettiger for us….AKA no talent guy). Meanwhile we need to look at Justin Turner, Gio Urshela trade possibilities too.
AS A CARPENTER WITH A BEARD SAID 6K YEARS AGO, GO AND SIN NO MORE (that means no more long term deals to anybody INCLUDING MIKE TROUT AND MIGUEL CABRERA DEALS……HALO’S HEAVEN ORGASM AFTER MIKEY GOT PAID!!!!!!
I’M NOT A 80%ER………﻿ 💪 ﻿﻿ 💪 ﻿﻿ 💪 ﻿﻿ 💪 ﻿

Dear “The Joker”. 80%er…. still not a thing. Austin Riley and Matt Duffy have nothing to do with each other. Your thoughts are weak. 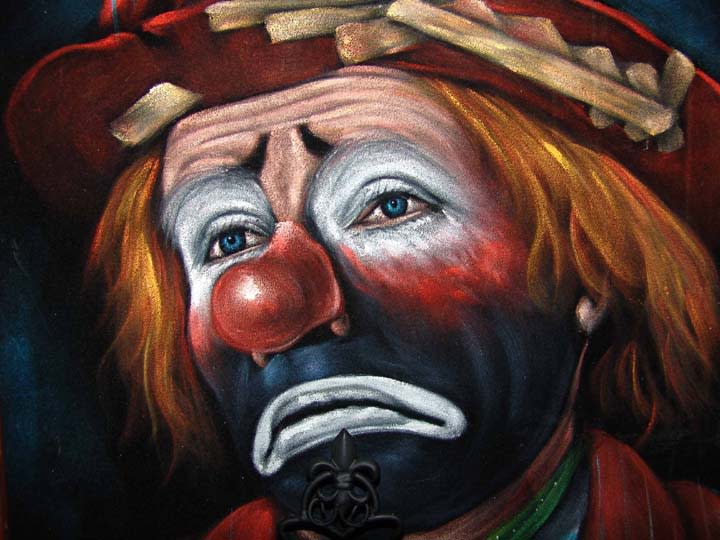 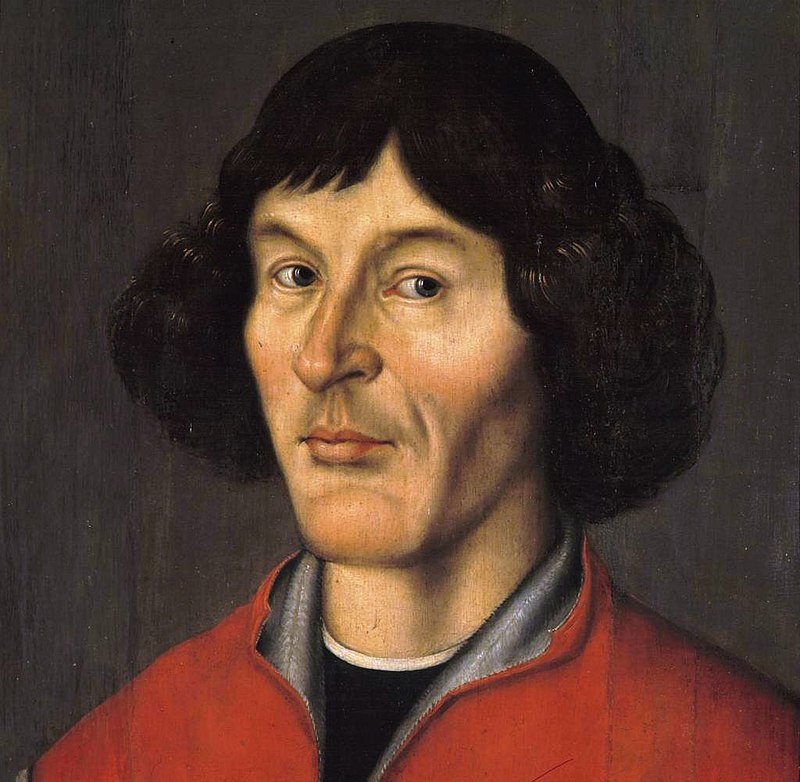 Never be wrong just to fit in with the herd
Sincerely, the man above..

Yeah, the only thing you have in common with Copernicus is you both have fingers and need to poop. He actually knows more about baseball than you do and he’s friggin dead.

Thus, I don’t understand the logic of these rules. How can you know I can’t have what I want? It is, after all, possible, what ever it is. Also, caveats. Also, the one exception I can think of. Extralso, outlook cloudy, thus what I want. Let me make some more good arguments. There. Now I will just ignore these rules and post what ever I want while including a sentence stating the above. Sincerely esquire.

just did, lose RenDone by eating $20M a yr above..
News Flash we ain’t got a top #10 farm system yet to make any earth shaking moves. Kinda whut happens when you have a Donald Sterling wannabe signing people’s paychecks…….

Make the fanpost. Show us how you fix everything. Use the trade simulator etc. Can’t wait to see it.

The previous rule 6 is now rule 7.

Yes, and until Derek Jeter is involved with the team we will not be handing out gift baskets.

Rule Number 7: Make sure you have MLB quality backups at every position. We can’t go on another 14 game losing streak.

Team of Destiny, but not in a good way.

That’s a much more difficult task than most realize.

You can roll with eight pitchers….. or have a 32 man roster…. those are both ideas right?