Tied up late, Danny Duffy received a gift hit-by-pitch. Two batters later, Jo Adell grounded a single through the shortstop hole past a diving Nick Allen, and the Angels scored the go-ahead run against the A’s tonight. Jimmy Herget locked down the save, and the Angels took the series.

Livan Soto slugged what was nearly a 3-run home run to the track and chipped in a triple, and the Angels put together a 12-hit performance against Oakland. Patrick Sandoval struggled early, though not overmatched against opposing starter James Kaprelian who surrendered 10 hits.

Light up the Halo!

Soto also got robbed of this hit in the 8th, but that’s none of my business. 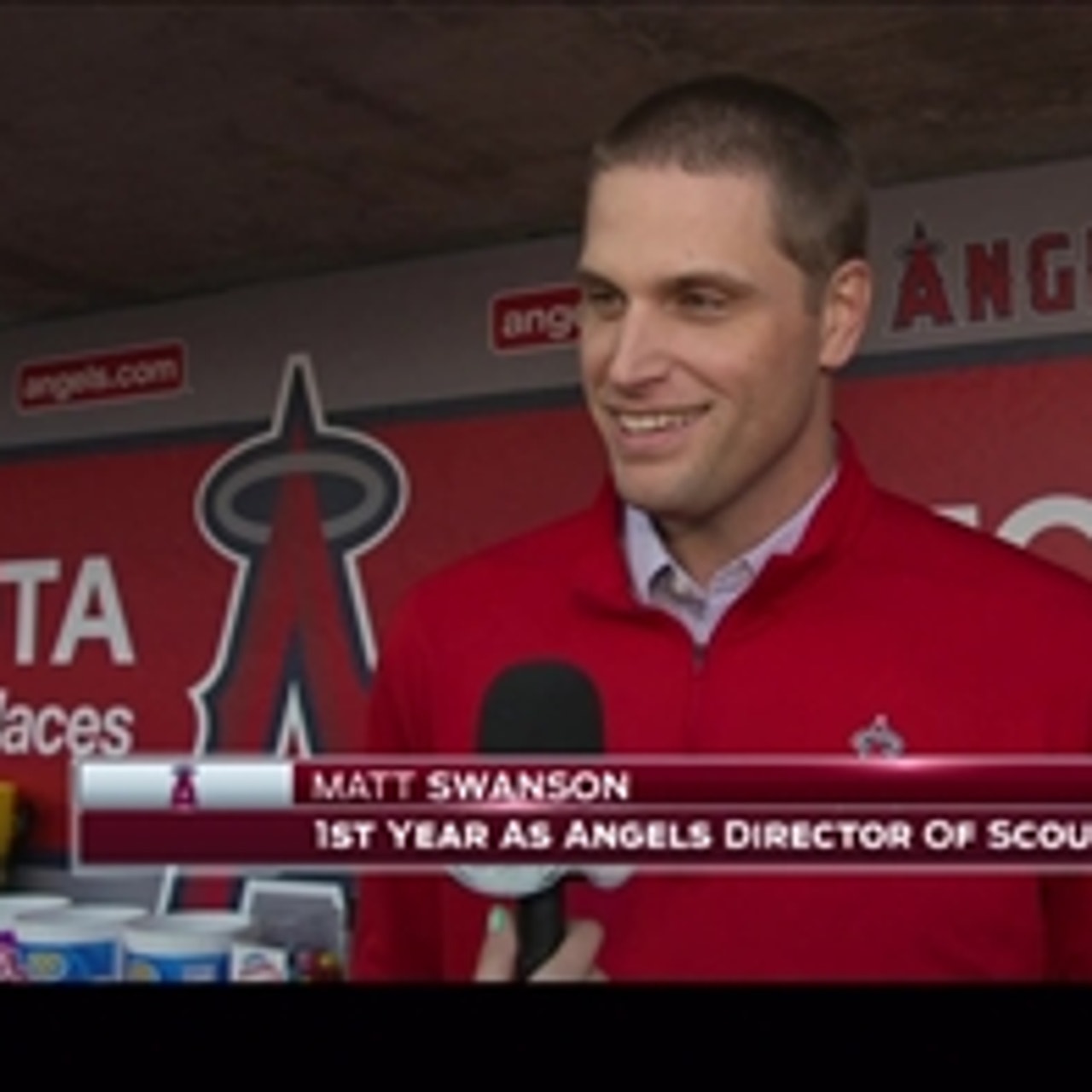 They’re at least making things as interesting as possible during this last week.

Can Ohtani reach 100 RBI and have one last stellar start?

Do we see a healthy Rendon?

How many starts will O’Hoppe get and how will he look?

I bet a Jackson he’ll hit a homer