Shohei Ohtani was on the mound again, once again pitching a day after the Angels won. This should have been an easy win, it was against the A’s. Instead, it was another loss. That is what happens when you suck.

But what really did him in was the offense being a pile of horse manure, even himself. Shohei the pitcher must really hate Shohei the batter for his multiple failed plate appearances with runners in scoring position. Honestly, only Rengifo seems to be hitting these last couple of months.

It was a pitching duel until the 4th, when an error and a wild pitch made it possible for a run to score.

Rengifo did drive in a run in the 5th to tie the game, however.

But it was not to last, as the A’s scored 2 in the top of the 6th thanks to a home run by Sean Murphy.

Ohtani didn’t even finish the 6th. He struck out 7 though, so, there is that, at least.

And he left the game as a batter too, not good.

Once again, the Angels failed to score, bad luck, or just suck?

Angels lose to the A’s 3-1. I don’t know what anyone expected.

This team that the Angels fielded today just makes me hate Perry Manasian that much more.

What a bunch of bullshit.

Perry, go back to Atlanta and suck on some sour peaches…..

it’s on him, though. Which means what? Nothing, as far as I can tell. He should read the comments here and then he’d know what to do.

Meanwhile…the Dodgers bring up 2 guys from the farm in the last 4 days and they immediately rake. Angels have a long way to go to turn this around. 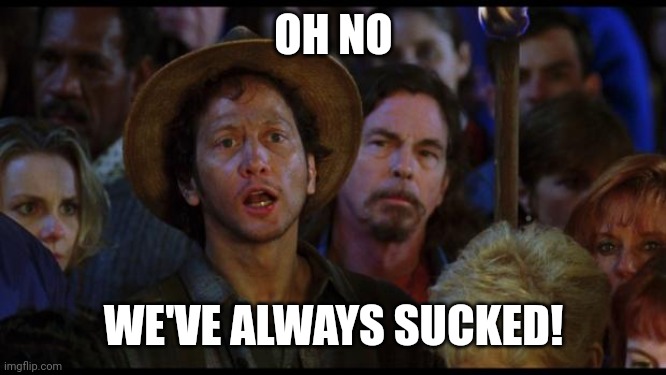 they’ll just hold him out of the lineup for a couple of days as a precaution. So that’ll take us to Saturday, when he’ll be put on the IL. So, maybe Sunday for the amputation. Or maybe Saturday. You could be right.

Just make sure they amputate the correct one

Should have traded him when we had the chance

Man Trent Rush is putting the lipstick on the turd right now regarding the trade deadline. 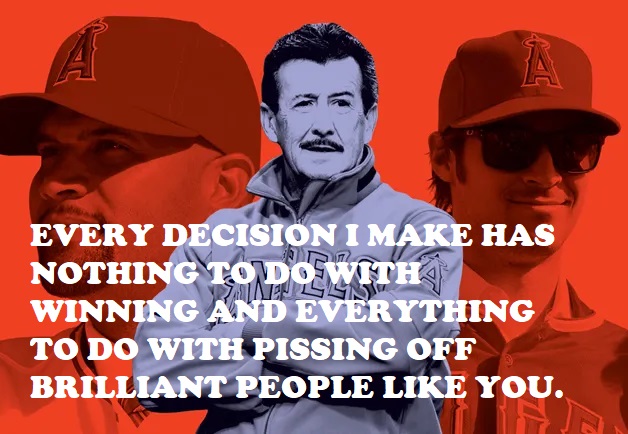 Just too many Cy Young candidates pitching against the team!

Totally wudda won if we still had Marsh. 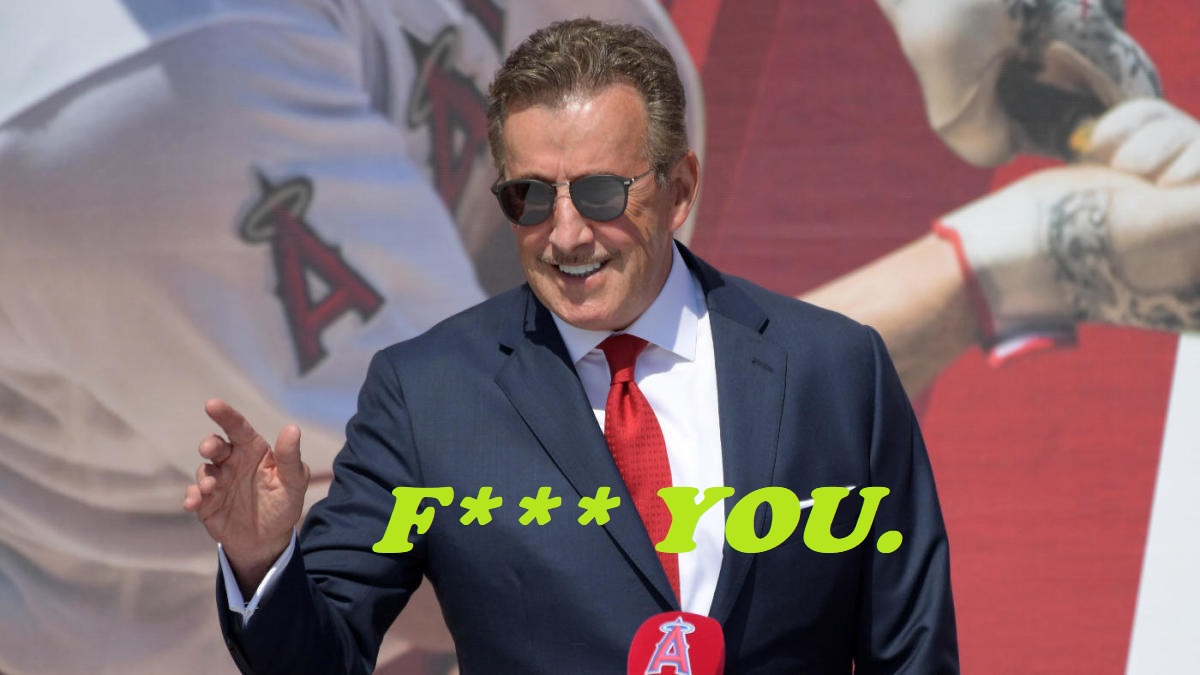 Top 5 draft choice or bust. Stay focused lads, we can get to 100 losses.