Saturday night was throwback weekend at the Big A, as the Angels harkened back to halcyon days of May, when they could win baseball games without imbuing fans with a seismic toss. They didn’t need the throwback jerseys to win, though. The Texas Rangers helped out with that part themselves.

With the Angels trailing by three runs in the 8th inning, David Fletcher came through with a 2-run double to left. The Rangers followed that up with a gift passed ball, followed by a Luis Rengifo 2-run double to right-center field to give the Angels a 9-7 lead.

Raisel Iglesias continued his uncharacteristic woes, with two baserunners allowed in the 9th, but he was able to get three outs to earn the save and preserve the win.

The Rangers slugged plenty of offense, but ultimately weren’t able to overcome the Angels late rally, plus a three-run moonshot from Shohei Ohtani.

Mike Trout (back) will begin rotational work on Wednesday and could swing a bat a few days after
that.  (Trout is optimistic that he can return in relatively short order if all goes well this week. It’s encouraging news for the 30-year-old star outfielder. Still, a return in mid-August seems like a best-case scenario. )

I was just going to say.

Fletch needing a day off?

Apparently. He wasn’t in the starting lineup last night.

Kind of odd considering they have their first off day of the second half tomorrow .

Last edited 6 months ago by Cowboy26
1

Ward getting an off day will hopefully help him.

The one who really needs an off-day is Walsh. I can’t remember the last time he had one…

The Thicc King rises . What a Dibut.

How do most pitches not hit him?

1 for 2 today so far, with another walk 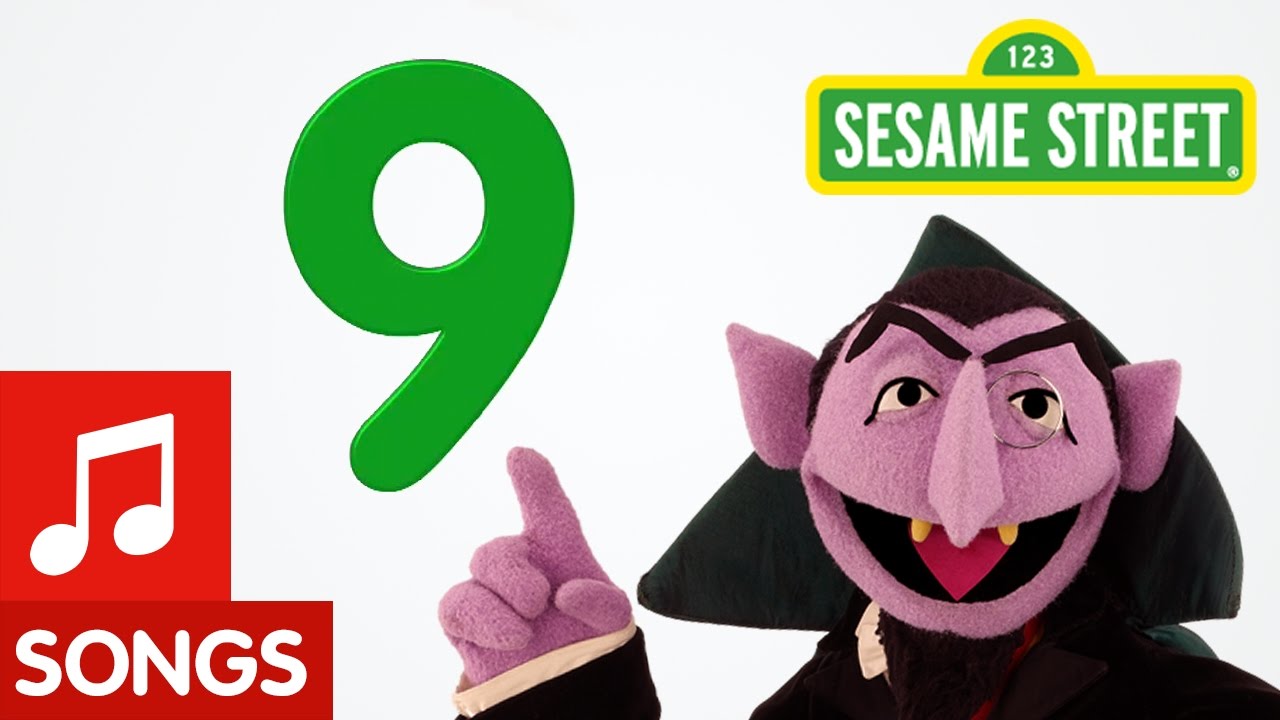 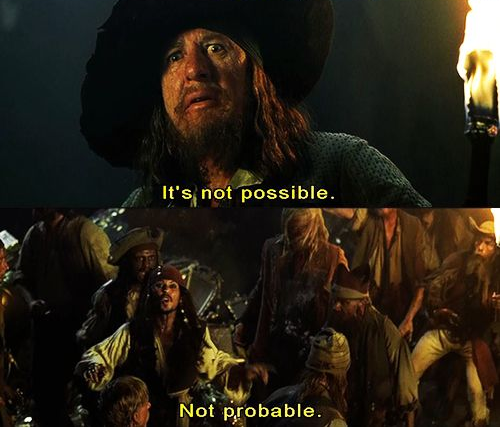 Time for a Rengifo MEGA extension.
Was rather depressed to see his name on the upper side of our lineup earlier this season, but how I can expect him to come through nowadays!

Yup, Arte was stupid for stopping that trade

Very much so. Would’ve preferred the players we were offered.

And Joc Pederson still wouldn’t be an Angel after 2019 and Stripling would been traded/released. So considering that would have left us with dick, I prefer Rengifo.

Last edited 6 months ago by Cowboy26
3

Perfect time to trade the guy.

Sure, but we’re not going to get much.

Rengifo bout to play himself into a 2023 roster spot and then forget how to play.

Is he our long-term solution at SS? I am not sure.

Is he playing well enough to own that rover/bench spot moving forward? Probably.

Seems like it leaves a few holes, with some money coming off the books (and the big Ohtani question lingering).

That’s his level. He can play mediocre defense all around the infield.

Rengifo’s defense is still weak: him continuing as the SSvis cringe worthy. Probably 2b and backup 3b, and only occasional SS at best.

He’s a second baseman at best, unfortunately you also have Fletch and we know the SS experiment did not go too hot.

Definitely need a SS this offseason

Was it really an experiment with Fletch getting hurt?

I would think Fletch’s injury may have been more chronic than sudden.

Whether he is or isn’t. he will be a welcome addition to the lineup every night. Maybe the Angels should go back to using him as a super sub next year and then go out and get a legit shortstop. With our cast of ambulatory geriatrics, it seems like an aggressive rotating schedule of off days for the starters would be in order.

Yes, I think we need another middle infielder – even if Fletch and Rengifo play most days (and Rendon is back).

What we’ll probably get, is another middle finger.

If they don’t go after a SS in the off season, we will be getting that for sure.

The question is always ‘who?’ as few of the FA (or even trade targets) we bantied around worked.

Tre Turner will be a Free Agent…he lives in OC…What if Arte actually spent some “smart money”?

It’s so fun strategizing for next season to have the 4th best win-loss record in a 4 team division. ﻿😂﻿

Imagine if the A’s pass us.

The embarrassment will be unspeakable.

Last edited 6 months ago by Angels2020Champs
2