“Let’s play 2!” Ernie Banks had the right idea. The Angels played the Mariners again, twice in the same day.

Jose Suarez had the honor for the night game. He went 4 and a third innings, giving up no runs on 4 hits, striking out 7 and walking 3. It was not an easy or efficient start, but he did his job wonderfully.

Mike Trout continued to torture the Mariners fans, hitting a home run in both games of the doubleheader, the 12th time that has happened for the Angels. Walsh also had himself a game as pinch hitter, hitting a 2 run bomb.

The real story of the game, however, was MacKinnon, who made his MLB debut and looks like Noah. Sure, he went hitless, but, look at him!

Jose Suarez had trouble early but made it through his entire outing without allowing a single run.

The Angels scored first with a Trout solo shot in the 3rd.

It was quiet for quite some time after that. Suarez did his job. As did Jimmy Herget. With a low scoring game, it was time for pinch hitting, and pinch hit they did. Tyler Wade pinch ran for Luis Rengifo, who had quite a series, actually… and Jared Walsh drove him in, hitting a pinch hit 2 run bomb.

Jimmy Herget actually pitched a lot, 3 and 2/3 innings of scoreless baseball. An impressive relief performance, making it only 2 pitchers needed to get through 8 innings.

Archie Bradley came in to save the game. He sent down the Mariners in order to secure the win!

The Angels have won 2 in a row for the first time since May 24th. Turnaround finally?

Well, Trout, Ohtani, Walsh and Ward are all in the lineup.

Definitely an improvement on last Sunday. We should at least have a chance against Gilbert now.

Mini-Thor MUST stay on the roster because there’s never ever enough Thor hanging out in the dugout with his mini-me!

Win two in a row? Do the rules of baseball even allow that??

Angels are four games under .500, 4.5 back in the WC standings. Maybe they could do us a solid and win tomorrow too. If they then decide to win maybe eight games more than they lose over the course of the season that would be even better. Then I’d really appreciate it if they make the playoffs and beat someone in a short series. That would be great, but i really think that if they want to make sure we’re happy maybe they should then beat another team in a second play off series, then maybe another for good measure. Then hell, as long as they’re there, why not go ahead and win the World Series? OK? Good. 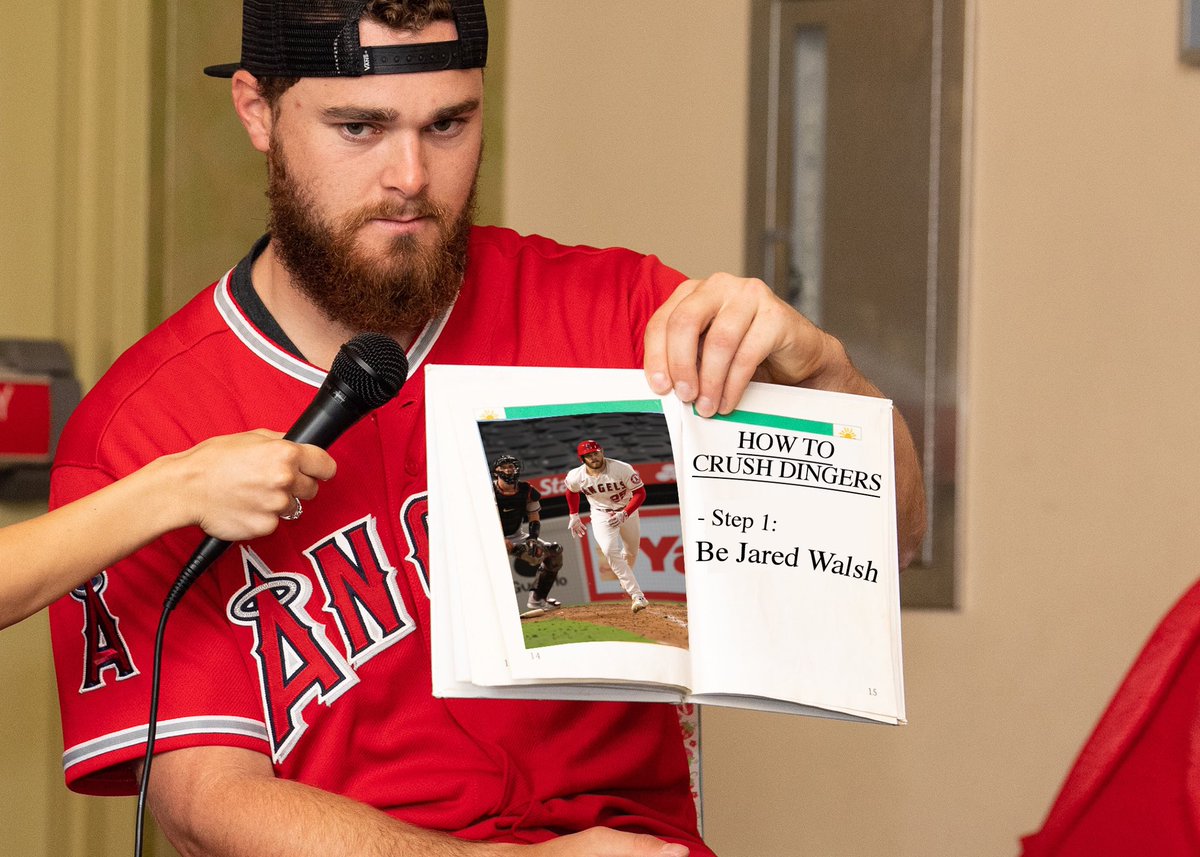 Mariners look pretty pathetic, a bunch of marginal talent Jedi has signed and traded for. He won’t fire Servais, too close of friends. He does have good prospects, Logan Gilbert is one, Trout must play to have a chance at a victory.

But, boy the M’s sure are in denial…

Wow! Oh Jerry? Scott has been a bad boy. 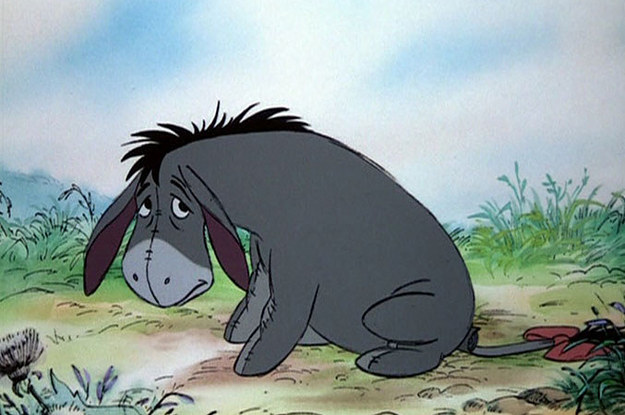 I know Phil’s gonna wanna rest Trout but he gets paid handsomely He’ll survive. We need him out there. No point in keeping him fresh and healthy if there’s nothing to play for later on.. Good wins today tho boys. This M’s team is really uninspiring. Kinda surprised.

Totally agree. Though it is true that guys do need rest over the course of a full season, there are various opportunities to get that for them. Timing is very, very important. And what you say about “having something to play for” is very true. Mike has already gotten decent rest over the last couple of weeks. More specifically his hand bruise may have been a blessing in disguise as it got him two consecutive games/days off.

I say definitely play him Sunday. Maybe given him another day off at the very end of June. We need to string a bunch of wins together. It will not happen today against Gilbert if we don’t have Trout.

How about more playing during the season, and more resting during the off-season. Minasian has not created a roster that allows for our better players to rest.

Well, to my point above, players DO need rest IN the season. Baseball is the longest sports season (per games played) and rest is necessary. That said, I think a lot of managers and more importantly POBO’s and GM’s are taking it too far.

I do believe in Load Management. I think it is important. But it has to be used STRATEGICALLY.

We have overused it, or misused it, I think. A perfect example was sitting Ohtani last Sunday for that a nationally televised ESPN game, which also happened to be the rubber game of the series.

We were wrapping up a very disappointing home stand and taking 2 out of 3 against a very good NL team would have done a lot for our confidence.

So, I just think it needs to be used wisely. Today, facing a stud like Gilbert we can’t afford to sit Trout because he is scorching hot and runs should be hard to come by.

Julio looks like a pretty good, no fantastic, prospect as well.

Kinda like THE OLIGARCH won’t fire Carpino and Kuhl even though they’re responsible for us heading to a 7th straight losing season and won’t hire a POBO and better fund our scouting department. BTW what constitutes a great/good field manager as if they’re as important as a NFL HC/College FB HC, or college BB HC? Nobody here at CTPG ever answered my question about who is a good or great manager (Probably somebody with a way better team…….TO START WITH LOL!!). BEXUASE YOU DOHN’T HAVE A ANSER JUST LIKE Y’ALL SAID THE SAME WITH MEE ABOUT iiwpm BACK IN DEECEMBIR. iiwTO (IF I WAS THE OLIGARCH).

You haven’t used that one in a while. Or at least I haven’t seen it in a while

I don’t know about y’all but

Winning double headers against the Mariners is always a great day.

Hopefully they can be Gilbert’s Daddies tomorrow!

WTH do we post….oh yeah

Taking 3 out of 4 so far is nice. However, the Angels need to get greedy and go for 4 out of 5 on Father’s Day. Tough matchup against Gilbert, but hey you never know. Let’s go Halos

We ourselves have seen that it’s very possible for pretty good pitchers to just assplode for a game every now and again. 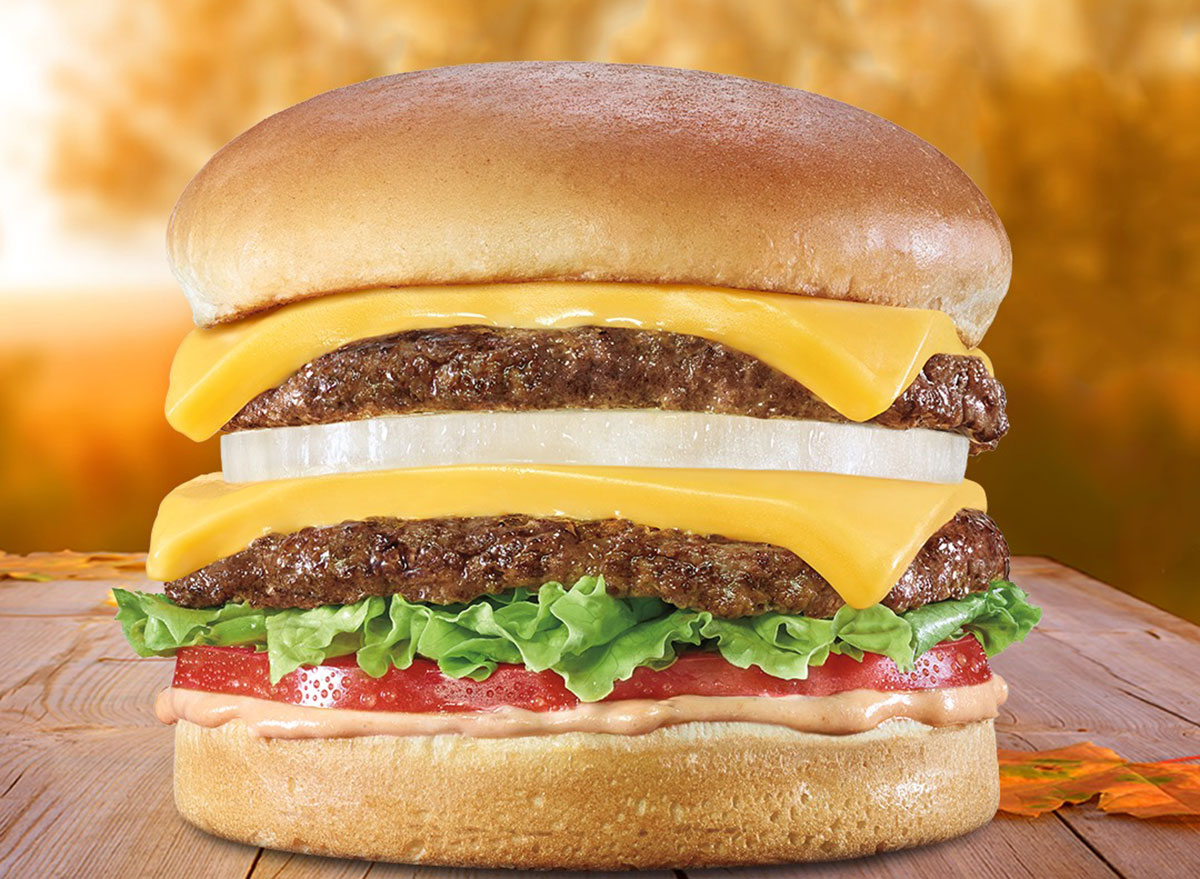