Shohei Ohtani is a 2 way superstar and he is doing both again today in the Angels last home game. As the Angels say bye to their fans, they do so in style, with a player who has done something thought impossible in modern baseball. We have a genuine unicorn here, and he chose to be with the Angels. Sure the season did not go as hoped, there has been injuries a plenty, and regression abundant, but the one constant had been Shohei Ohtani. Treasure this, it may not ever happen again in your lifetime.

Ohtani allowed a leadoff single but got the next 3 in order to get out of the inning with no damage. Marsh led off with a single in the bottom half of the first, but again, 3 straight outs made it mean nothing. No score after 1.

The second went by faster than the first as Shohei set the Mariners down in order. However, the Angels did something this time, striking first with a solo home run my Kurt Suzuki.

Shohei Ohtani struck out his 150th batter on the season to end a 1-2-3 third.

The Angels went down in order out of respect. Still 1-0 Angels after 3.

For the 5th, Ohtani had traffic and was in serous danger of giving up the lead with 2 on and 1 out. However, he got out of it, stranding both. The Angels looked to add on in the bottom of the 5th, but alas, stranded 2 runners who walked. Still 1-0 Angels after 5.

A 1 out HBP and a single put runners on vs Ohtani yet again. But a strikeout and a flyout ended the inning with no damage. He then led off the bottom half of the inning with a single because why not? Unfortunately, he was stranded at first. Still 1-0 Angels after 6.

Maddon left Ohtani out there in the 7th in a 1 run game. He struck out the first batter. The next one, however, homered, tying the game at 1. A groundout for out 2. Then a strikeout to end the inning. 10 K, 1 ER, left with a tied game. He got rewarded with no run support and it was 1-1 after 7.

Ohtani’s day was over, he did what he needed to do, it was up to the bullpen now. First was Quijada. He allowed a leadoff double. Then he struck out the next batter. But he allowed a bunt single to put runners on the corners. That was enough for Maddon and he was yanked.

Warren inherited 2 runners. He allowed one to score immediately on a single. An error loaded the bases. Then a double scored 3 more. He was yanked after that. 5-1 Mariners.

The third reliever of the 8th, Sam allowed a SB of 3rd right away. At least he got the batter out on strikes. Then he got a flyout to end the half inning.

Now the offense had to score 4 runs to get back in this game that was suddenly a losing effort… if there was any effort by half of the team. A sad, sad 1-2-3 bottom of the 8th meant it was still 5-1 Seattle after 8.

Last gasp for the Angels. Mayfield grounded out. Walsh struck out. Suzuki struck out to end the game. Angels lose.

The Angels go to Texas and Seattle to end the season. Time to play spoiler, and pad stats. Maybe we will see one more Ohtani start, maybe not. That is all that is left to play for. Please drink responsibly.

After the game, Ohtani had some frustrating words about losing, similar to Maddon’s. Patience is wearing thin. They have assets to make deals. Nice FA class for pitching and SS, unfortunately Upton’s contract limits resources. Maybe they do another Cozart deal to dump him…

Cozart’s body was done. Upton may still be useful. He’ll at least be at ST unless they find more than a dump trade for him. IF (big if) they find 2 good yet expensive pitchers willing to sign here it’s just as likely they just go over budget for a season than pull off a trade.

ESPN quote from Ohtani-san after the game:

“I really like the team,” Ohtani said through his interpreter, adding that he hasn’t spoken with the organization about a potential extension. “I love the fans, I love the atmosphere of the team, but more than that, I want to win. That’s the biggest thing for me. I’ll leave it at that.”

Feel free to read into that what you think it means. I think I parse it. You guys?

“”if nothing changes on the team, I think it’s going to be pretty hard to be in playoff contention.”

Ohtani also noted the interesting detail that he and his representatives have yet to begin talks with the Angels about a contract extension.”

Pretty clear to me and to Perry and Arte I would think. Do everything it takes to win or let me go.

Not surprising knowing where he came from. This was a wasted year for him, Perry. He’ll go cross-town if the Angels don’t get to the playoffs next year. . Dodgers are w/o a Japanese born player now vs before when he was selecting his team. He’s not as loyal as Trout.

As I said below, can get a haul for him coming off the greatest season ever. I’m sure the fan base would not be happy but another mega-contract on a team that won’t touch the luxury limit won’t work. But I’m sure we’ll just try and hold onto him until his contract runs out and let him make the call. Leverage will be gone.

I am still not sure what this ‘haul’ would be, and who would pay it. You basically need to replace Vlad Jr + Robbie Ray. How much would you pay for one year of those two? Would you empty your farm?

What do the Angels look like if you sell Ohtani after his MVP year? Do you retain any fans? Does Trout demand a trade? Do you sign any FA pitchers? What is the goal – full-scale rebuild? Restocking for a run in 2024 or later (after the ‘Trout/Rendon’ window?)?

As I have said elsewhere, we have carried three big contracts before (maybe always) and even with Ohtani, Rendon and Trout each making 30+M, we have a remainder of the salary of the Mariners. If they can (almost) make it to the playoffs on 65M, can’t we do that with that salary and the three big guns?

Seriously, Angels won’t trade him this offseason and could not get equal value but certainly could get a mixture of MLB ready and top prospects, for one guy. He has a large fanbase but the Angels just cannot continue to flounder and wait for this to get to his walk year. Something to ponder though.

You need to wonder how long he will be at his peak playing both ways? I think that window is short than it is long. No 10-year deal, those always fail.

Trading Trout is no longer a “can’t do” thing in my book. His body is not aging well. Mr. Cool Anthony Redone is fine with whatever. But with 3 big guns locked up, we just don’t have the flexibility to add pitching big guns.

I can’t help but ponder the big difference having Ross Stripling and Joc Pederson would have made this last month…. oh, none. 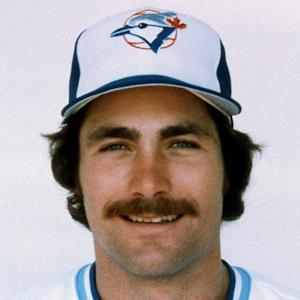 Did you actually look up Pederson Vs Ward’s stats? 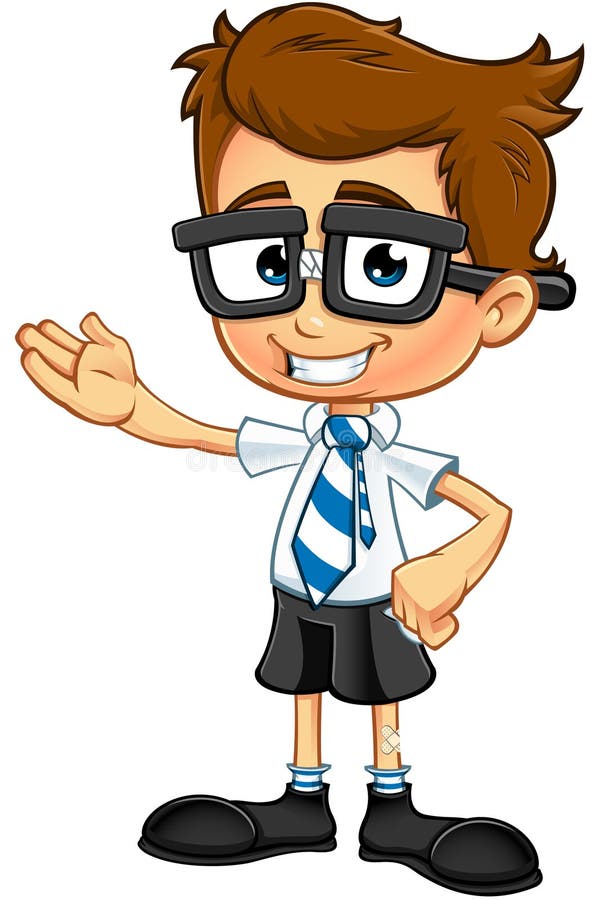 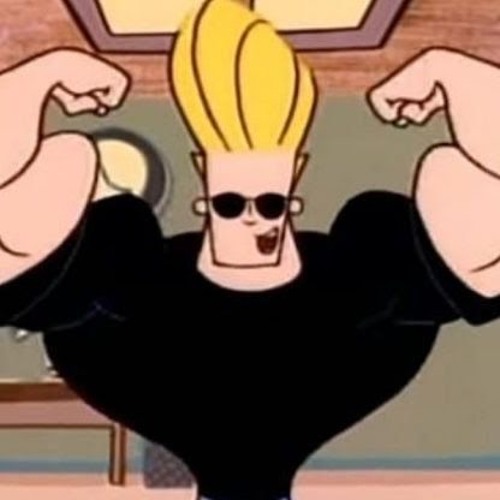 Madden supposedly knows pitching which is why he had Que-crapa face the top of the order after Ohtani. How is he still on the team?

Lemme fix that for you…..

“Madden supposedly knows pitching which is why he had (insert any reliever in our pen not named Raisel) face the top of the order after Ohtani. How is he still on the team?”

yes, that’s the case. Prior to day is was “Raisel or Warren”. Now it’s just “Raisel”.

I figured this would be a tough game. Gonzales is an Angel killer. Shohei had to be perfect and he made one mistake, more like Kelenic got lucky.

maybe another start vs the Mariners next weekend?

The season has come down to wanting Ohtani, Marsh and Walsh to finish strong. And for Fletch to get a few hits

We are wasting Shohei Ohtani!

Yeah we are. Just pause and think for a second, would there be a bigger trade chip, ever, after the season Ohtani just had? Two-way player who excels, international sensation and a great person. He will command a $400M extension. None of these have worked out yet.