I wish I had better news for you “folks.” It’s the same old story unfortunately. Shohei Ohtani was on the mound for the Angels today. A lot of good it did us.

David Fletcher led off with a double. Quite promising, yes? Shohei Ohtan was out on a fly ball to center field. Jared Walsh then grounded out to second base and Phil Gosselin grounded out to the pitcher.

In the Oakland half of the first, Mark Canha struck out. Elvis Andrus bounced out to second base. Matt Olson hit a fly ball to Phil Gosselin in left field for the third out.

Brandon Marsh got his first major league hit on a liner to right. Kurt Suzuki popped out to second base. Jose Iglesias grounded into a double play to the shortstop to end the inning.

Jed Lowrie poppd out to third base. Mitch Moreland hit a double to right center. Matt Chapman struck out. Then Ramon Laureano struck out to end the inning.

Adam Eaton lined out to center. Jack Mayfield struck out. David Fletcher got another hit on a grounder through the infield. Shohei Ohtani doubled to center field. David Fletcher was out trying to score. That ended the inningThe Angels challenged the play, probably because their catcher did not leave a lane open but it was not a successful challenge.

The Oakland catcher Murphy then came to the plate and hit a fly ball out to Marsh in center. Tony Kemp walked. Mark Canha doubled to Adam Eaton in right. Oakland had second and third with one out. Elvis Andrus struck out. Matt Olson hit a ball to David Fletcher for the third out.

Jed Lowrie hit a fly ball out to right center. Mitch Moreland was out on a grounder to first. Matt Chapman popped out to the shortstop.

Kurt Suzuki singled to left field. Jose Iglesias popped out to first in foul territory. We didn’t score. I dopn’t know what else happened here. I was working on my supper.

Ramon Laureano grounded out to first base. Sean Murphy and Tony Kemp both struck out.

Jack Mayfield grounded out softly to the pitcher. David Fletcher walked on 4 pitches. Cool! That’s what hitting streaks get you. Shohei Ohtani struck out on 3 pitches. (Not so cool.) Jared Walsh then grounded out to first base.

Mark Canha struck out. Matt Olson singled to right field. Jed Lowrie lined out to Shohei Ohtani. At this point, my home internet totally crapped out. Which eight of you will go with me into Mordor to cast ATT and Spectrum into the fiery pit of Mount Doom?

Apparently Phil Gosselin lined out to second base. Brandon Marsh singled to right field. Kurt Suzuki hit a fly ball out to left and Jose Iglesias struck out.

Mitch Moreland walked after Adam Eaton switched to left and Cishek came in for Ohtani. Uh oh! Phil gosselin moved to third base and shohei Ohtani moved to right field. Seth Brown came in to pinch run for Mitch Moreland. Ramon Laureano hit a 3 run home run to take the lead for Oakland.

Seth Brown is now the Oakland designated hitter. Lou Trivino came in to pitch for Cole Irvin. Luis Rengifo batted for Mayfield and promptly hit a fly ball out to center. David Fletcher lined out to second base. Shohei Ohtani popped out to third base.

Alex Claudio came in to pitch. Matt Olson hit a homer. Jed Lowrie hit a single. Piscotty came in to run for Lowrie. Seth Brown struck out. Junior Guerra came in to pitch instead of Claudio. Matt Chapman grounded into a force out to first. Ramon Laurean grounded out to third base.

Jared Walsh grounded out to third base. Tony Gosselin walked. Brandon Marsh doubled to left and Gosselin scored. Kurt Suzuki was out on a fly ball to center. Taylor Ward reached on a fielding error by Elvis Andrus. Then Adam Eaton hit a fly ball out to end the game. We lost. 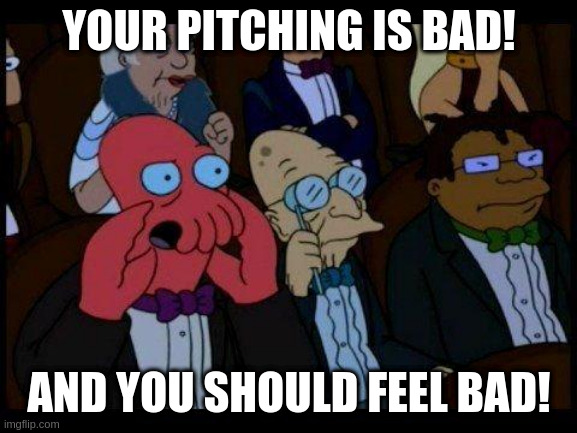 They’re going to do it aren’t they. By the time our “stars” come back to bolster the line and get through rehab to eventually get hot again, we’ll be just enough games out that by the end of the season we’ll miss the second wildcard by 3 games.

I think your chaps are too tight. You might want to try setting 25 instead.

WTF is it with Joe and Suzuki? Did Stassi steal Joe’s pillbox or something?

Oh yea And these umpires literally have the “I can give 2 f***s sue me!” face after every missed call. They’re all so old and crusty and are making it so much less fun to watch man..smdh

Thats because they know that New York will always have their back against Arte.

3, 2, 1 GO!….I already mentally prepared to be 7.5 back after this set so whatever. The A’s own us that’s life we suck against them EVERY year!…my gripe today is for Erick Aybar’s waaay less talented twin brother…..the gottamn nerve of Rengifo to swing 2-0 with a runner on 1st and no outs down 3! Piece of crap man! I literally can’t stand STUPID ballplayers with no IQ! U can’t hit to begin with and it’s a 2-0 count and you swing!? Get him the hell off the team Perry! Since you continue to sabotage this team by running out those corpses in the bullpen until we are eliminated cuz it’s obvious you’re playing for next year this is the least you can do for me!!

I have no gripe with the offense. With a healthy lineup…well you all know it’s fine.

So how is Perry going to fix the pitching?

If you have our lineup Healthy we would have won tonight. We should score more than 4 when Healthy

Trade Adell and Canning and maybe another for a front line starting pitcher signed through at least 2022. Sign bullpen arms over the off-season and try out some of the top college arm draft picks from this year to secure the bullpen. Get rid of Cishek and Claudio for sure and as soon as possible for fear their sucking virus is infectious.

Was hoping we could get something for cichek. Definitely need to make a trade and maybe include Heaney in the deal. DFA bundy, Suzuki and a few others and change up the chemistry a little bit

Also side note why did Trivino get credit for the save when he came in with a four run lead? Can you save the game if you make it three runs?

Olson jack made it 4-0 though? Maybe I missed it

He pitched two innings, so it was 3-0 when he entered

We are Wasting Shohei Ohtani!!!

Too shitty to waste more than one great at a time

Only one and a half more years!

I mentioned the other day my Cubbie friend asked me “is Joe still pulling pitchers too early and using crazy lineups?”

Congrats Marsh on your 3 hit night and your 1st Hit and 1st RBI! 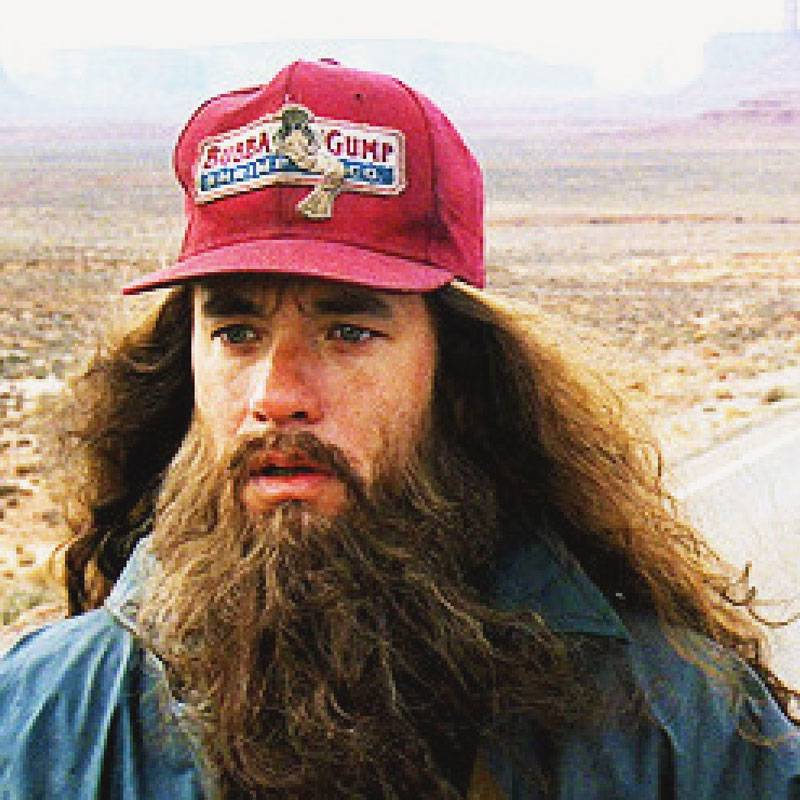 Marsh is a good looking dude. Part wookie? Is a great runner also.