Ervin Santana had a lot of great moments at Angels Stadium. Tonight was not one of them. The Angels tagged our old friend for 3 runs over 4 innings. His last pitch was a two run bomb to Max Stassi.

Voodoo took over for Jackson Kowar. While we all feared Cy Rookie, Kiera’s debut saw him give up 4 runs in just two thirds of an inning. The resurgent Anthony Rendon cashed in his 600th RBI against the kid.

Dylan Buddy’s problems with the long ball continued in the second inning when he gave up a 2 run bomb but he settled down after that. He left in the 6th with no further damage.

As much fun as the bats were, there was also some great defense like this play by Keon Wong.

Jared Walsh put on an absolute clinic at first.

Panther of the game was Stassi with 3 hits, including a HR, and 3 RBI. He scored 3 runs, including one on a balk to stretch the Angels lead to 8-3.

Chris Rodriguez was charged with 1 run in 1.1 innings pitched and James Hoyt was activated and pitched the 9th.

After a scary moment that saw Hoyt hit Jorge Soler in the helmet with his third pitch, Hoyt settled down and sealed the deal.

I would not say we “battered” Santana. 3 ER over 4 innings is not really being battered. I certainly would call it a “poor” outing, but nothing more drastic than that.

and he gave up two of those runs on the last pitch(which was Max-ed Out), third hit, he gave up in four innings.

Sanatana was dealing, but was left out there, they took the chance, too long, so to save the pen for another night.

Wow, the past week has really been semantics week

Yeah. I was just piggybacking on the previous discussion. I guess we could have a whole post about “Adjectives describing Pitchers.”

Meanwhile, if our bulk guy gave up 3 ER over 4 innings pitched, we’d all be screaming for his and Maddon’s and Wise’s and Arte’s and Minasian’s and the guy who works at the In-N-Out down the street’s heads.

What did the In-N-Out guy do? Forget the sauce on the animal style fries?

we’re averaging 5.5 runs at home this year? that is…interesting

What is TBW doing if he is just brushing off legitimate info like that?

I would love to have a beer with Gubi and ask him if he thinks Sutton is as much of a dork as we all do.

Remember when people would complain about Gubi and now he is the best thing about the broadcast.

Gubi’s kind of an acquired taste. He grows on you.

Sutton is mediocre, which would have been meh, except he’s trying to fill Rory and Victor’s shoes.

Daron isn’t trying to fill anyone’s shoes, he’s on his own trip to fullfil his own legacy.

Fine… Let’s just say he … does not compare … to Rory and Victor.

sutton is strange af, he says weird shit and wrong shit all the time too

I thought Garvey was the best fielding 1B I ever saw, I never saw Hernandez make a great play at 1b. But Walsh just gets better and better.

Fess Parker on the other hand was a horrible first baseman.

But he could throw a mean hatchet

And he wore a coonskin cap on the field.

JT Snow was the best Halo 1st baseman I saw, better than Joyner.

True story but I think Walsh will pass him.

I just got scolded by Fan 71 about his age
He’s only two yrs younger than Trout.

Stassi has turned out to be quite the gem! So we can do this too sometimes? Is that legal?

Stassi kind of reminds me of Lance Parrish behind and at the plate. ( The 1985 version) Is anyone else seeing the similarities?

other than the 4” height and 25 lb weight difference, I see it.

Hey, different eras you have to adjust for inflation. Plus hasn’t the diamond gotten smaller?

Since I accidentally made an oopsie, i’ll just reiterate what I said in the other post here.

Angels starters are tied for second fewest walks allowed in June while also being around top 5 in innings pitched this month. Neither of these are things you would expect out of an arm that dons Halo red, let alone the entire rotation.

There is always a time for doom and gloom, but this month really hasn’t been one of them.

Good to know, has not realized that. The walks were killing them this season. Be great to see that improve and the defense turn around. An ERA drop will follow suit.

Agree with Patrick O’Neal, it does look like this rotation just might be shaping up finally. Gotta admit, two years ago when we got Stassi I absolutely hated him. I take it all back, Mea Culpa, Mea Culpa, Mea Maxima Culpa. Like that guy a lot, best catcher we have had in a very long time, both on offense and defense.

Uh No.
You’re getting fooled by yet another two week long joyride.
Max Stassi sounds like the former East Germany secret police. They don’t make rotary telephones in a shoe anymore.

Welcome to the club. I’ve been calling him The Secret Police ever since we picked him up.

I tried posting video with the former East German national anthem (an ironic video…I think) on occasions of major Stassi contribution. That didn’t seem to quite work, though… 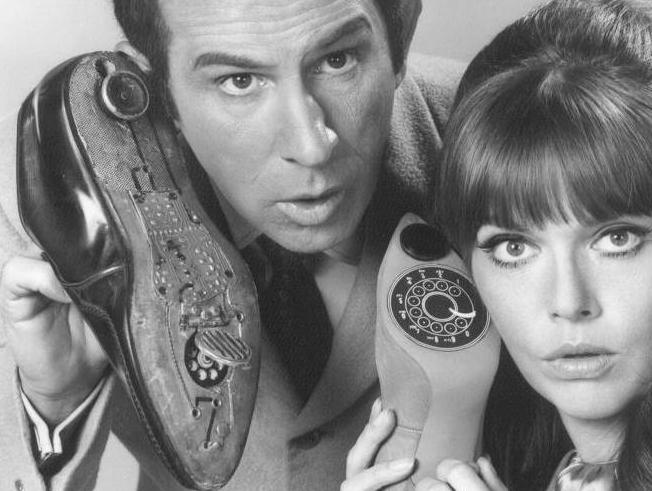 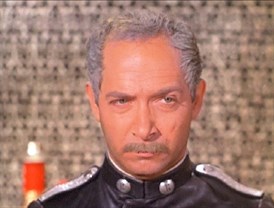 If you caught the last season of Silicon Valley, Bernie Kopell played the chairman of an investment group.

When asked if his fund would invest in a certain technology, he said, “This is XYZ Corp, we don’t do that here.”

Such a great Easter Egg.

Game Ball goes to Stassi although Bundy getting off the Shneid with his first win. Our starting pitching will guide us back to a winning record.

Last edited 11 days ago by GrandpaBaseball
1

Unfortunately, A frustrated Shneid was not available for comment

going forward, he is “The Red Shneid”

I do like that as a nickname: “The Red Sneid.” Lol.

Not photographed often…….doesn’t play much.

He is member of sekrit police can no take image of Max for security purpose no identity leaks for safety.

Thanks GB, this grandpa had never heard that word and is glad to get off his baseball lingo Shneid!

Who else was here when there were accidentally two separate postgames uploaded at the same time?

Which one was better?

The right one, thru out the left one. 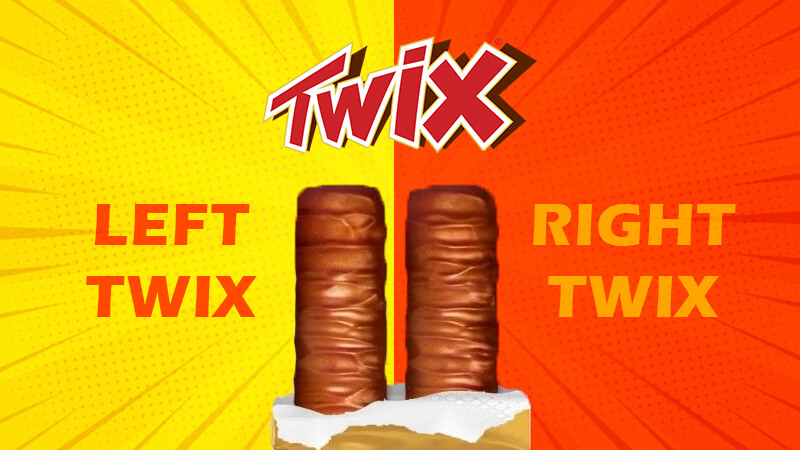 Jeff’s is better. I completely forgot to start until the 2nd out of the bottom of the 8th anyway. If it was my magnum opus, I might have fought harder to keep it up.

in minor league action, speedster Drew Butera stole a base in the 9-2 Bees win. Thaiss 2 HRs. Barria 5 shutout innings. Marsh to the IL with “shoulder inflammation”.

Marsh even with all his talent is always injured. He is make of tooth picks and Jello.

Traded bait throw in or player to be named later.

or our future third catcher…

I forgot that is now back to the future.

I think the last time the Angels carried 3 catchers was the 2005 ALCS when our third string catcher dropped a third…. Ah never mind.

Marsh is a wuss. Please prove me wrong dammit.

Marsh is made out of mush?

Maybe the robot should be 4 games so 3 game streaks can be achieved?

Things went downhill for the team when we were told “No more Angela”.