Better luck next game. He went 5 innings, giving up 3 runs on 5 hits, striking out 3 and walking none. That is survivable, but only if the offense could show up.

The offense didn’t show up. Well, mostly. Ward is looking like April Ward again. And Ohtani had two singles. But yeesh, 4 hits through 8? 3 of them singles? Yikes. It was going to take a miracle.

The Angels struck first with a 2 run shot by Ward.

But it wasn’t going to last long. A sac fly brought in one for Texas.

Then a second run came across due to a bad throw and catch (after Thaiss allowed a runner to go from first to third on a passed ball).

Then the Rangers took the lead in the 3rd on a double.

It stayed that way until the 7th, when the Rangers added yet another run.

After Rengifo struck out with 2 on in the top of the 8th, the Angels decided to just give up in the bottom of the inning.

7-2 Rangers and the game was out of reach. 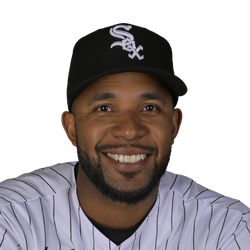 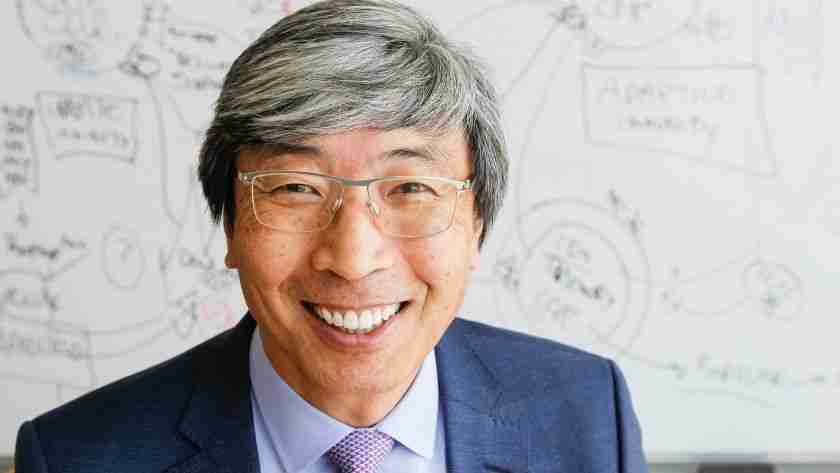 Yuck! What was with the crappy throws and catches? I was embarrassed for the team.

Can we all agree for next year the Angels need to put nine major league hitters on the field every game? The lack of offense even with certain All-Star players is maddening. An obvious reason is the team has regularly fielded lineups with parts of same being Triple AAA or worse quality hitters.

I’m tired of watching Squid, Adell, Moniak and others pretend they can hit. They aren’t good enough right now. Maybe never. Keep Duffy for the bench and find a decent fourth OF. Praise for Suzuki at the end of his career but he and Stassi combined to hit about .185. Anything below .220 is minor league level. These are just the basics. Please can someone in the Front Office achieve this?

Is it true that kuhl and carpino used to be in the billboard industry as well?

On Crapino’s angels page:
In 1985, he joined Moreno at Outdoor Systems, a billboard company (which later became Viacom Outdoor in 2000 and CBS Outdoor in 2005) and spent 18 years in the Phoenix and Los Angeles markets. Carpino oversaw $200 million in sales for the
western region.
Kuhl’s snip has no mention of Outdoor but I am 99.9% sure he was an executive in that business too.

Bill Shaikin notes Kuhl is one of Moreno’s “longtime advertising industry associates.” The hiring is the “latest indication that Moreno intends to market the team well beyond the borders of Orange County.” Moreno said Kuhl’s three decades as a sales and advertising exec would “position us to continue to grow in the greater [L.A.] market.” Kuhl joins the Angels after eight years at Viacom Outdoor, previously Outdoor Systems, which was owned by Moreno until ’99, when he sold it to Infinity/CBS

Guess who also went to Univ of AZ?
Yep, he sure did…….Maybe the new owner should avoid UA hires!!!

Does the new owner clean house and install someone like Dayton Moore as the new president?

yes. However if the regime change doesn’t happen until well within the next season AND the Halos rebound, I could see Perry given the chance at finishing his contract.

Watching the postgame and listening to the broadcast is similar to watching North Korean media propaganda. It’s all about keeping things happy and positive for Kim Jong Un errr Arte Moreno.