Mike Trout had a chance to tie the MLB record for most consecutive games played with a home run at 8. In his way was a team in Ohio who was actually good. Would he sucseed? And if he did, would it matter if the Angels still lose anyway?

Jose Suarez was on the bump. He was doing well to start, but ultimately went 5 and a third innings, giving up 3 runs on 9 hits, striking out 3 and walking none. It was almost only just the one, alas, a late home run sealed his fate.

Mike Trout was the headline, but Matt Thaiss got it done, hitting a home run to give the Angels a short term lead. Alas, it was one of only 3 hits total through 8 innings. Once again, the Angels could not hit.

The Angels scored first, giving hope in the 3rd.

Alas, it didn’t last long as it was tied up in the 5th.

The real damage, however, was when Suarez went for a 6th inning and got burned badly.

Weiss came in to finish the 6th, and pitch the 7th, not making things worse at least.

Mike Trout was not doing it. He was up again in the 8th, with no home run yet. Alas, he flew out, his streak all but broken unless the Angels rallied huge.

Angels didn’t, and instead lost 3-1. Pathetic. 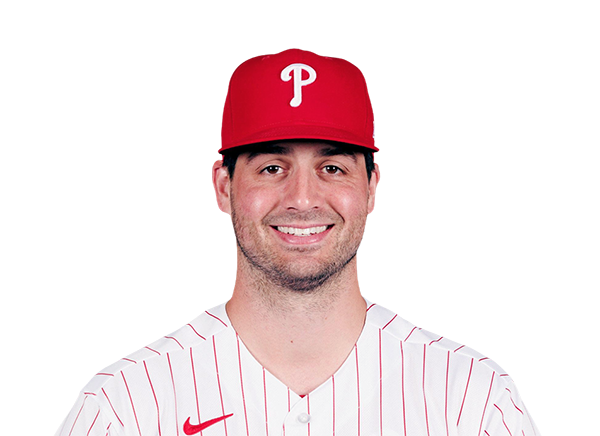 Rainbows. Man, what are they all about?

What’s your next question?

What is everyone’s thoughts on Thaiss? Is he good enough at catcher to be Logan O’Hoppe’s backup and also get some time at first base? He is 27 now so the clock is ticking on him.

Hit like he’s hit, throw at least some guys out at second, what’s framing? I think we might get 5 years of him as a decent back up. Or he might become a quintessential trade for a bat. Who knows?

Matt Thaiss is the poster child for the Eppler era of deplorable scouting and player development. Nobody of real substance emerged from that time at all.

Stassi is under contract for several more years. So what do you plan to do with him? Thaiss seems fine to me. Actually be able to throw people out at second is a huge trait in a catcher. Framing seems over-rated and with electronic strike zones possible anytime, I wouldn’t be investing in that. Overall, I think the idea is Stassi and O’Hoppe for several years with Thaiss as a backup add on.

At least one year with Stassi, Thaiss and O’Hoppe in the mix, then (if all goes well) we can look into trading Stassi and playing the young (inexpensive) players.

Stassi’s under contract for 2 more years.

Can we start the countdown to 100 losses? Would have to go 0-19 but hope springs eternal!

Can’t even homer in 8 straight games.

He has become a lollygagger!

Hi, i’m Mia, and i’m an alcoholic. It all started when my dad took me to my first baseball game…