Luis Rengifo got the scoring started in the first inning with this solo shot.

Then, in the third inning, he got another RBI by plating David Fletcher on this single.

In the fifth inning he reached on a throwing error by second baseman Adam Frazier to score Shohei Ohtani, who had tripled. Maybe Robbie Ray doesn’t own Shohei after all. Unfortunately, after review, Luis Rengifo was ruled to be out and that third RBI was taken back off the board.

Adam Frazier singled. Sam Haggerty singled. Julio Rodriguez singled. The bases are loaded with one out for Ty France. France drove in Frazier and Haggerty with a single to right whereupon Suarez was replaced by Jimmy Herget. Jesse Winker scored Julio Rodriguez with a sacrifice fly. Mitch Haniger finally made the third out. 3-2 Seattle.

Taylor Ward then came up and singled to put a man on in the Angels half of the sixth inning. He advanced to second base on a fielding error by Jesse Winker. Jared Walsh and Magneuris Sierra made quiet outs to keep the score at 3-2 Seattle.

Nothing really happened until David Fletcher got a two out five pitch walk in the bottom of the seventh. Shohei Ohtani came up and hit a ground ball single to center bringing up Luis Rengifo who struck out to end the inning.

In the eighth inning, Jimmy Herget gave up a quick two out single to Julio Rodriguez and then proceeded to walk Ty France on five pitches before finally getting Jesse Winker out to end the Seattle half of the inning. The Angels did nothing in their half of the eighth inning.

Magneuris Sierra made out number one on a soft grounder to third. Jose Rojas grounded out to first. Steven Duggar did Steven Duggar things to make the third out. The Angels lose 8-2. 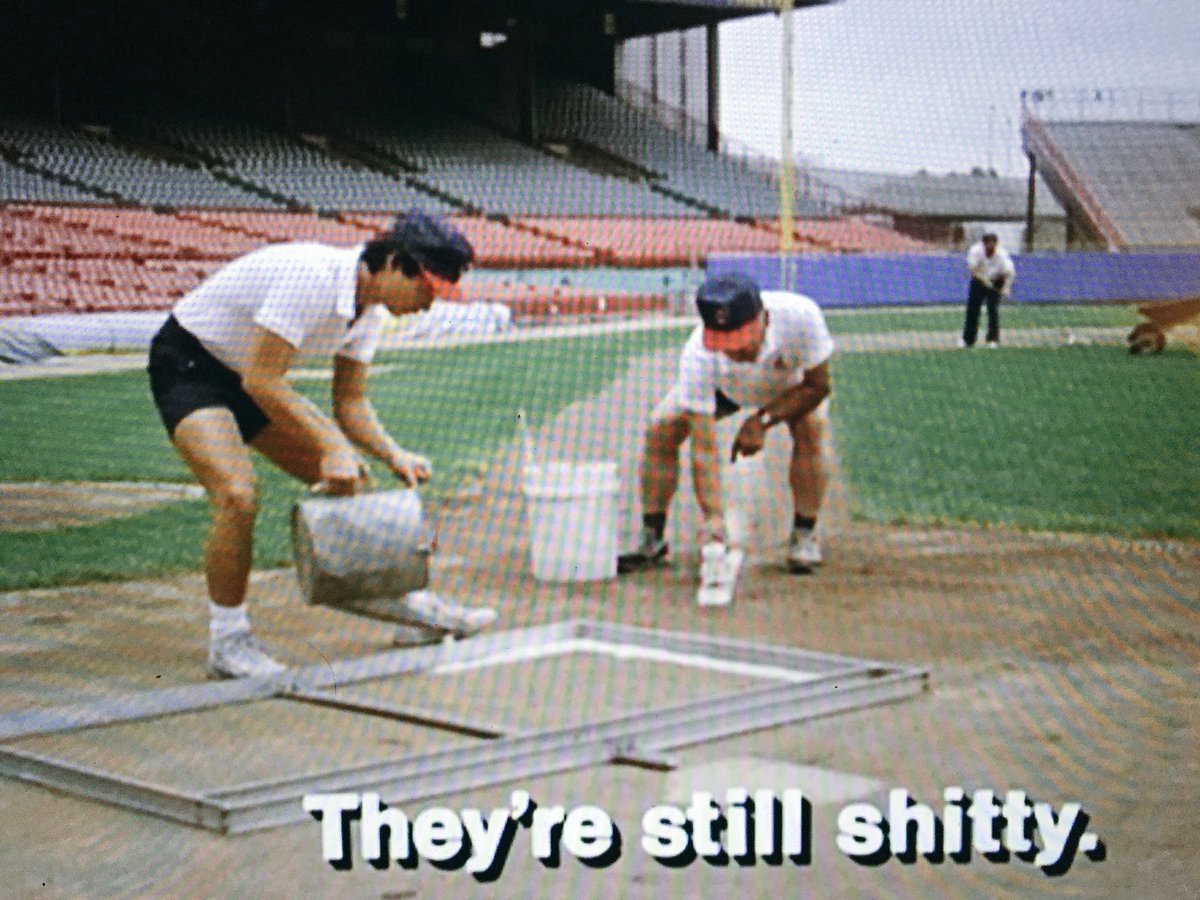 Due to certain life commitments that you’d rather not hear about, I was only able to watch the 9th inning of the last two games, and I am really wondering what I did in some past life to deserve all this.

Aaron POOP: have we tried that one yet?

And: I know Chavez’s numbers really aren’t that bad this year, but when I have seen him, he’s the worst pitcher in history. One of ’em, at least.

I’d repent if I believed in such stuff.

Folded again. It sucks that it is the Mariners. Need to boot these MFers out of the wild card spot.

The belief that these turds in the front office put into journeymen rejects day in and day out is baffling! Stassi and Walsh needed to be in Salt Lake City like 2 months ago. They had 1 strong season for a bad team. They haven’t earned this long a leash. They need to get right with real coaching dammit!

To be clear not calling Walsh and Stassi the rejects. Just stating they are trash right now.

All 7 hits from the first 4 batters in the line-up.

Same old song – no production from the middle – bottom end of the line-up.

The only guy on the bench with a BA over .200 is Adell, who should be starting.

Nevin is a diaster.

Perry M – who was the guy who put him there. And formed the basis of the line-up.

If you had any integrity, Perry M, you’d fire yourself……

Ok, that argument makes sense when we are playing at full strength. But with Rendon and Trout on the IL, wouldn’t that mean that the 4 players at the top of the order normally would be elsewhere in the lineup?

Yes, I agree, but even with Trout and Rendon we don’t have enough depth.

We don’t have the kind of depth and versatility that can produce a winning season.

Injuries have hurt us. But, it’s tough to swallow the FO response to the injuries and the failed signings from the pre-season.

These shortcomings fall on Perry’s shoulders.

And, firing, Joe Maddon, this was the worst call of all.

Since the firing, it is clear that the problem was not Joe Maddon and the answer is not Phil Nevin.

The turning point, where we could have won it but didn’t, was Stassi hitting into a double play with the bases loaded

The turning point was when the lineup was posted.