As many of you probably know, Mike Trout was arsed into being Commissioner of a fantasy football league for major league baseball players.  Tommy Pham is busy making Commissioner Trout even more miserable about it.  Kenny Rosenberg is back in a move calculated to provide some left handed long relief to the Angels bullpen. Sam Bachman is dealing with back spasms.  Perry Minasian does not believe in magic bullets.  It is all about the clubhouse chemistry.  Well, he acknowledges the value of analytics.  He just wants the right mix and fit.

The Brewers selected former Angels farm hand Jason Alexander and gave him a start against the Cubs.  Jean Segura fractured his finger and will almost certainly end up on the injured list.  He is having surgery and will miss 10 to 12 weeks.

Left hander Dallas Keuchel cleared waivers and is now a free agent who could be signed for as little as the pro-rated league minimum.  Drew Smyly is on the 15 day IL due to an oblique strain.  The Nationals are not trading Juan Soto.  So says Nationals GM Mike Rizzo.

Drunk Driver Of The Week

Don Mattingly’s son is the latest in our string of baseball related drunk driving arrests.  It looks like he was pretty hammered.

It’s about winning and losing, etc not the money. Some people just overreact in that area and can’t let go. Hell, just look at the neck vein guys around here who can’t let go of a game where the manager rested 3 good players…. and that doesn’t directly effect them at all, not even in a small way.

Mix & fit comments are good to hear, but I’m more interested in how the bullpen gets revitalized on the fly. Clock is ticking ﻿ 😬 ﻿

Now that we snapped our 6-game losing streak last night, it’s time to continue the fun!

He wasn’t effective, but was it really a good idea to ‘burn’ that many innings from one of our few lefties.

Also, I missed Thor’s start – but it seems like he was settling down after the bad first. Does anyone have thoughts on him being pulled too early (even if the game was gone – saving the bullpen could have been useful, no? Like with Sandy a few starts ago where he could have gone a bit longer, imo).

Someone got paid to write that Mattingly article?? “Officers responded after receiving five 911 calls from motorists who saw an SUV hit the media of a road, causing a tyre to come off and the vehicle to smoke.”

Okay fine, it was a UK article so I get tyre. But do they say “media of a road” there??

My favorite was “drink driving” which they said multiple times.

That is how they refer to it in the UK, also Fiji.

I was going to go there, but you beat me to it.

Get him a cotton uniform. Breathes better.

I thought he worked in the Yankees front office?

His friend Jerry was traded to the Pittsburgh. 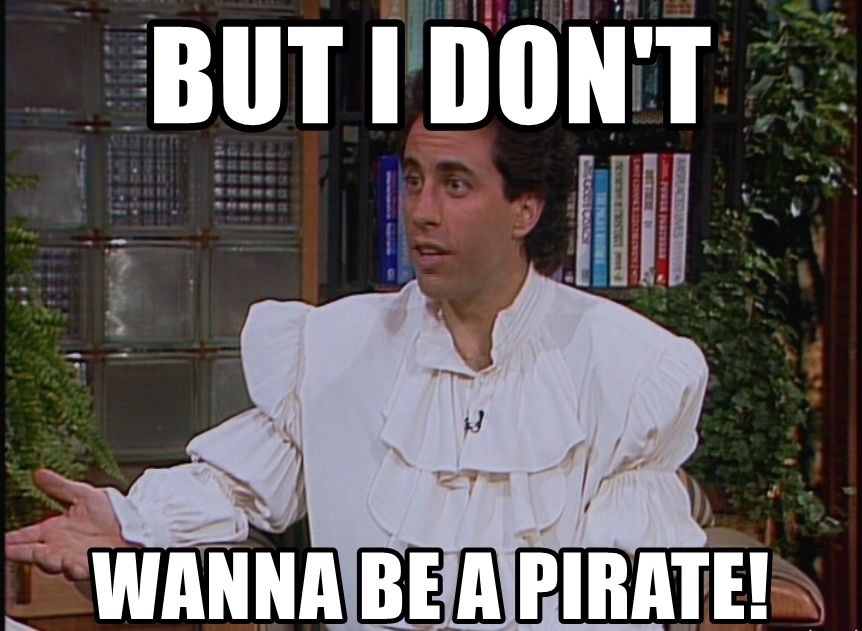 Do we still have a chance for a rainout today? If not, whose the money on to rest today?

Thunderstorms look to start at 2… which would be about the 3rd inning or so of the first game.

If a GM of a major league team says you are not going to be traded, just ask for the plane ticket now. Adell and Rosenberg for Soto? Jerks that can play the outfield and hit like this kid can come play here, just not for what they think he’s worth.

I’m sorry but playing with flair doesn’t make Soto a jerk. I’ll bet you loved it when Weaver did it. So why can’t others? ﻿ 🤔 ﻿

Dallas Keuchel even a league min. is being over paid if signed.

It didn’t seem that long ago he was holding out thinking he was worth more money. He was so tough against us for a while – kind of sad to see him trail off so badly.

It was even less long ago dudes on this site were laying the blame “failing” to sign him squarely at Arte’s feet.

Rosenberg sounds like a Lawyers name or a Supreme Court Justus’ name. Good career switch for him, because he is having problems in his chosen career. Clubhouse chemistry, what is this guy a comedian?

So, curious, Grandpa – why a lawyer or Supreme Court Justice? What is it in particular about that name that would make you think that way?

Nah, because it’s “Kenny”, it sounds like a kid getting ready to become Bar Mitzvah.

Kenny is always a South Park reference to me.

So let me get this straight – the thought process is Jewish name = lawyer or judge. Boy I’m surprised “banker” wasn’t mentioned. 🙃

They don’t call him Grandpa for nothing

No kidding. It’s a teachable moment though. He’s a good guy.

It’s like they never read the two page pamphlet on famous Jewish athletes.