Shohei Ohtani was named the Angels 2022 opening day starter on Friday. His selection was announced by manager Joe Maddon.

So here is the deal. We all knew this was going to happen. Shohei Ohtani is the reigning American League MVP. What may be MORE interesting is the way the six man rotation slots for the Angels following the season opener.

Ohtani will start at home against the Houston Astros on Thursday, April 7. He will presumably also serve as the Designated Hitter. A new rule will allow him to stay in the game as the DH if he is removed from the game as the pitcher.

Based on how the pitching order currently stands in Spring Training games, the pitching lineup after Ohtani will see Patrick Sandoval on the mound in the second game of the season followed by Noah Syndergaard on Saturday night (postgame firework show is scheduled). If you miss Ohtani pitching on Thursday, the Friday night game is a giveaway game featuring a Shohei Ohtani Historic Season bobblehead! It would appear the the fourth game against the Astros on Sunday afternoon April 10 will see Jose Suarez pitching with a giveaway for fans of a Shohei Ohtani clear totebag.

A quick, two-game series against the Miami Marlins ends the homestand and rounds out the pitching rotation. Current stack-up in Spring would indicate Michael Lorenzen making his Angels debut in the Monday night game against the Florida Fish and the Tuesday curtain call, a weird 4:07 PM afternoon start should see Reid Detmers take the hill.

If this is the pitching order it will see a perfect split between Right-Handers and Left-Handers in each game. After an off day, the Angels travel to Texas for four games with the Rangers and three at Houston. If the rotation holds, the Astros would see the #5 and #6 starters and then catch Ohtani in the getaway game but these things have a way of changing before the ink dries. Stay tuned!

March 25th and Albert Pujols is still unsigned. I think he’s done. He’ll want actual money and no team will make that kind of offer. 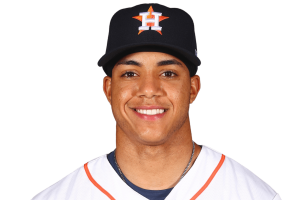 plus Jose Urquidy, Framber Valdez, Luis Garcia and Kyle Tucker
so let’s review, they’ve let George Springer, Dallas Keuchel, and now Carlos Correa walk since winning/cheating in the 2017 World Series (they really should’ve lost 100 games that year, just ask this blog community and they’ll tell yah till the end of this season). Unbelievable!!! We could do same if YKW wanted to!!!
﻿ 😭 ﻿﻿ 😥 ﻿﻿ 😡 ﻿﻿ 😠 ﻿﻿ 👈 ﻿

Are you suggesting we should have cheated?

Plus Garett Cole, Zackk Greinke, and Mike Fiers.
Wow!!! That’s half a AS team gone since 2017!!!!
Imagine us trying to sustain those kinds of losses……
Heck, we can’t even make a July trade dead line block buster trade anymore because of our 3rd world caliber farm system. I think you can make a argument that the UCLA baseball program is better than our farm system!!!!! PS…….remember who one of 4 owners was who voted against the agreement to end the lockout.
﻿ 💪 ﻿﻿ 💪 ﻿﻿ 💪 ﻿﻿ 💪 ﻿ ﻿ 😠 ﻿﻿ 😢 ﻿﻿ 👈 ﻿

Dude lets try a new game where you actually research your comments before posting them. Your constant misstatements make you always come accross as a:

Do you have any proof that any of what I stated is RONG? IF YOO DID, YOO WOODUV SED SOH……..

Glad you’re still the one. How about this “PS…….remember who one of 4 owners was who voted against the agreement to end the lockout.”

The agreement to end the lockout was voted and passed unanimously. The people that voted against was the players.Look it up twit.

So Arte wasn’t with the Db’s, Tigers and Reds..
OK Uncle Fester, BTW the Astros had all those great/very good players I listed and you said nothing about that………..NITPIKIN!!!
ANGRY LITTLE ZEALOT. Go to Titled Kilt with Tweebir who I’m sure will find a non prospect pitcher who tossed two shutout innings at San Bernardino against the worst team in the Cal League.

You tell him…. what ever it is you are trying to tell him… Rainbow Blade! Yazzzz! I hear The Gathering is the first week of August this year. We will miss you. 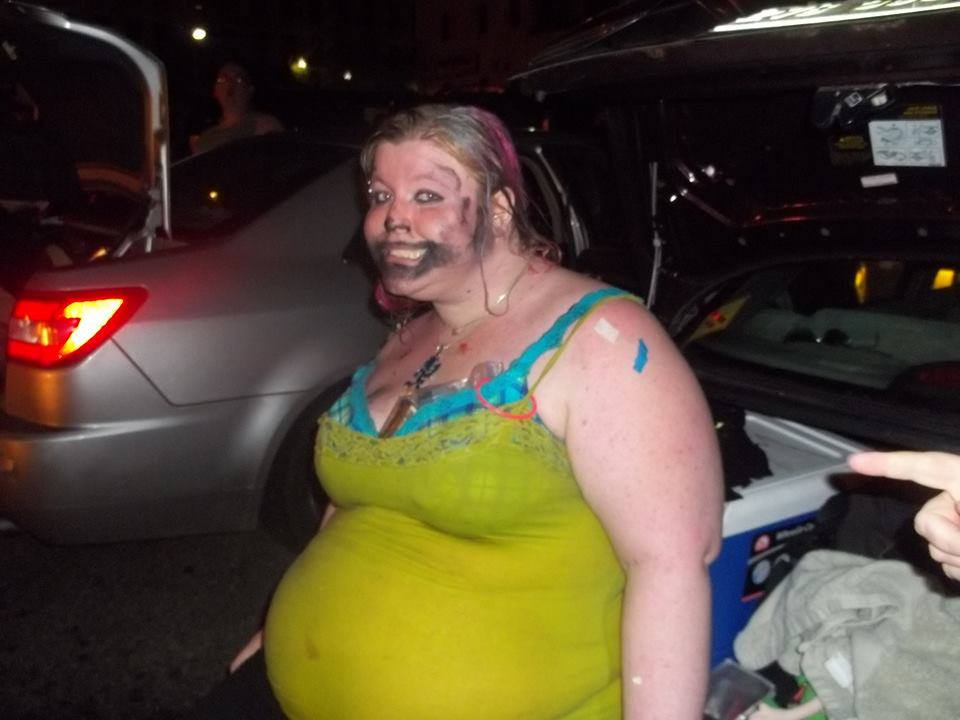 How many of these accounts are the same person?

Today the juggalo rambles on…. theeee Astros. Brought to you by Grape Faygo, Acetone, and Ajax powder. 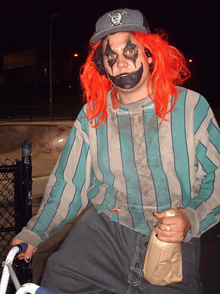 Stoked. I’ll be there.

Honestly the best thing about the lockout was that it turned our home opener, which I already have tickets for, into opening day.

Agreed. Been forever since we hosted Opening Day.

And I’ll be there as well.

Ohtani is the opening day starter?

Ohtani is going to forcibly will us to the playoffs.

In case you haven’t noticed he is a Super Hero.

Last time we had someone do that, it was Vlad.

What year were you thinking of?

In all those years Vlad was with us we were pretty stacked, especially 2004.

I was specifically thinking 2004.

That season we had Glaus, GA, Salmon, Ersty, Eckstein, Bengie, Lackey, Colon, Escobar, Shields and of course Percy and K-Rod.

We were absolutely loaded. Vlad did have a great season, but we still had alot of contributions from a very talented roster.

Saying he “carried” the team is a bit of a stretch, don’t you think? Overall, that team had a disappointing regular season and playoffs. We won only 92 games that year with the loaded roster I detailed above. That was a roster that really should have won about 97-98 games, if not more. Especially since the 2002 team won 99 games without Vlad or Colon as regulars.

Also the playoff performance against Boston was very disappointing, with Vlad choking big time in the most important AB of the season with runners in scoring position in the 1st inning against Schilling (I was at that game) in Game 1. He got ahead in the count and then chased a pitch way out of the zone and hit a weak pop-up on the infield (typical undisciplined Vlad). That one AB more than anything cost us that series. If he gets a hit and drives in a run there I think it changes the entire series. He failed when it mattered most.

He did hit a HR later in Boston when we were already down 3-0 in games and the series was essentially over at that point. That hit was the equivalent of a meaningless HR in the 8th inning of a game you’re losing 10-2.

Who deserves to be opening starter more than Shohei Ohtani? The most exciting player in MLB today! GO SHOHEI!!! GO ANGELS!!!