The Angels have a lot of needs to address entering the 2022 season coming off a 77-win season, good for 4th-place in the AL West. It goes without saying, then, that the Halos need to acquire numerous quality players to become competitive. With just five players under guaranteed contract next year (Mike Trout, Anthony Rendon, Justin Upton, Shohei Ohtani, and David Fletcher), I don’t envy the task at hand for GM Perry Minasian.

This post intends to break down how much we can expect the team to spend this winter and gain an understanding of what the roster could look like next season under these payroll stipulations.

Here is what Opening Day payroll has been for the past five seasons, per Cot’s Contracts:

Without any notable payroll commentary from ownership, it can be assumed no meaningful increases will result. Ownership’s incentive is to drum up excitement and awareness: if there was a big bump incoming, I’d think it would have been telegraphed by now through team reporters.

It’s also unlikely any meaningful decrease will occur. The local economy in Orange County has largely recovered from the pandemic with the unemployment rate at 5%, according to data from the CA Employment Development department. This figure has continued to trend down since the summer and is down from 9.6% in September 2020.

Related point: people will feel safer attending sporting events (“return to normalcy” in 2022 vs 2021 and 2020, especially after the recently-available vaccine booster shots.

Based on this information, we are comfortable maintaining last year’s payroll figures for our staff’s general manager scenarios we will be rolling out shortly. This gives Minasian $45.0 million to spend, with an implied Opening Day payroll of $181.75 million. You can refer to this attached Google Sheets for my calculations.

Ways I could be misguided: (1) How does the CBA affect how owners spend this winter, will it lead to a lockout, etc? (2) Does Shohei Ohtani’s breakout incentivize ownership to spend $ and lead to potential multiplier effect of publicity if they win? (3) Covid reaccelerates over the next two months, resulting in less spending

These are the three largest risks to my estimated payroll figure, though there could be more I have not given enough weight. Feel free to discuss in the comments, as this is the most $ the club has had to spend in years.

But what if I just REALLY want the Angel’s payroll to be 200M? Will that make it so? 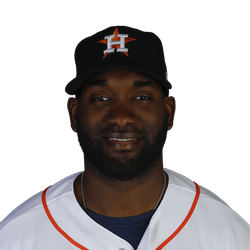 He ain’t a GG outfielder either just like Jorge Soler or Reggie Jackson and Manny Ramirez who both have a combined 7 WS rings.
﻿ 💪 ﻿﻿ 💪 ﻿﻿ 👈 ﻿ 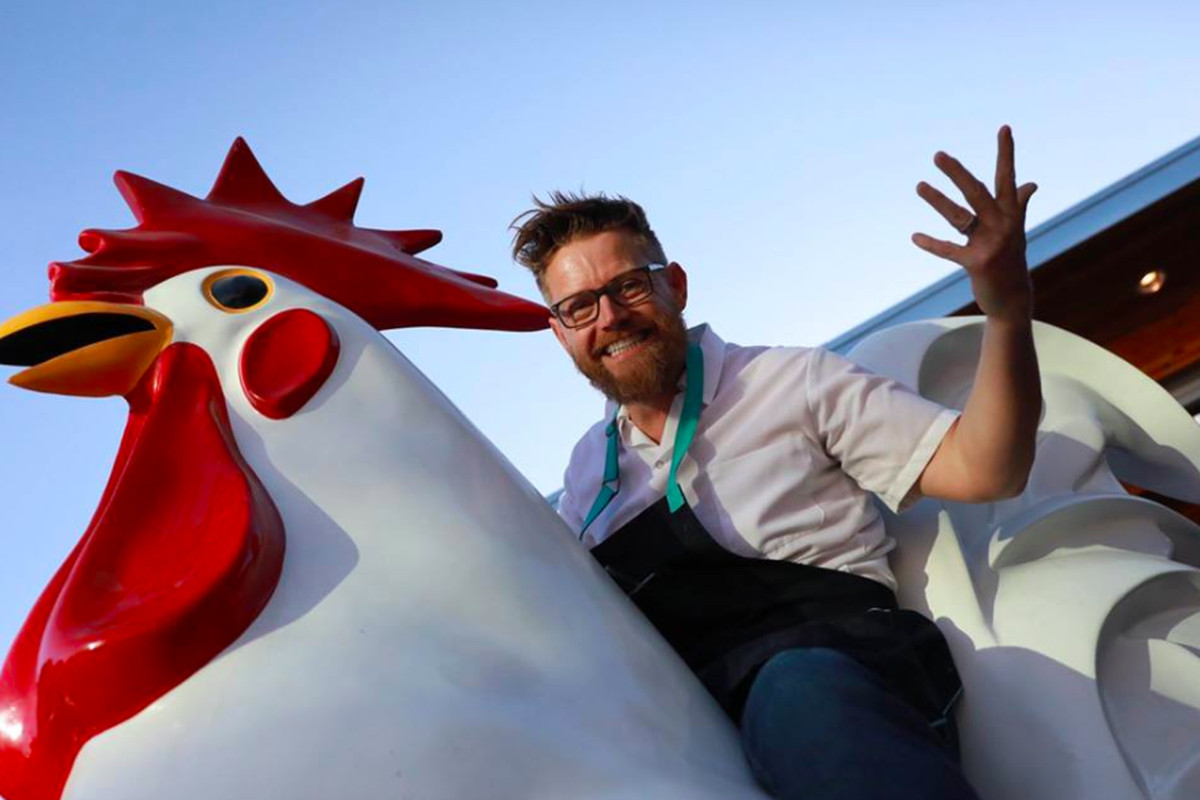 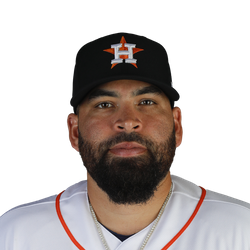 Why don’t we scout Mexico again and see if there might be another guy down there for under $100K? 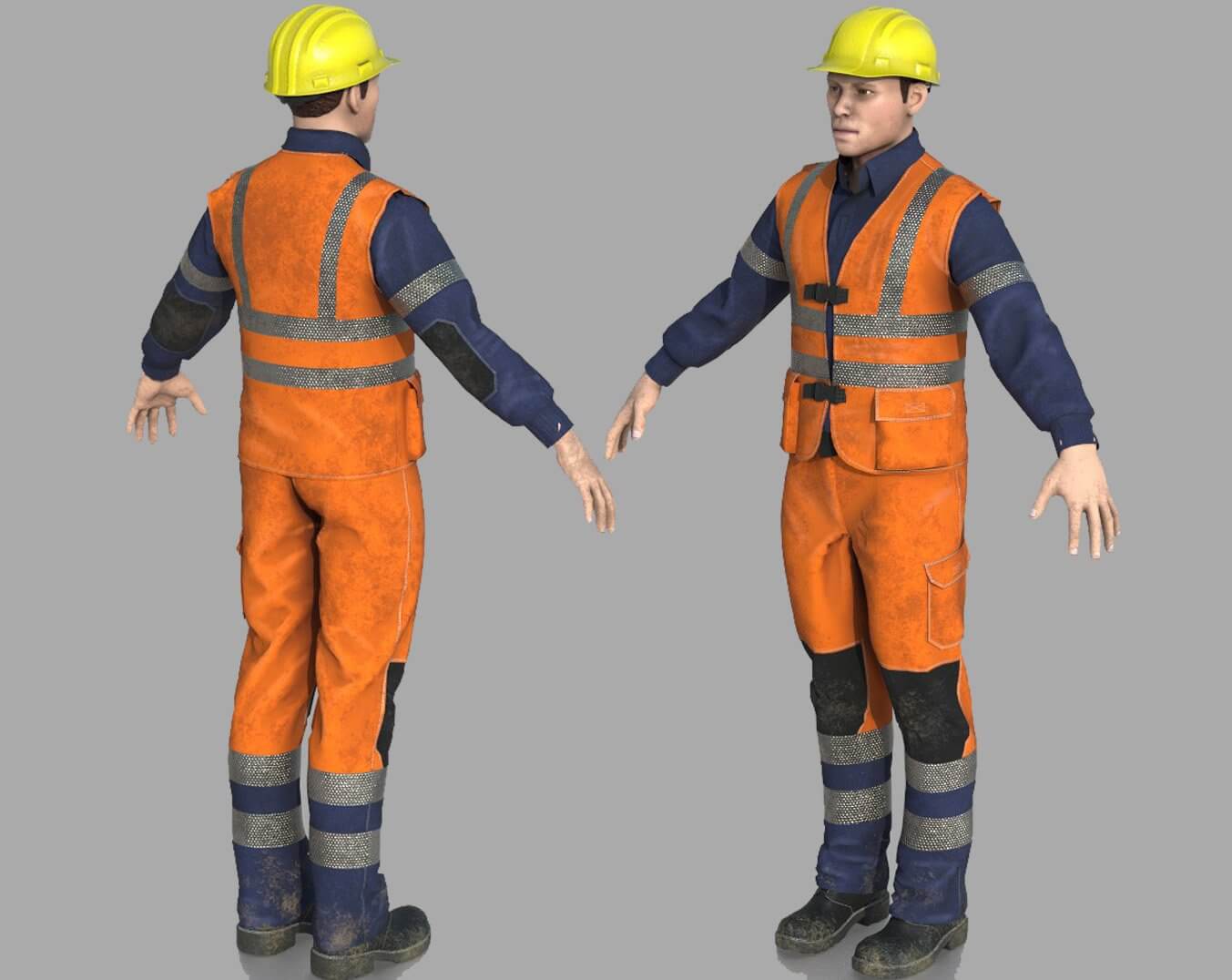 Uh oh, they are not wearing all of their PPE, they need safety glasses and ear plugs.

I think Minasian’s probably working with what you came up with here. I think the vague “we have some freedom” type talk is more in the vein of Arte being willing to listen, and possibly act, if there was a really good deal to be had, but it pushes our payroll back up toward 190M.

Like if we’d already paid Stroman, a pen arm and a SS, but it turns out Alex Cobb is willing to come back on a below market deal, and Maddon really wants him, then he’d get the OK for a few million more this year. Or Trevor Story turns out to be willing to take a 15M prove it deal cause no one wanted to pay him. Something like that.

But Raisel, Scherzer, Stroman, Villar and Canha is probably not in the cards even if I’d like it to be.

Welcome. It’s going to take…a lot of things to go right. On the injury front, on the FA/trade front, on unknown guys breaking through, etc. I think they’d need an 80th percentile outcome to nab a WC spot and hopefully the A’s liquidation helps but, yowza. One step at a time!

More than most, probably not enough to make us happy.

It’s a pretty tight budget given the amount being paid to 3 players. Arte is going to have to open up his wallet big time if they want to win. I see them needing $60 million or so to get the pitching they desperately need.

Yup. The trouble with the Angels is not that Arte is “cheap” or there isn’t enough spending in general, but mainly that it’s not efficiently allocated. Arte says, correctly, that the payroll is plenty big, but we want to pay the top stars at a rate similar to the biggest spenders, then get gun shy at spending at lower tiers. So we fall just short of being the very top spenders, with a very unbalanced team. I remain convinced that quality roster depth (at all levels) gets you 95% or more to the championship. A few big stars may take up a large chunk of the payroll, but they only supply a few %’s ( and not even 5%–the last 1-2% is luck.). If you have a few big stars, but not organizational depth, then, well then you have the Angels of the last decade or so

We are on the same page. Ownership needs to pick a financial strategy. At this point Arte is an extremely generous spender on one hand and very frugal in other ways. It’s penny wise and pound foolish.

If you are going to be a spender and invest $100 million per season on 3 players, then you probably should not expect to be able to successfully field the 23 other players on the roster for $80 million including quality starting pitching and a lockdown bullpen. That’s an average of $2.5 million per player. Unless you have a stable of great young players at the major league minimum (which the Angels do not) that approach of being partly generous and partly cheap will not work.

Arte has put himself in the big spender box. So be a big spender all the way. Go all in and see what happens.

But a mixed approach will result in the team remaining mired in the midlife the pack.

“Penny wise and pound foolish” is a good way to describe Arte.

I mean, how much money was really saved by laying off our scouting staff?

Exactly. If his plan was to sign some big guns, fine. But he didn’t seem to follow through with the “then” of his if/then idea. Should have been building for cheap pitching a long long time ago.

The Rendon contract really hurt us, especially since he has missed so much time due to injury. We have had sadly very little in return for our investment thus far.

Needless to say we need a big bounce back from Anthony in 2022. A season of at least 4 WAR, or preferably 5 WAR would be nice.

Rendon is certainly capable of those numbers. If he does that and Trout has a Trout-like year and Ohtani does not regress too much, then the offense will be fine. I think it’s a fair assumption that enough money has been spent on players who don’t pitch and that every available dollar should be put into pitching.

He’s cheap where it really matters
Scouting, player development, pitching, competent baseball player ops people…….yep still no POBO either, but according to GGOMP that doesn’t matter since other bad teams have one so why should we. The Detroit Lions have a coach too, so that means the NY Jets shouldn’t have one either I guess…..
Does Apple, Google, and Walmart need a CEO or what about Sears and Radio Shack who believe it or not are still actually in business still.