This article is about whether injuries to Mike Trout and the COVID shortened season last year have cost him the crown of greatest of all time. It is kind of silly in a sense. This is why rate stats are so important and why counting stats are a flawed method of evaluating greatness. How is COVID-19 Mike Trout’s fault? There might be a work stoppage next season. Will that be used against him? I don’t think he’s the Shop Steward for the Angels so he just has his one vote when they vote. The Shop Steward used to be Andrew Heaney. Besides, Mike Trout is bound to be an inner circle Hall of Famer. That’s good enough for me. It was probably just a slow day over at Bleacher Report.

Yet another article comes to the stunning conclusion that the Angels need to do something about their starting rotation.

Links From Around Baseball

Speaking of “kind of silly,” this tweet is about Devin Williams, of the Brewers, punching a wall and fracturing his pitching hand so badly he will need surgery.

Noah Syndergaard thinks he’s likely to end up back on the Mets next year. His fastball averaged 96 miles per hour in his recent one inning of work. Is one inning enough to take a flyer on that guy?

Zack Grienke might pitch in relief in the post season. This article discusses his recent injury history and how he hasn’t been anything special this year.

Marcell Ozuna’s administrative leave has been extended through the end of the post season. The felony charges against him have been dropped but he still faces a couple of misdemeanor charges after choking his wife right in front of the police, striking her with his cast, and throwing her up against the wall. He is currently in a diversion program that might get him out of facing the misdemeanor charges.

Hey everybody! Matt Joyce is once again available.

Here is the weird pitch of the day.

Say goodbye to Suzuki, say hello to our new backup catcher next year…thank you Billy Eppler! “The circle of a catchers life”….in the Angels organization.

Interesting. If Jose Molina can get him to be a competent catcher then that will be fine. I’m not excited about his bat but we’ll see.

MLB should make it mandatory for the Rays to sign Heaney. Treat them like a military boot camp for rehabilitating pitchers……almost feel sorry for the guy, the Angels should be held accountable in a court of law for destroying his career.

Caret o explain for those of us that are not smart enough to know what the Angels did to him or are too old to remember?

they “developed” him … pretty much pitcher + angels = doom. 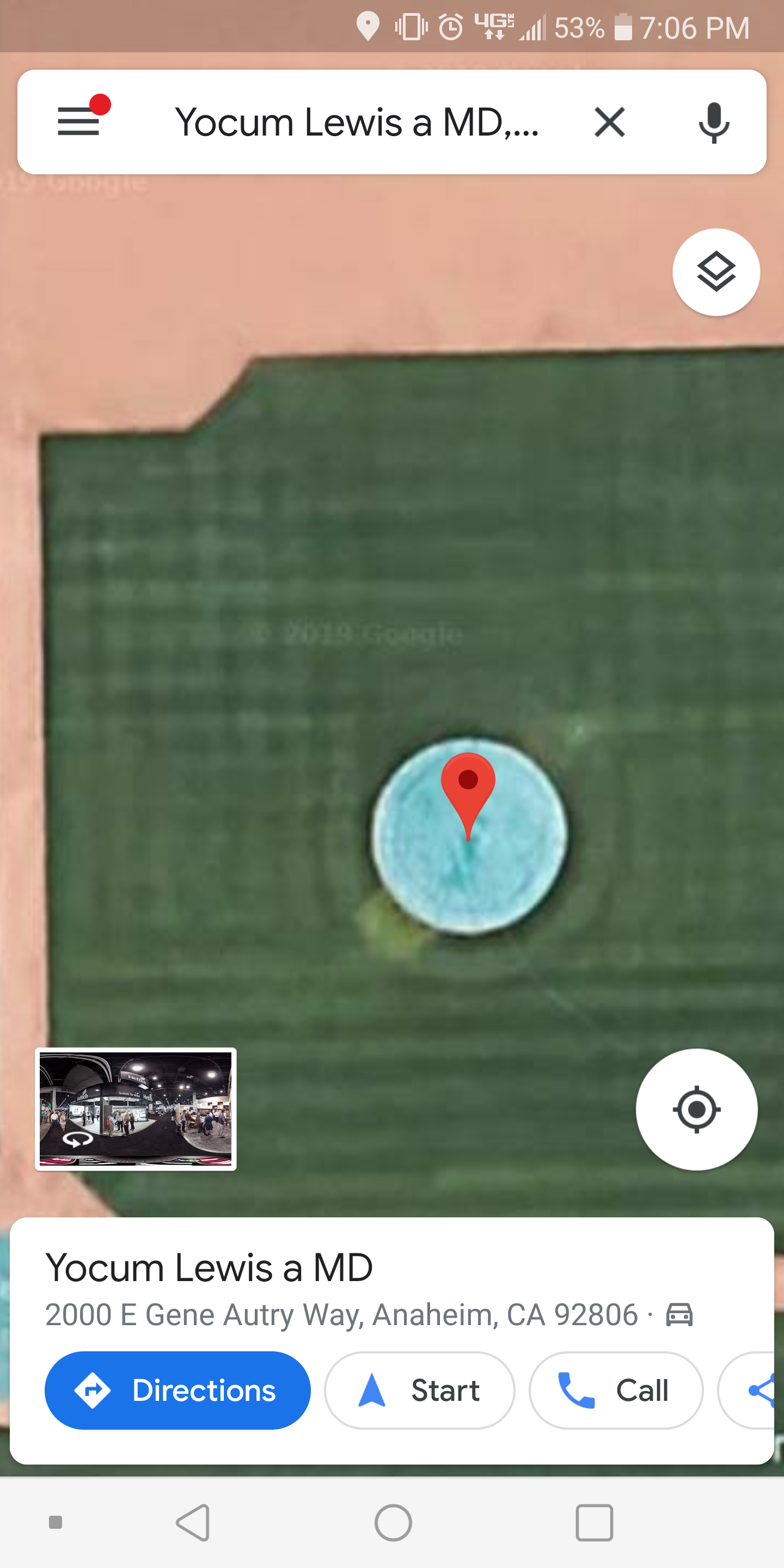 We need to acquire the high pitch guy. He will fit right in with our current staff.

So if we lose from here on out, there is a chance that the Astros don’t make the playoffs? What are we waiting for!

Trout is a HOFer even if he doesn’t play another game. But longevity is a factor in determining legendary status. This is where I agree that Trout’s ultimate place in the pantheon of the greatest of all time potentially suffers if he misses any more time while in his prime. It won’t be his ‘fault’. It will just be what it is.

Including this season, Trout is averaging around 124 games per season. A player does not reach legendary status at that pace. Mays and Aaron played in 260+ more games in their prime during the first 10 seasons. That means Aaron and Mays had a season-and-a-half of extra games in their first 10 seasons as compared to Trout.

Is it Trout’s fault he has been injury prone and subject to a Covid season and a potential lockout during his prime – absolutely not. Will it affect where he fits among the greatest of all time – yes. Missing 250+ games in ones prime has to do that in a sport that looks at statistics to determine its greatest players.

Angels need to do something about their starting rotation

Really? I’m shocked, SHOCKED! Next you’re going to tell me that gambling has been going on in this establishment! 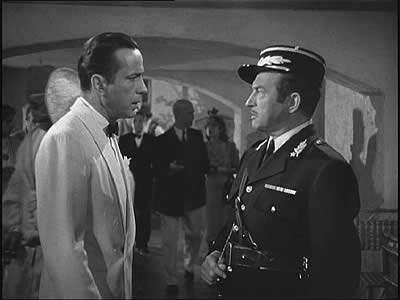 Here are your winnings, sir.

We are watching History!

Blame the offense, although, when Shohei pitches, I think it kinda takes one more bat out of the lineup … did some investigation. ran out of time – hope someone else can read more into this: