On a bullpen night where nothing was expected to go to plan, the Angels willed together a much-needed victory against the hottest team in baseball.

It didn’t start so well, with the big bad Yankees scoring two runs in the first off the bat of Anthony Rizzo and Aaron Judge.

In the fourth, the Angels answered in a big way, with a Jo Adell RBI double and a Jack Mayfield graaaaand salami to plate four off NYY starter Corey Kluber. That will shut up the visiting Yankees fans.

Giancarlo Stanton tried to will the Yankees to victory with three more runs driven in, but it ultimately wasn’t enough to counter Shohei Ohtani’s magical moonshot off the arm of old friend Andrew Heaney.

Heaney threw it right down the middle and…that’s not where you want to throw it to Ohtani. His 42nd of the year, and it didn’t look particularly challenging. A can of corn.

Fast forward to the eighth inning and after an RBI triple in the sixth, Juan Lagares ripped another one into left field to score the go-ahead run. He was thrown out at second but it didn’t matter, because the Angels took the lead and handed the ball to Raisel Iglesias, who shut the door as he has done all year.

What a great game…..against the Yankees.

And, Wantz is starting to look like a great call up. Wantz with Austin Warren, Cischek pitching better, and of course, Inglesias, makes me think we have the base for a solid bullpen next year.

What Lagares is doing recently is awesome. Lagares to me is a much better option for next year compared to J-Up. It’s too bad J-Up is paid through next season.

When the Halos play with grit and fire, and come back from being down, especially against superior teams, I can handle the team not making the playoffs. But, when they play this well, it makes me think they’ve got enough fire power and fire in the belly to win it all next year…..

I think I want Sutton back.

Someone should tell Waltz the Angels didn’t win the World Series tonight, Ohtani did not set an MLB or even Angel all time record for HR’s with his shot, and the Angels are not “suddenly in contention”. What a disgusting shill job. Maybe the per-cap bros like it that way.

Don Wells where are you? Bob Starr? Mario Impenba?

Ok how do you want Waltz to react like? He’s getting paid announce ANGELS games. So when the game is this close and a nail bitter, you want him to be dull and show no emotion? That would lead to getting fired instantly by the people up front in any organization. And to be clear, I’m not saying Waltz is the best, but to bag on him for showing emotion is…something. 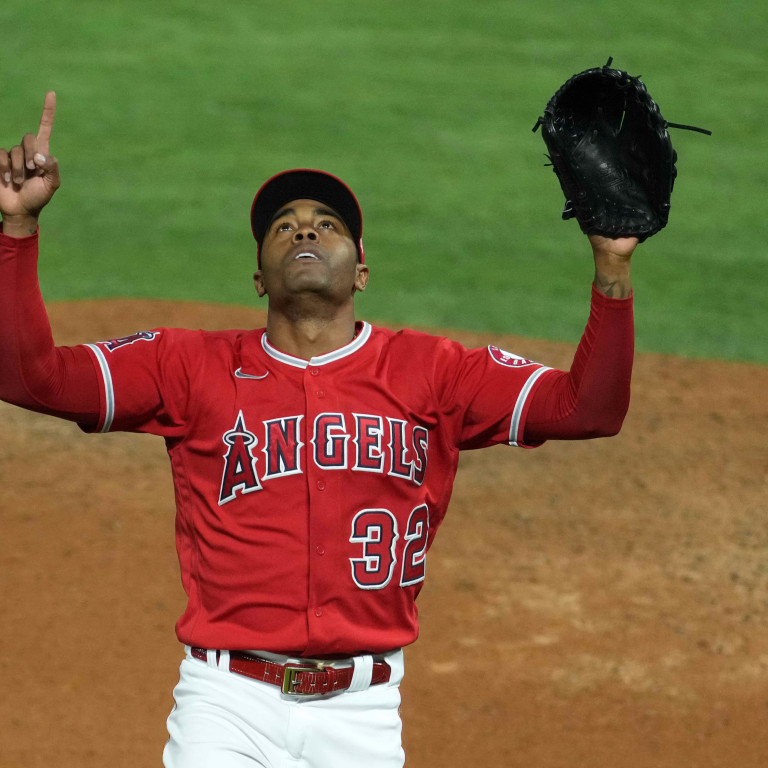 What is now thankfully funny to me is how everyone thinks the team will not win even when we are winning. Bad Bullpens can’t be the issue right?

always a positive thinker 98% of the time

60% of the time he’s a positive thinker every time.

I want to see 30 Stolen Bases!

He could definitely do it.

GG is PotG, with Captain Jack a close second.

This was a nail bitter all the way, great game and kudos to Gold Glove and Capt. Jack.

Are we rolling w/Captain Jack?

Reminds me of Danny Espinosa.

Can’t hit but when he does, its a HR

Unfortunately Danny’s HRs were few and far between

That thing was like an American werewolf in London. I swear I could see it grow between pitches.

They’re all so well timed!

True, but would love some more hits in there in between

I had mercifully forgotten about Danny K. Now you’ve brought back the bad memories.

Arrrrgh, flex your muscles Captain Jack and tame the dame.

So who’s really your All Star? 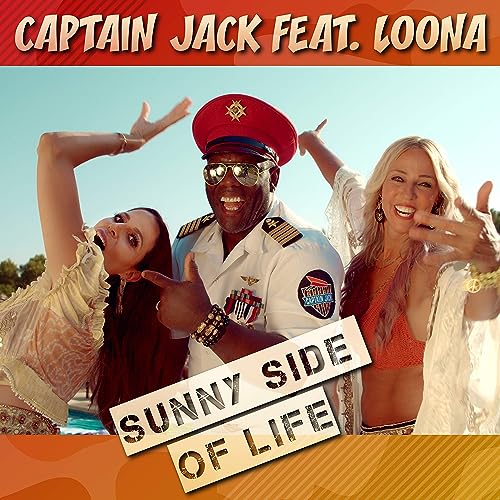