“You’re grounded!” Javy Baez exclaimed as he tucked in the Angels goodnight. “There’s only room in this town for the one of us.” The Detroit Tigers’ shortstop grounded the ball to third base. Willi Castro scores. Baez grounded to third base again for a groundout again, later in the game. Again, Willi Castro scored. In extras, Baez reached into the LHH batter’s box to poke a ground ball into right field for the go-ahead run in the top of the 10th. The Angels didn’t take to that kindly, responding with several runs scored and the victory.

In the bottom of the 10th, Baez (the star of the show) botched a throw home for what would have put the Angels to bed. However, the throw was on the wrong side of home and fumbled by the catcher.

A run scored, and another would come home on Sierra’s terrific sacrifice squeeze to first base. The Angels WIN IT BABY!! In the words of a wise man (and not the author of this post), “man, that was sexy.”

Our favorite fishman, Mike Trout, got things cooking early with a straightaway slam towards the ficus trees.

The Angels kept it going when an inning later, Mike Ford went yard. Not wanting to miss out on the fun, Jo Adell made it back-to-back with this oppo-taco. This was especially nice to see, as this came on (1) offspeed (2) away.

That was a fun way to get a win.

Are there any more bad teams we can play?
The 2021 Orioles and D-Backs are better than us now (we beat up on both teams last year and the Rally Monkey, The Lit Up Big A and Break Dancing Robot were all there). We don’t get better as a team, so we have to find teams that are worse.

Didn’t we just take two of three from the Yankees?

Let’s play the Yankees and Blue Jays some more.

Yes, however the managers know we suck and they manage their starting pitchers accordingly, (We don’t usually have to face their better starters as if they’re playing another good team……head to head competition is the #1 post season tie breaker if records are identical). TRANSLATION……I want Aaron Judge and Gerritt Cole healthy, rested, and ready to play vs the Astros, not the Angels or the A’s. I love it when I just mop the floor vs THE CTPG 80%…
﻿ 💪 ﻿﻿ 💪 ﻿﻿ 💪 ﻿﻿ 💪 ﻿

Are there anymore bad takes you can have? Your schtick is getting pretty old dude.

For someone who’s missed more than a month, Trout is tied for third in HRs in the AL.

Ohtani is now second to Judge (in AL). If he closes that gap, he’s got a really good shot at his 2nd MVP.

He’s got no chance, given the Angel’s won loss record.
He’s a better hitter than pitcher

Do you even watch the Angels play? Ohtani is in the running for the AL Cy Young – a top 3 AL pitcher. If you think he is a better hitter – then he should be a lock for the MVP. (He is top 20 in batting in the AL, if not higher).

God that Szyrubcowski image is nasty

Magneuris Sierra has the #Angels first bunt walk-off since Carlos Perez on April 11, 2017.

I remember this game so clearly.

Maybin! I miss Maybin. And Napoli being in the play is gold. Good times.

Great recap of an incredible game.

Need some Rendon in there and we’d have FART

Fart you very much los Tigres.

How about adding Ohtani and Stassi?

An after the game Pub!

Someone pulled Rendon’s finger too hard.

WE’RE STILL IN THE PLAYOFF HUNT

ALL THE FANS THAT ARE LEFT

yeah, but I don’t see it happening. Had Halos gone say 19-17 in 1 run games (they’re 14-22) they be 10.5 games out with maybe a chance if they keep staying hot. But that didn’t happen. I still support a strong finish and hope Rendon, Bradley, and Lorenzen all come back and contribute. Halos, prove me wrong!

The only Chance we got is… 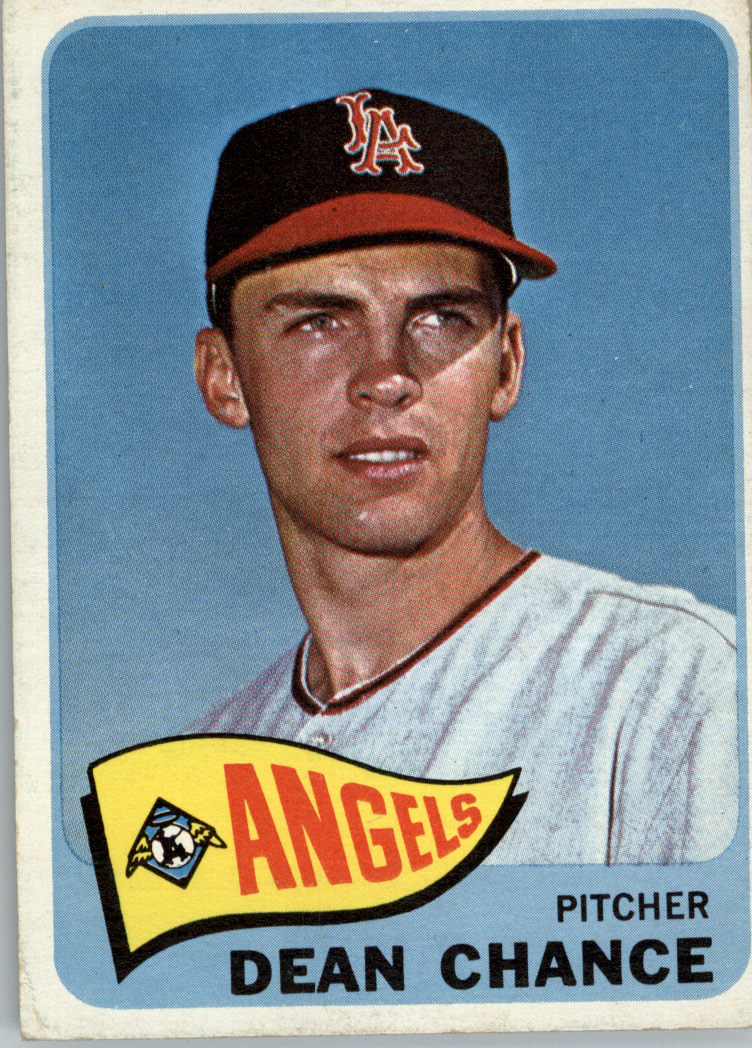 This ain’t no tricks, we can still win 86