Bundy only lasted 2.2 innings Wednesday evening, allowing six hits and six runs (five earned), only striking out two, and the performance effectively derailed his AL Cy Young campaign (even though Shane Bieber had all but wrapped it up heading into the home stretch). The Dbacks picked on all sorts of Bundy pitches for their run-scoring hits, as the righty seemed unable to sequence pitches that fooled them. Two RBI singles came off the fastball, one off the change, and the other off the curveball. Bundy looks to have two more starts this regular season, and he will look to rebound strongly to carry a success first Angels campaign into the winter.

Before the game looked completely unwinnable, Max Stassi continued his very unexpected season by blasting a two-run homer. Behind Bundy’s performance, Stassi’s numbers this year have to be the most unexpected, right?

Oh my. Max Stassi absolutely crushed this baseball. This left the bat at 107.7 mph and traveled 444 feet. #Angels pic.twitter.com/KAhL2ldP21

Justin Upton has homered in back-to-back games. He has really turned his season around. #Angels pic.twitter.com/tWCauTWfMl

And then Kole Calhoun—wait, wrong team.

It’s another dropped game from the Angels, who are mathematically running out of time to make the postseason. Good news: we didn’t give up 18 runs in one game like a number of team have done this season.

Kole has stepped into the Napoli role of “Angel Killer”. Thank goodness he’s in the NL. Bundy’s regression is expected, he’s not a #1.

Hopefully last night was just one of those “off” nights. It EVEN happens to number ones, and the best of them, DeGrom got hit around last night, and Cole REALLY got lit up earlier this season giving up a huge number of homers over his first 5-6 starts.

I’m sure something will happen to fuck it all up.

Recent history says that is what will happen. But things CAN change.

Always nice to look for positive developments amongst a sea of disappointments.

It’s unrealistic for Walsh to continue hitting like this, but even after he cools off, he certainly seems like he could be a solid 1B moving forward. I’d expect the OPS to drop into the 800-900 range, but I’d also expect him to start drawing more walks, too.

Stassi’s year has been very good as well. I’m comfortable with Stassi and Bemboom as a serviceable catching duo for next year.

In terms of position players, the key spots to figure out will be 2B, RF, and LF.

Adell really needs playing time in the minors and should start the year there. Upton will play LF; we can only hope what we are seeing right now is how he’ll produce next year.

As I said yesterday, there is no way Walsh can keep this up. We should enjoy it now but be ready for a regression next year. Likewise, both Bundy and Stassi are not likely to duplicate their respective levels of performance in2021.

We need to hope the drop-off is not severe and they can at least approximate what they are doing now.

The other side is that I DO expect both Buttrey and Robles to bounce back at least somewhat next season. If Mayers can bottle what he has found our bullpen could be significantly improved.

Of course I think we need to give up on Milner (he’s trash) and we need to add a solid lefty to our pen.

And as you have stated Warfarin the top priority is adding a true Ace. We need to move heaven and earth to get Bauer. No losing out this time Arte !!!

That still depends on who is running the front office

only 2 games out of the #2 pick! Only 4 out of #1 but that’s not gonna happen. Pittsburgh is really “good” at losing.

a long time ago I tried to show off for my wife (before we got married) and ended up just like that! She married me anyway.

Even Bundy has his bad days, this sucks 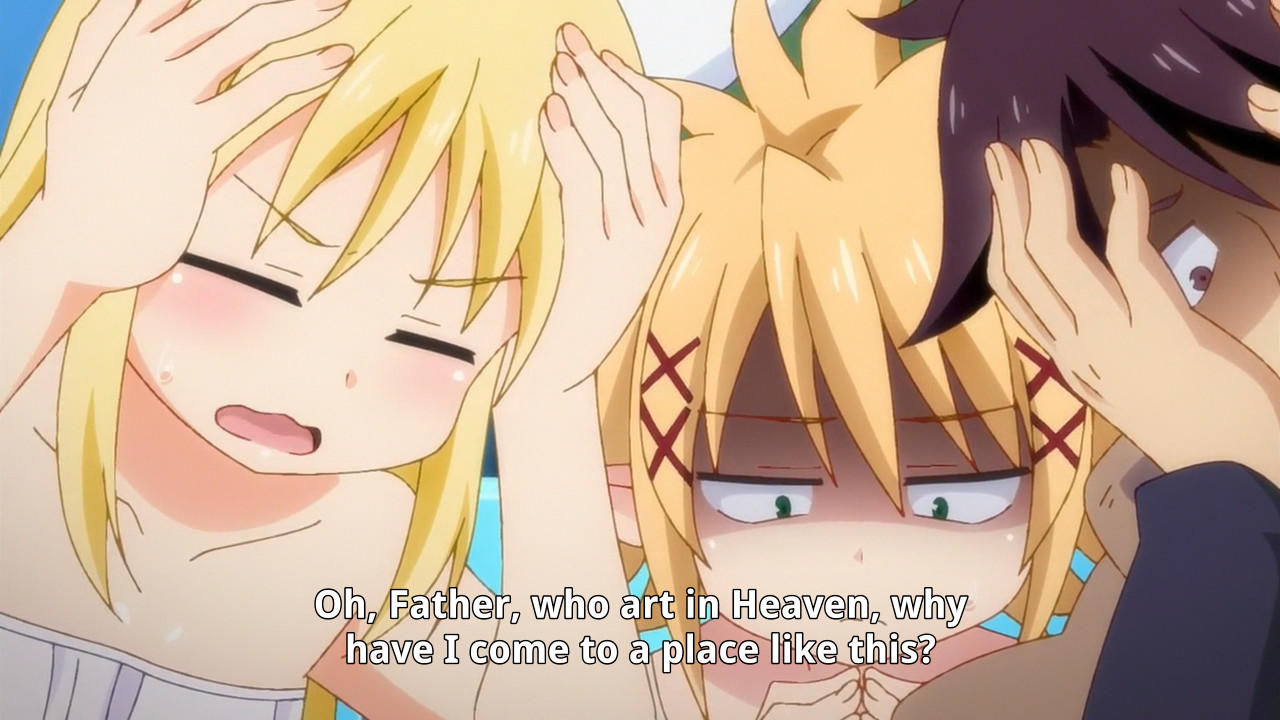