Shohei Ohtani makes his Cactus League Debut. Everyone held their breath. He struck out the first batter. So far so good. The next doubled down the line that bounced over the bag. Luck more than anything. He struck out the next batter. A walk to the one after. But he calmed himself and struck out Moreland to end the inning! Struck out the side.

The second inning was not as good. He allowed a single to left that turned into a double thanks to Upton. He did strikeout the next batter. But then he allowed an actual double to right. A walk later and it was 2 on 1 out for Ohtani. After an intense battle, he got the next batter out but he pitched 41 pitches and was pulled.

Shohei Ohtani ended with 1 and 2/3 innings, allowing 3 doubles, 2 walks, 1 run allowed and 5 strikeouts. He hit 100 mph on his fastball and consistently hit 98. Of the 3 hits, only one was a real hard hit double, the others could have been an out or a single. Most importantly, he was not injured and looks to pitch again.

Now, the rest of the game

The game continued on with Kyle Keller reliving Ohtani and striking out his first batter. Ohtani would not get a loss as the top of the 3rd saw Luis Rengifo hit a home run. 1-1 game going into the bottom of the 3rd. It didn’t stay tied for long as Keller allowed a home run to the first batter. He did get the rest out but the damage was done.

The start if the 4th began with Justin Upton hitting a home run! As everyone’s jaws are still dropped, Jose Iglesias hit a badly fielded ball for a triple! Bases got loaded and failed to score more. 2-2 Angels headed to the bottom of the 4th.

Patrick Sandoval did not bring confidence as after a strikeout he walked 3 straight. Then an excellent groundball double play by Jeramiah Jackson saved his bacon.

Scott Schebler impressed with a double in the 5th, then a walk by Jo Adell and Jose Rojas made it was bases loaded for the Angels with no outs. So of course Taylor Ward would mess it up by grounding out and THE A’S BOTCHED IT! Two runs score and everyone is safe! A sac fly and now it is 5-2 Angels! Sandoval had a clean 5th with 2 strikeouts and a fly out.

The Angels were not done yet, as Gosselin singled, Barreto doubled, and Schebler hit a sac fly for a 6th run for the Angels! A run that the A’s got back as Jesse Chavez gave up a double and 2 sac flies in his inning of work.

Jose Rojas got in on the action with a home run of his own in the top of the 7th. Thomas Pannone came in to shut the door and secure the win.

The Angels had 11 strikeouts in 7 innings and the offense hit 3 home runs. Great output even though Trout, Fletcher, Pujols, and Stassi going 0-7 with 5 strikeouts. It was a bunch of unexpected players such as Upton, Rengifo, Schebler, and Rojas providing offense.

Good pitching goes a long way as 3 runs is good enough with an offense like this. Sandoval got himself out of a jam, Pannone was perfect as usual, and Ohtani was impressive.

Next game tomorrow vs the Rockies, same time. Angels improve to 3-2-1 on the Spring Training season.

Ohtani is obviously finished. That Trout guy is also toast. Thank God we have Schebler. Actually, no joke there. It looks like his shoulder’s all good and he is a pretty solid weapon when healthy…. better than Dexter.

I’m all for Schebler getting the regular ABs.

I don’t remember any member of the Navapile getting this much love in any version of our fan community. Fowler may end up starting, but having Jay, Lagares, Schebler, Ward all pushing for playing time with Adell and Marsh is a good situation to be in.

I’m not so sure this is more “Lagares Free Love” than it is a pragmatism towards the current regime and PTP’s comments stressing defense. There is no better backup centerfielder in camp as young padawan Marsh needs to be a full time player somewhere.

it will be interesting, though, to see how many teams will ultimately promote players to the big league roster who will never get any significant playing time in AAA.

Ohtani looks like a man. He’s jacked and is throwing effortlessly. In 2018, he was doing a lot to throw, but today he had this Nolan Ryan thing where he was just slinging upper 90s like no big deal. I was more fascinated by his body language after each pitch. He was not focused on how he felt but rather disgusted by his missed pitches. That tells me he feels good. I’m wondering if he was physically uncomfortable in 2018 even before his injury. He was blessed with a live arm I just hope it’s not genetically disposed to being hurt. I think he just needs experience and he’s ace material. The only question is health.

Ohtani looks like he’s filling out, too. He’s not such a kid any more. That means lots of dingerz and plenty of heat on the fastball.

Plus they aren’t just pitching him Sundays it sounds like, but every 6th game AND they will likely have him DH more in games after he pitches if he feels good. Moar Ks. Moar dingerz!

Awesome signs from Ohtani, but am I the only one who wishes he’d just dial it back a bit for now? I’d be thrilled with 95 right now, don’t need 100.

I kind of like to see him throw without holding back. Seein him hit 100 is fantastic for us fans but better for his confidence.

I understand that you are worried about the arm (as are we all), but if he really needs to see how his stuff work, that speed differential is important, right? If he holds back on the fastball, then the slider, etc, are less effective. We need him game ready.

I was quite enthused with his reaction to having base runners (even if it was because of a fluky bounce off Rengifo’s glove). He didn’t get down (as I have seen pitchers do), but rather said – I was happy to have runners on and pitch in that situation – more game like, so I could prepare. Great attitude!

That monster homer and now a good first outing, hope his confidence is building! 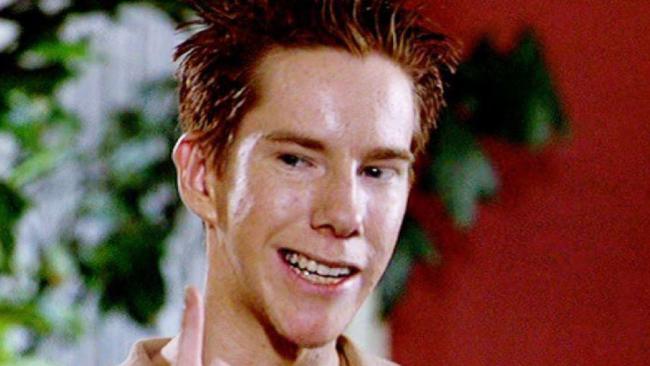 Last edited 1 month ago by WallyChuckChili
3 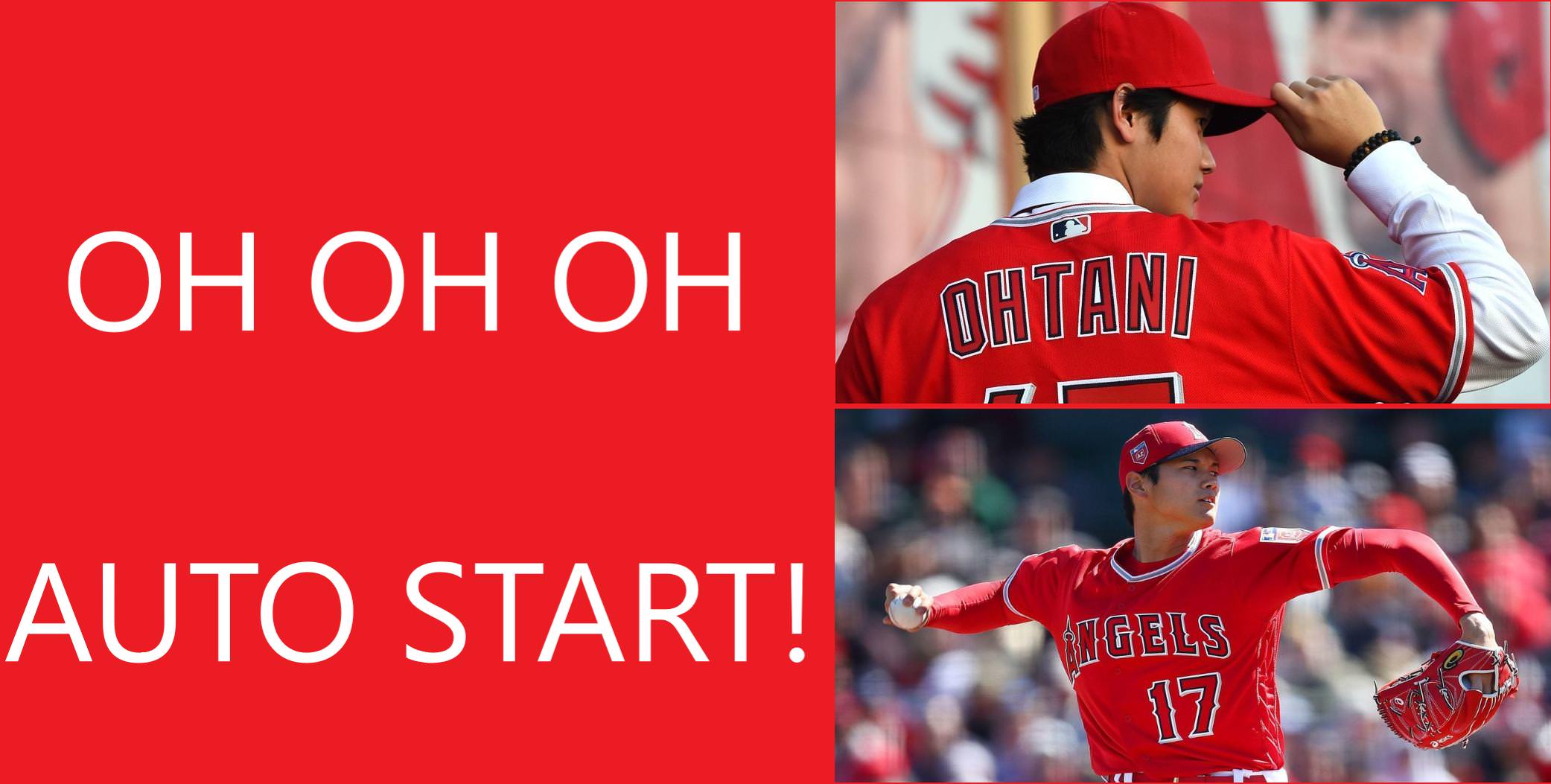