For the third time in this three-game series, the Angel offense did its job. Today was the first time the pitching did its as well.

Griffin Canning continued his mini-streak of solid performances and earned his first win of the season (yes, he probably only has one more start to go). Canning, despite his seemingly rocky sophomore campaign, has not allowed more than four runs in any of his starts, giving the chance a theoretical chance to win every game. In the Thursday matinee, he went five strong innings, allowing two runs (one earned) on six hits, striking out seven and walking two. As Fabian Ardaya says, had Andrelton Simmons not made two errors on one play and elongated the fifth, Canning would’ve had a chance to go for the quality start.

Strong outing for Griffin Canning, who likely would’ve had a chance at taking the mound for the sixth if not for Andrelton Simmons committing two errors on the same play. Weird sequence.

Mike Mayers worked two strong innings in relief. He is now third in the league in reliever fWAR. Go figure.

Only two relievers (Liam Hendriks and Devin Williams) have a higher fWAR than Mike Mayers (0.9). He has a 1.96 ERA, 33 strikeouts and six walks in 23 innings. #Angels https://t.co/A66QbHWbhy pic.twitter.com/xymCj8UtY1

#Angels Jared Walsh has now had an RBI and scored a run in nine consecutive games, which is the longest streak in Major League history by a rookie since the RBI became an official stat in 1920.

Albert Pujols is running (wait, what?):

Mama, there goes that man! pic.twitter.com/wnmfRml8ZA

And the team hit three sacrifice flies in the first three innings and ended up scoring six in the frames, all that was needed.

After the dust settled, it was a much-needed victory for the Angels, who must finish the season 10-0 to avoid a losing season.

It’s that point in the season where acceptance causes me to suddenly feel a burst of optimism…about next year. Truly though, Ward and Walsh have been pleasant surprises, and I am glad that the team was forced/allowed them to continue to develop.

My optimism has me hoping that Simba gives the Angels a team discount, Ward and Walsh continue to develop in the majors, Adell and Marsh continue to develop in the minors, one of those four is traded for pitching, Pujols retires early, but then signs a one year celebrity contract with the Cards, Upton overhauls his swing and finds himself a .260 hitter with pop, Ohtani finds better PT than what the Angels are offering and makes a great connection with a sports psychologist becoming the two-way player we always knew he would, and we go balls to the wall in FA pitching. Oh and Trout wins his 4th MVP next year.

Who gave a better effort?
https://img.mlbstatic.com/mlb-images/image/private/t_16x9/mlb/pfpajc8papgsjmsvrlon.mp4
or 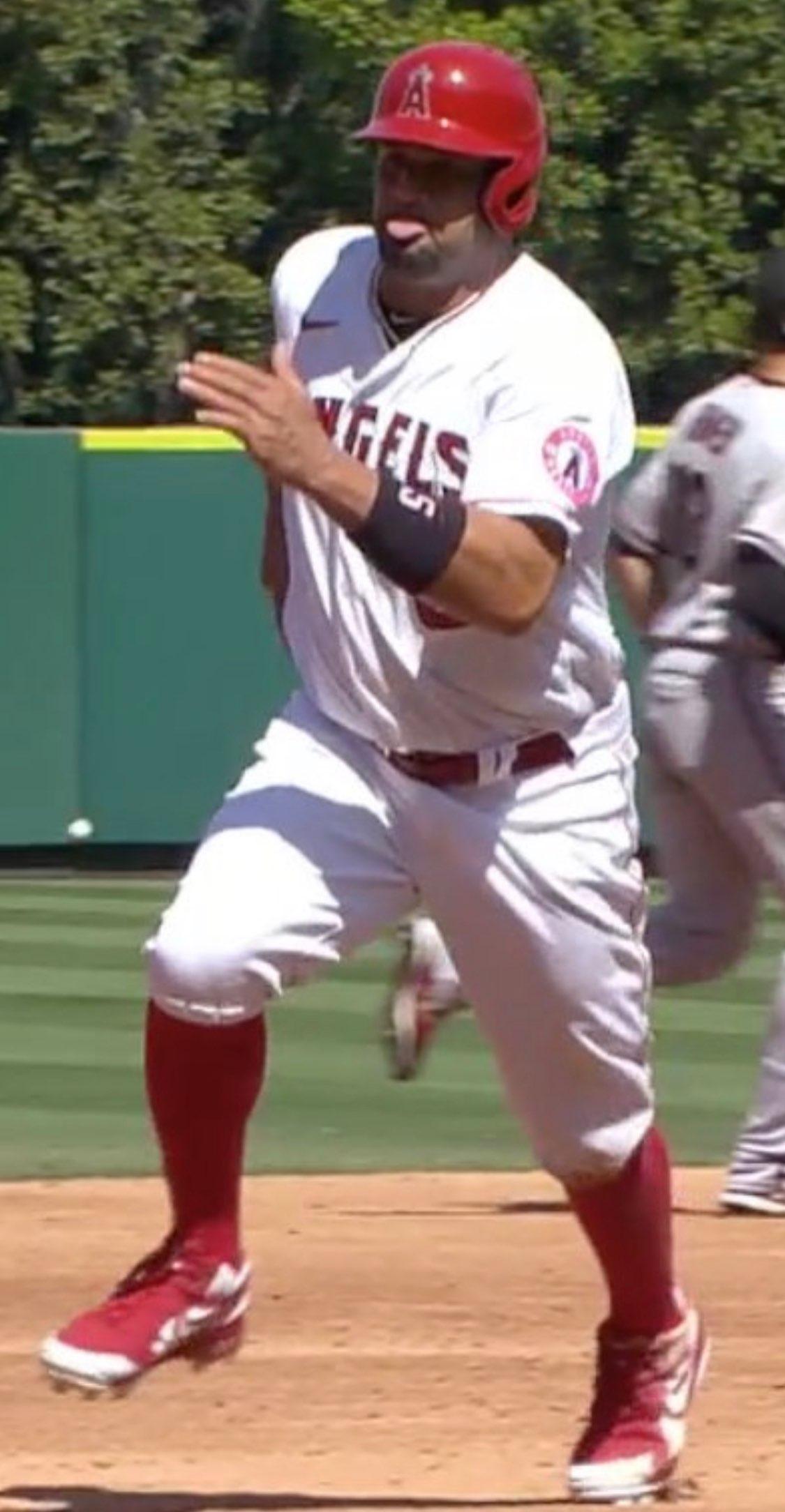 If we were 7-2 against Texas and Arizona instead of 2-7…we would fighting for a playoff spot. Amazing.

In that Rendon HR

Gotta have Walsh pitch, so he can be the best two-way player on the team this year.

Mayers has transformed from a weiner to a fireman.

I hope the new GM knows pitching, cause this mini season has sucked.

It’s been a crappy season, but there have definitely been some bright spots for the future:

Honestly, I’d probably demote Adell next year unless he enters ST much improved, and I’d probably open up with Ward in RF and Upton in LF.

Hope y’all are getting better up there.

these fires and smoke have put a real damper on the demonstrations! 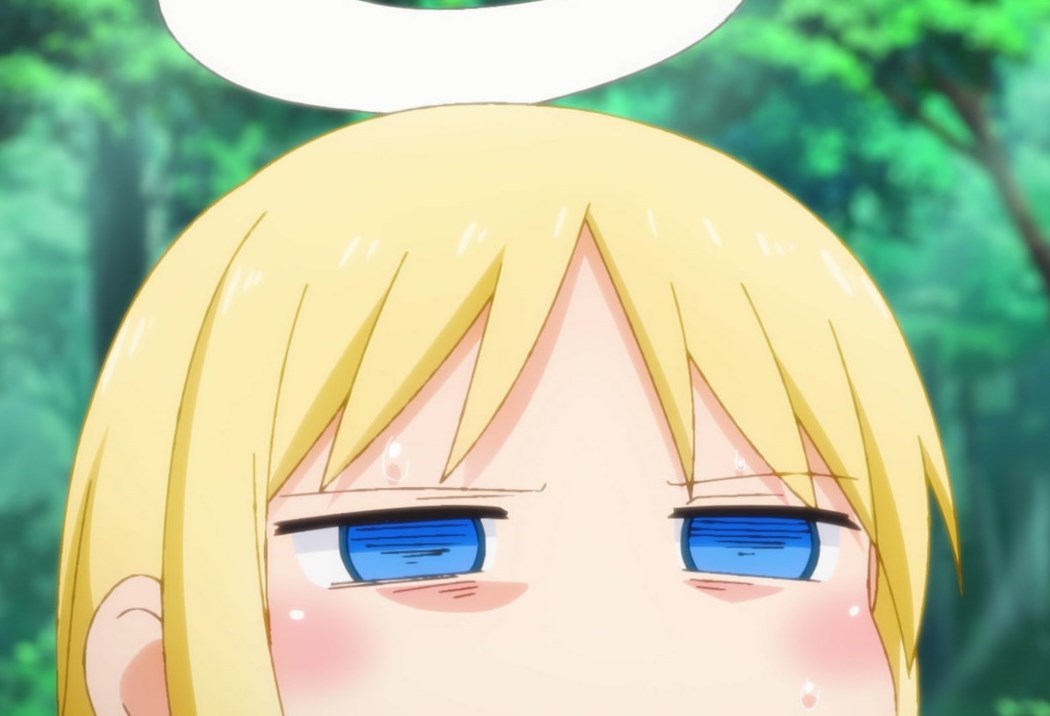 Can the Angels do anything right? Competing bad and tanking bad.

Or you could say they are mediocre at both. To be honest, I would enjoy a ten game win streak to end the season. It would be more enjoyable if it knocked that Houston team out of the playoffs, but c’est la vie.